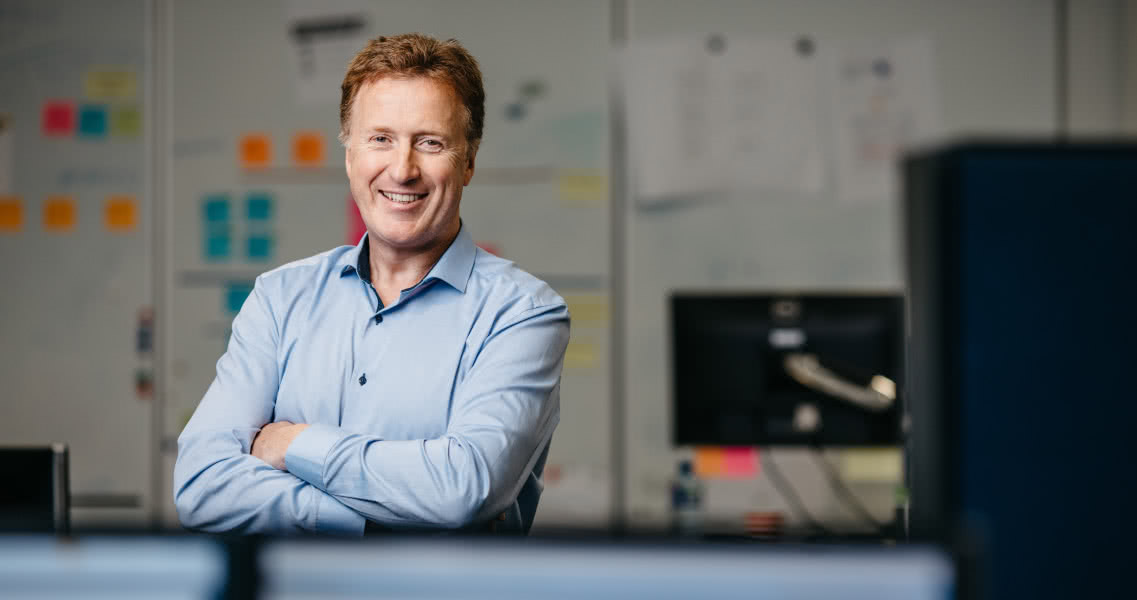 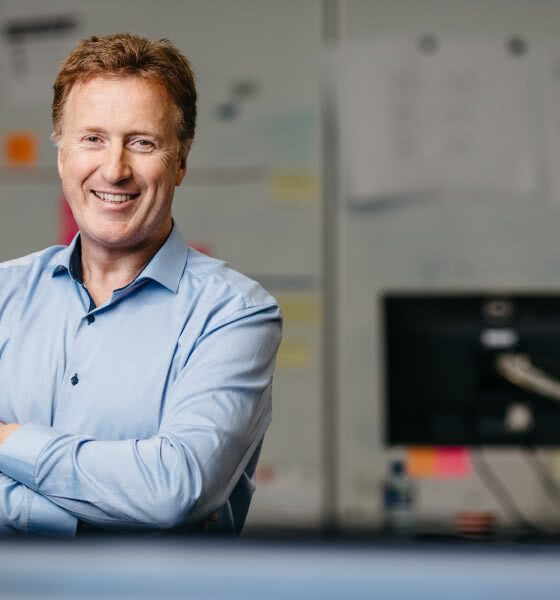 Kneat – Kneat is a Limerick-based company that is listed on the Toronto Exchange Market, Eddie Ryan, CEO of Kneat pictured above

The company is a Canadian funded company with operational headquarters in Limerick. Founded in 2006 by Eddie Ryan, Kevin Fitzgerald and Brian Ahearne, Kneat has since changed software development worldwide. 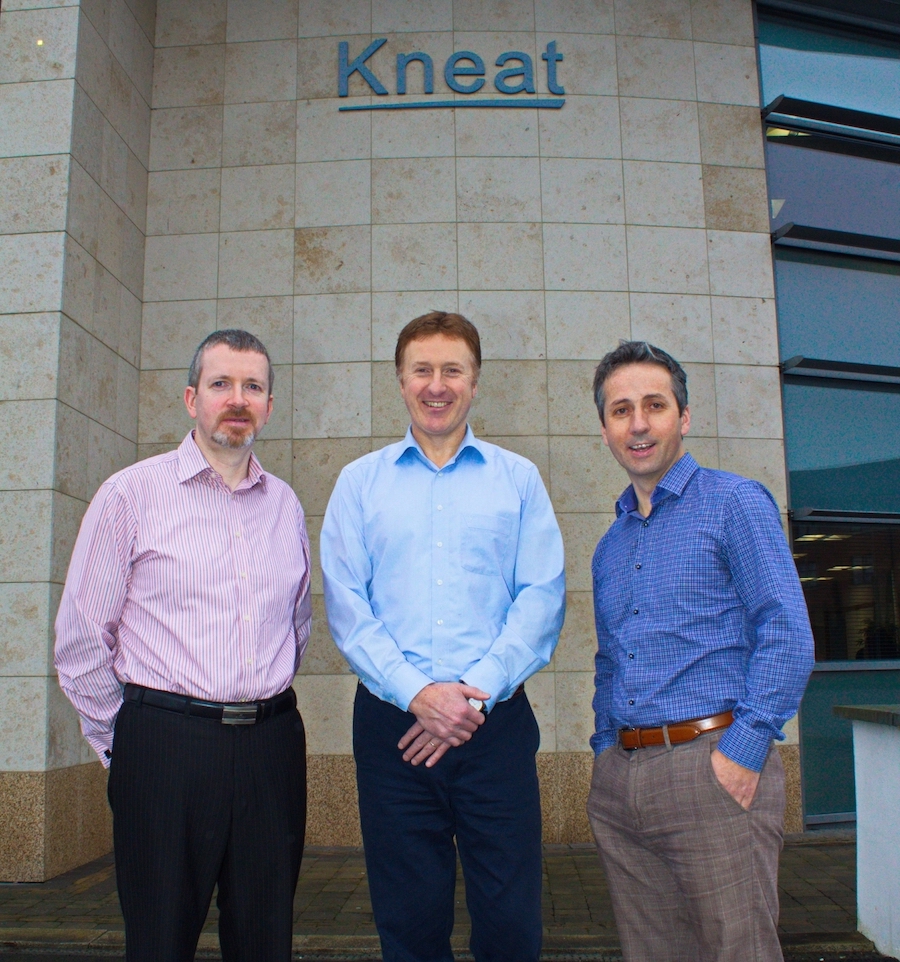 Last week the company secured €14.9m after selling a total of 6,708,525 common shares in the company. Each share in the company was sold at an individual price of C$3 which incredibly totalled over 20 million Canadian Dollars.

The company also sold 666,668 private shares within the company which allowed Kneat to secure another C$2 million.

Kneat has come a very long way since its debut in 2006. In 2014, after eight years of software development, the company launched the world’s most advanced validation software. This revolutionised speed, precision, and intelligence of validation within the Life Sciences sector.  In 2016, the company found its way into the Toronto Stock Exchange.

The company is currently listed on the Toronto Stock Exchange after Kneat underwent a reverse takeover from Fortune Bay, a Canadian Company in 2016. However, although it is featured in the Toronto Stock Exchange, all the company’s affairs and operations take place from Ireland, with its operational headquarters being in Limerick. The company has also experienced significant growth during the Covid 19 pandemic.

Speaking of the company, Eddie Ryan, CEO of Kneat said, “Helping life sciences move to end-to-end paperless validation was going to require the development of a very comprehensive, intelligent software platform. There were some basic software solutions available but nothing that could deliver a home run. From day one we set out to create the ‘best-in-class’ solution. One that could 100% enable digitization and instigate a mass movement from the world of clunky paper-based validation. We were fortunate to assemble an outstanding development team in Ireland and to receive excellent advisory and financial support from our investment partners. In 2014 the first, fully complete, fully tested model rolled out. It was an instant hit, is now used by some of the world’s leading life sciences companies and is quickly gaining acceptance as the top solution for the digital transformation of all commissioning, qualification, and validation processes. It’s very satisfying to bring speed, intelligence, quality and compliance to an industry where there was inefficiency, error and frustration.”