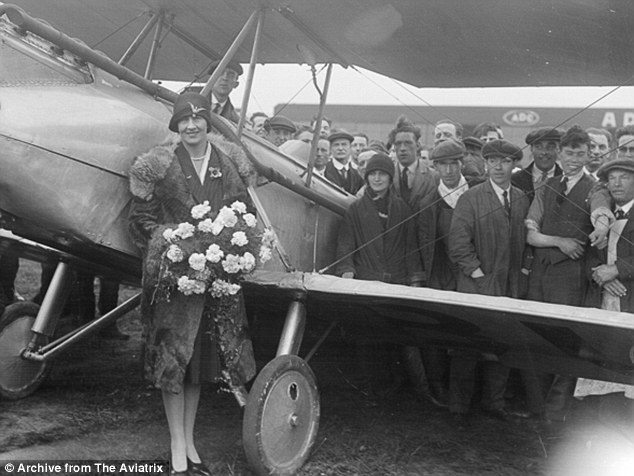 Lady Mary Heath after completing her historic flight in 1928. Thousands turned out to cheer her on. 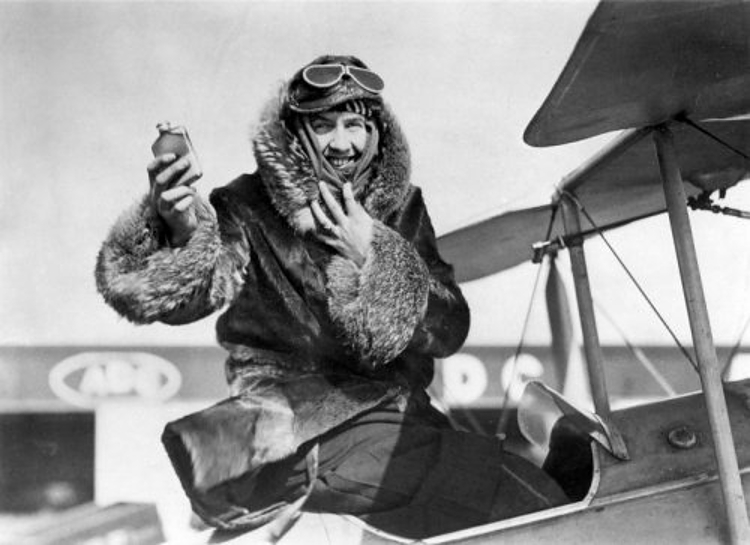 Born in Knockaderry, County Limerick in the year 1896, no one would have suspected that this country girl would turn into one of the best-known women in the world for half a decade. She overcame immense tragedy in her early life, as she had to grow up without her mother because of her father’s insanity, living instead with her grandfather and maiden aunts.

Growing up her family continuously attempted to discourage her interest in sports, however, she never stopped. She continued to play sports the entire way through both primary and secondary school, even through college, a feet many women did not get a chance to partake in at that stage.

Lady Mary Heath was the kind of woman who was not afraid of adversity but rather inspired by it. Her interest in sports gave her the opportunity to attend college. When the First World War broke out, she was not one of the women who stayed behind and manned the factories, but rather, she became a dispatch rider. Fearlessly driving her motorcycle across both England and France so as to serve her country by delivering urgent messages between headquarters and military units.

Lady Heath never had a boring moment in her life. In 1922, after her stint in France as a dispatch rider, she married her first husband, and under the new name of Sophie Mary Eliott-Lynn, she became a founder of the Women’s Amateur Athletic Association. Throwing her love of sports into her life even further, as she became Britain’s first ever women’s javelin champion.

In 1925 she took her first flying lessons, and in only two short years, she became the first women to ever hold a commercial flying licence in Britain. Once she took to the skies, her records continued with her. Lady Heath set records left right and centre, not just as a woman, but as a pilot. She set records for altitude in a small plane, she was the first woman to jump out of an aeroplane, as well as being the first woman to get a mechanic’s qualification in America.

America named her “Britain’s Lady Lindy” as she was the first person to ever fly from Cape Town to London in a small open cockpit, despite it taking three months. Her interest in flying was doing nothing but skyrocketing up, the same as her reputation, that is until 1929. Just before the National Air Races in Cleveland, Ohio, Lady Heath was badly injured and unfortunately was never the same again afterwards.

The injury caused her to lose out on her application for American citizenship. Which she was hoping to achieve so as to continue lecturing in America. After the injury, she divorced from her second husband and moved back to Ireland with G.A.R Williams, who would soon become her third husband.

Once back in Ireland, she became interested in private aviation, even starting her own airline in Kildonan in the mid 1930’s. Her company ended up helping to create the generation of pilots that later established Aer Lingus.

She passed away at the young age of forty-two. Her death was an accident, but her life was a mission. She went for everything she wanted with passion in her eyes and she did not stop. Lady Mary Heath was an inspiration of a woman. She showed the world that women were just as capable as men, in an age where that was a ludicrous idea. She even in a few instances showed that women were better than men. In her life, she truly lived.