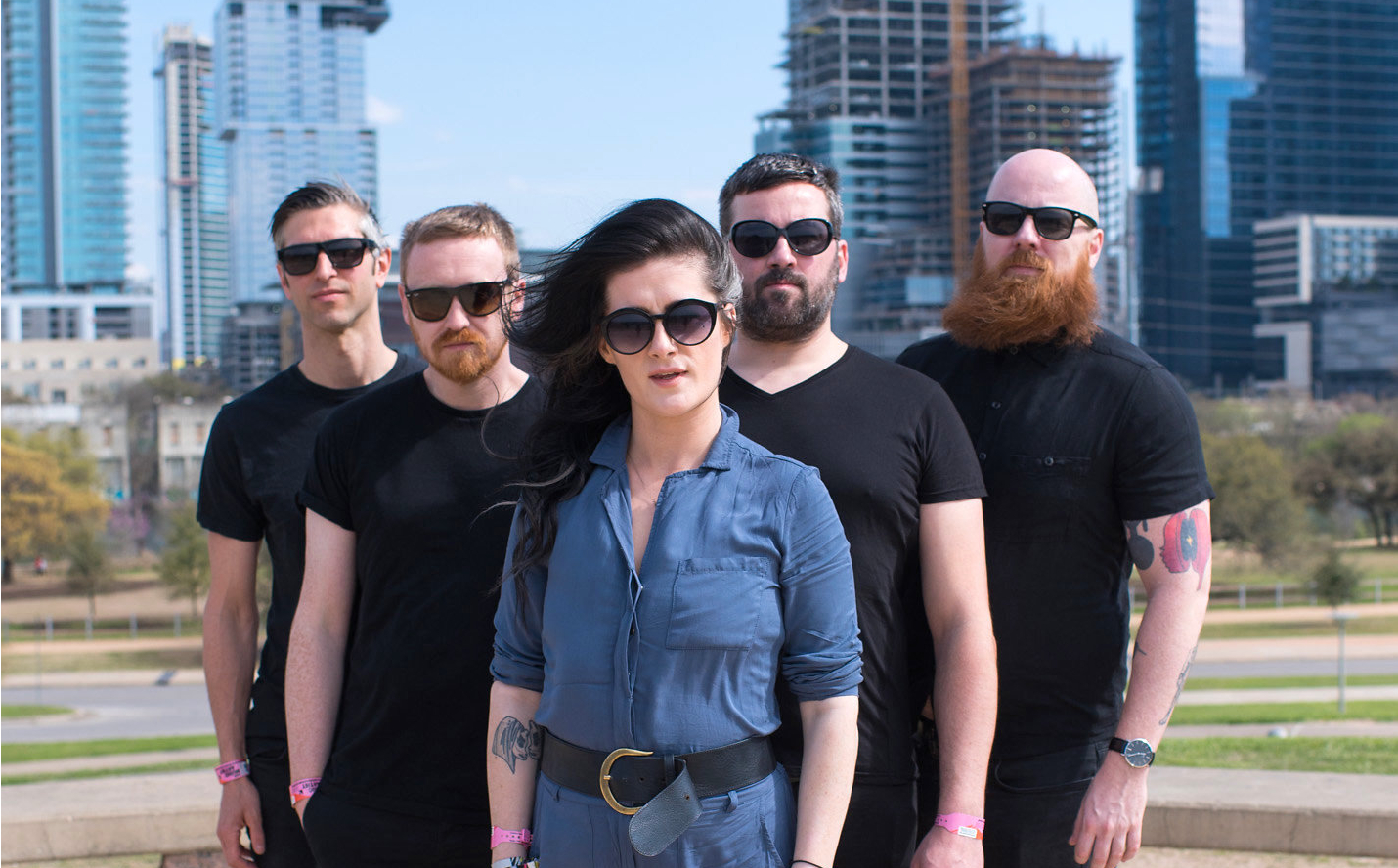 Le Galaxie is now firmly established as Ireland’s number one live dance act with their brand of thundering electro, bursting to life with shimmering cyber-synths, pounding techno rhythms and guitar wizardry. Their debut album, 2012’s LASERDISC NIGHTS II, was voted Number One Irish Album of the Year by Entertainment.ie.

Described by The Irish Times as a band who have “transformed themselves into a juggernaut of a party band, jackknifing into crowds who are only too happy to take the hit.” Le Galaxie played the iconic global music industry event SXSW Music Festival in Austin, Texas earlier this year.

The band’s frequent collaborator MayKay went full Le Galaxie in 2017, just as the band signed both a US record deal and an extension to their US publishing deal with Reservoir Music.

The band’s third album Pleasure was produced by Swedish pop mind Blende and was described by the band as their manifestation of their dream to create a truly great studio dance record.

Le Galaxie was formed in Dublin by Michael Pope, David McGloughlin, Anthony Hyland and Alastair Higgins. They played their first show as Le Galaxie in The Boom Boom Room in 2008, followed by regular sets in Whelan’s, Crawdaddy and the Button Factory.

Speaking at the announcement Neil Dolans said, “Le Galaxie gigs are simply incredible. This summer the band will play a host of Irish festivals and the opportunity to see them perform in the more intimate setting of Dolans Warehouse is something fans will not want to miss.”

Tickets for Le Galaxie’s Limerick gig on November 9 go on sale this Wednesday and can be purchased via www.dolans.ie.

For more info on events at Dolans go here.

Related Topics:dolansLe Galaxie
Up Next