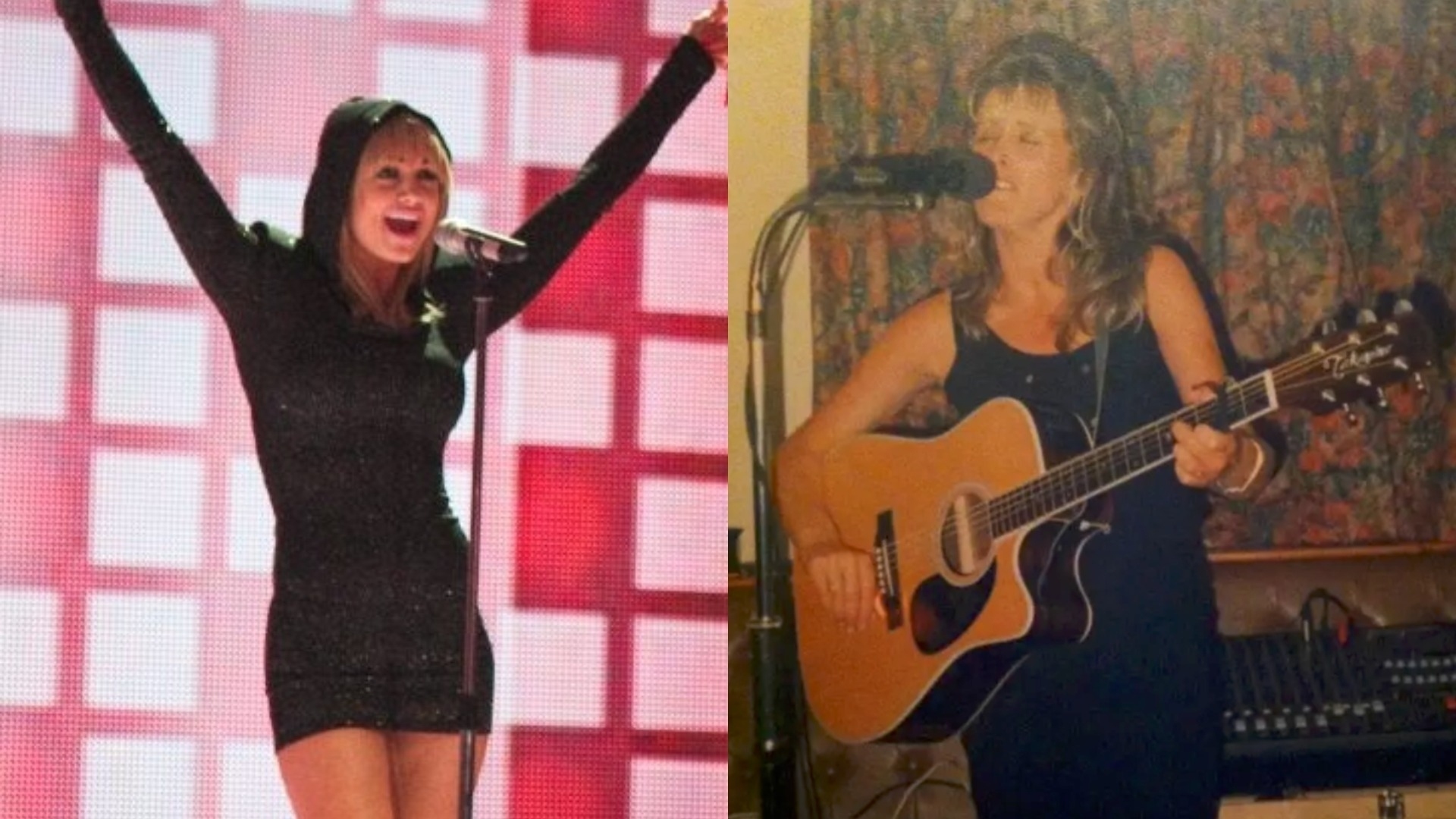 Leanne and Chris Moore are the only mother and daughter duo to have topped the Irish music charts individually.

With over 50,000 Instagram followers, it is fair to say that Corbally-native Leanne Moore is a household name in Limerick City.

The fitness blogger and GO GYM founder has made a name for herself in the business world. Passionate about all things health and exercise, Leanne always has a new venture on the go.

The multi-facetted Limerick lady first appeared in the spotlight back in 2008, when she auditioned for RTÉ singing competition, ‘You’re A Star’.

Throughout the show, viewers fell in love with Leanne and her beautiful voice, eventually crowning her as their winner.

Within several weeks, Leanne’s debut single, ‘On Wings’, had reached number one in the Irish charts.

For anyone, this would be a life-defining moment. But for Leanne, the achievement had a much more emotional significance.

When the go-getter was just eight years old, she lost her mother Chris to cancer at age 33. Before passing away, Chris had been a guest on Gerry Ryan’s RTÉ 2FM radio show. She spoke to the famous DJ about her lifelong dream to release a record.

After the interview, there was an outpouring of public support for Chris, who was then lucky enough to record two songs, ‘This Time’ and ‘Life Without You’. When Chris passed away in 1993, the latter track went straight to number one in the Irish charts on the day she died, knocking Whitney Houston from the top spot, and holding the number one slot for five weeks after her death. More than 10 years later, Leanne’s very own single, ‘On Wings’ went to No 1 in 2008,  which marked the first time that a mother and daughter’s singles have both gone to No 1 in the Irish charts.

To this day, Leanne and Chris Moore are the only mother and daughter duo to have topped the Irish music charts individually.

Reflecting on the poignant achievement, Leanne said, “Growing up, music was always a big part of my life. My mother was a musician, and I remember that she was always gigging.

“When my single went to number one in 2008, it was the first time that an Irish mother and daughter had both done so. That made me unbelievably proud.”

Leanne has since made a thriving career for herself in the fitness industry. The highly successful businesswoman is the owner and co-founder of GO GYM and LIFT by Leanne with husband David, who she married in 2019.

At the ceremony in sunny Spain, Leanne walked down the aisle to the sound of her mother Chris’s number one, ‘Life Without You’ – sang by fellow Limerick star Sinead O’Brien.

Leanne and David recently welcomed daughter Alex, so who knows – perhaps there will be a new chart record set a little while down the line!