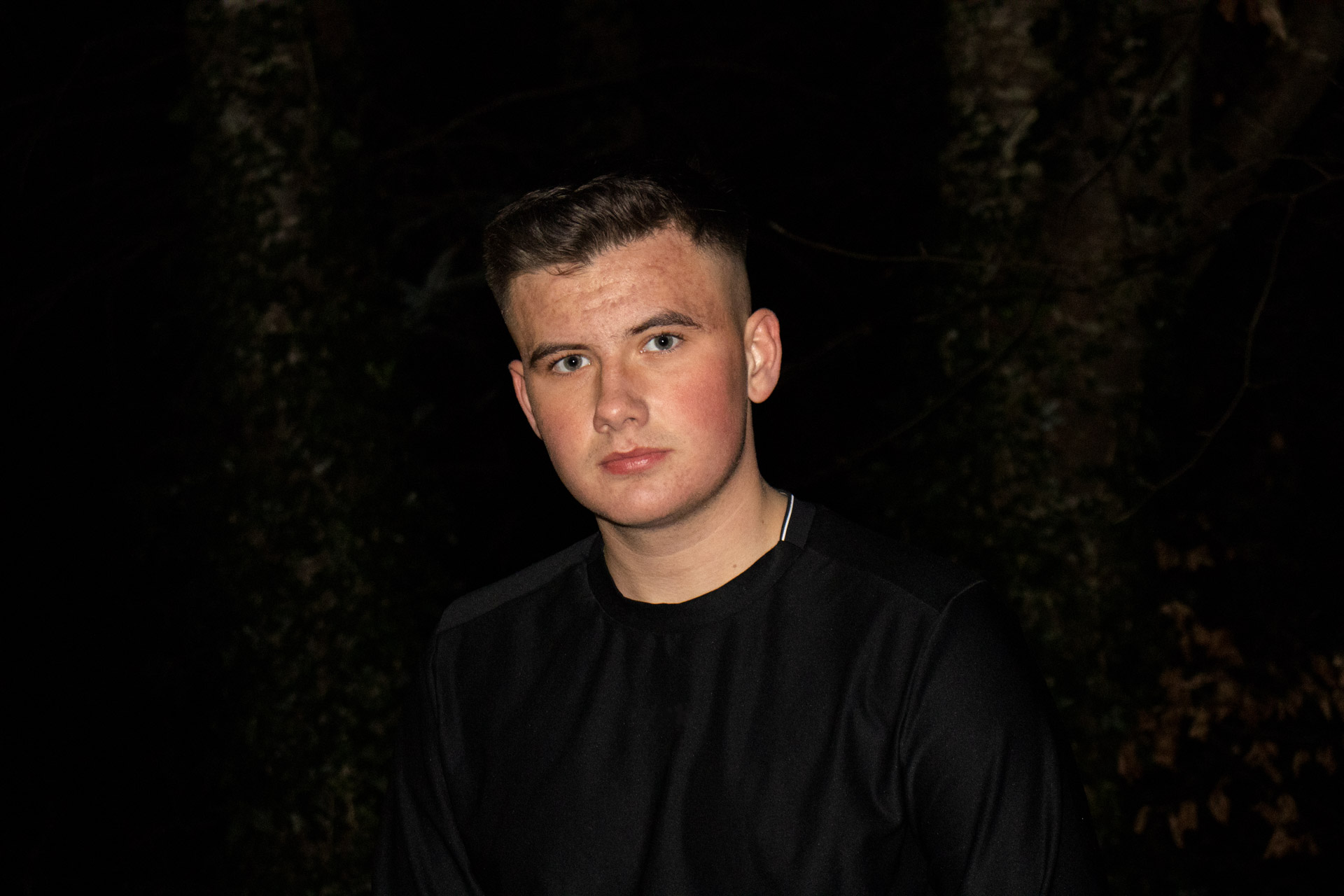 Limerick music producer Lee James has signed an exciting record deal with Warner UK, which is home to artists such as The Beatles, Queen, Kylie Minogue, Ed Sheeran and David Guetta.

His track ‘To the Ones’, which was initially released on Soundcloud, has 1.4 million hits and is peaking at number 8 in the UK Dance Charts and Number 50 globally. Warner UK / Parlophone scouts got in touch with Lee, interested in signing the young Irish DJ.

Lee took to Instagram to announce the exciting news, telling fans, “Since the beginning of my music career, the goal was always to one day sign to a major record label. I am so proud and excited to announce that ‘To The Ones’ has been cooking up some heat over the last few months and is now being released on April 15 with Warner Music Group’s Parlophone / FFRR.”

The seventeen-year-old DJ and music producer is a sixth-year student at St. Clements College and discovered his talent and passion for music production at a young age. Lee has made himself a name within the Limerick music scene and believes his recent achievement of Lee James signed to a record deal is just the beginning.

Having begun producing at the age of thirteen, over the past few years he has achieved a huge amount locally and internationally.

At the age of fifteen, Lee was hailed ‘Producer of the Year 2020’ by UK Radio Show ‘Dance Freedom’ – an amazing achievement for such a young producer.

He signed his first record deal in 2019 with Open House Records, with whom he released his debut single, ‘Giving Up on Love’. He also signed a deal with BLINDsided Records in 2020, home to John Gibbons, Martin Guilfoyle and many more with the track ‘Do You Feel What I’m Feeling’.

His hit track ‘To the Ones’ will be re-released with a fresh twist on Friday, April 15. Lee said of his achievement, “This is really a dream come true and I’m so excited to see what the future holds from here!”

To listen to music by Lee James, go HERE

Related Topics:lee james
Up Next