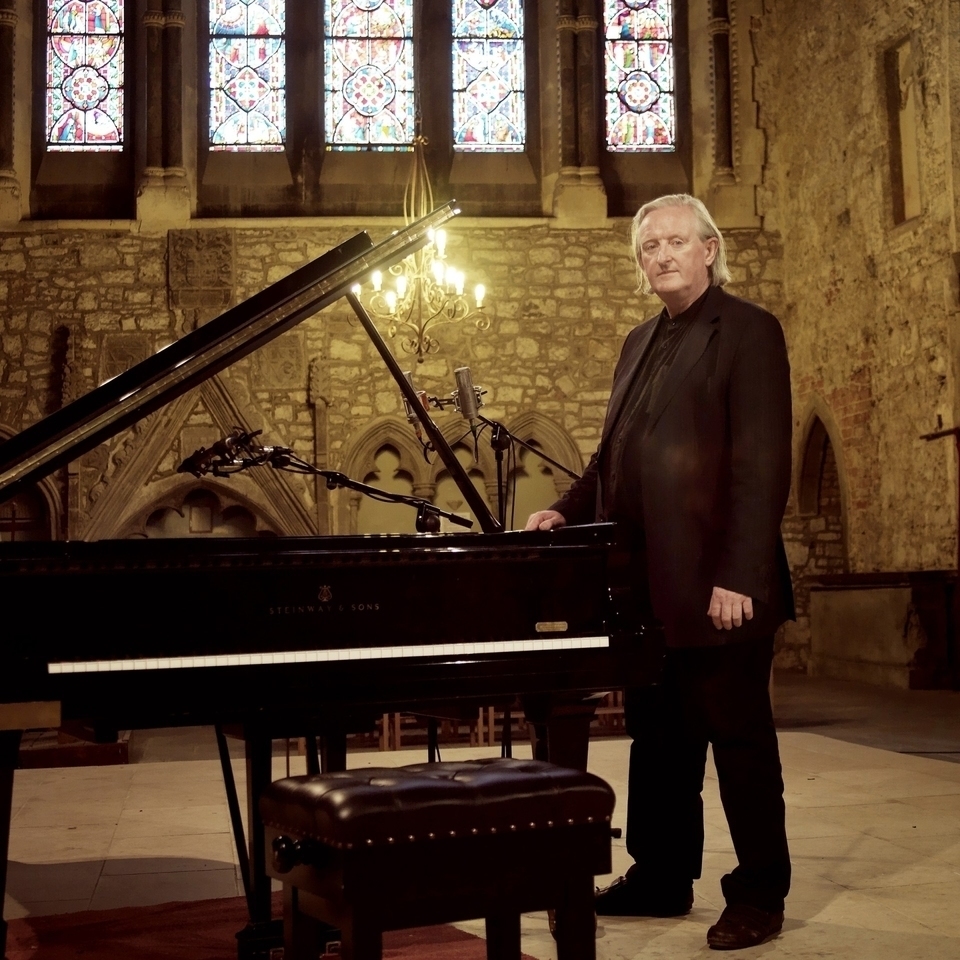 The death of legendary composer Micheal O Suilleabhain has been announced. Born and raised in Clonmel, in County Tipperary, Michael O’ Suilleabhain took to music very early in life. The composer and pianist pretty soon proved his musical talent to be extraordinary and unique.

Following his first recording on the Gael Linn label in 1975, Micheal O Suilleabhain went on to become one of Ireland’s best-known musicians. He is widely remembered for his unique style of playing the piano. His mesmerizing music and his fusion of traditional and classical music is what made him exceptional in his art.

In January 1994, Micheal O Suilleabhain established the Irish World Academy of Music and Dance at the University of Limerick.

Between 1975 to 1993, Micheal O Suilleabhain worked alongside traditional and classical musicians from across Ireland, the U.K and North America at the music department of University College Cork. Here he produced five CD recordings of live traditional music events held at UCC between 1991 to 1995. The royalties earned from these recordings benefit the various archives of Irish Traditional music in Ireland, UK, USA and Canada.

Chair of Music and Founder Director of the Irish World Academy of Music and Dance at the University of Limerick, Micheal O Suilleabhain is noted for his development of a uniquely Irish traditional piano style. He has recorded extensively with the Irish Chamber Orchestra and has touched many hearts with his music.

The Mayor of the City and County of Limerick offered his condolences following the death of renowned musician and composer. Mayor James Collins said: “On behalf of the people of Limerick I would like to express my sympathy to the family of Mícheál following his death. Our thoughts are with his wife Helen, their son Luke, sons Eoin and Mícheál (Moley), their mother Nóirín, and his brother John at this very sad time. His passion and drive for music and performance have been woven into the fabric of Limerick’s rich cultural tapestry. He will be sadly missed. Ar dheis Dé go raibh a anam dílis.”

The Irish World Academy expressed their grief by remembering the legend: “It is with profound sadness that the Irish World Academy has learned of the passing of our Founding Director, Emeritus Professor Micheal O Suilleabhain. Micheal’s vision and creativity led to the establishment of the Irish World Academy and he contributed to so many aspects of Irish cultural life as a musician, composer, academic, broadcaster and writer. Our thoughts are with our colleague, Professor Helen Phelan, and all Micheal’s family. Ní bheidh a leithéid ann arís.”

The legendary composer’s music has inspired many in his lifetime and would continue to do so, even beyond. He is survived by his wife Professor Helen Phelan and their son Luke; sons Eoin and Mícheál, and their mother Dr Nóirín Ní Riain, and by his brother John. Our thoughts go out to his family and well-wishers. Micheal O Suilleabhain has been a household name in the world of music and art for decades, Limerick mourns the death of such a wonderful and talented artist.

For more storied on the Micheal O Suilleabhain go here.