By Richard Lynch on November 24, 2014@richanthon 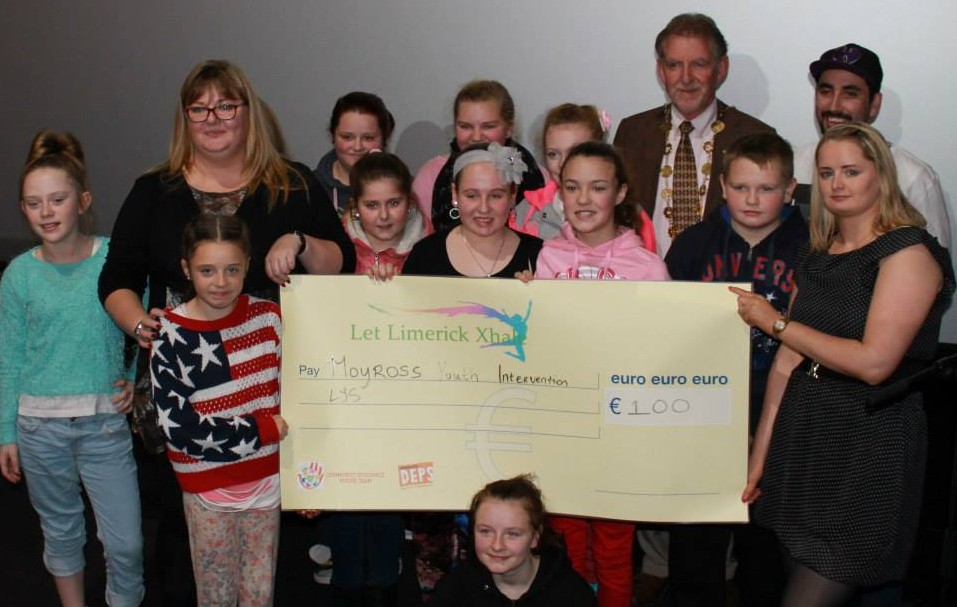 An exciting and innovative film project – Let Limerick Xhale 2014 was screened to over 150 people at the Omniplex cinema in Dooradoyle. This Oscar style ceremony was one of the highlights of the first Midwest drug and alcohol week. Let Limerick Xhale is a creative awareness project inviting young people to tackle the issue of substance misuse.

The project has been run successfully in Limerick since 2012. This year the project directly engaged over 120 young people in Limerick across 9 youth groups.  The groups that got involved were Garryowen CDP, National Learning Network, Moyross Youth Intervention Project, Northside DEPS, Rathkeale Youth Project, Hospital Youthreach, Northside Youthreach, Foroige – Newcastlewest and Southill Club Together.

These groups developed a short film that focused on creating a positive and peer led message to prevent substance misuse. The standard of films and issues explored this year was very high. The films generated over 12,000 views on YouTube over the first 6 days.  You can check out the films at the “Let Limerick Xhale 2014” YouTube page.

Many awards were given out on the day including special individual awards to Catherine Scanlan for leadership, Victor Hogan-Pool for the best original song, best actor went to Dylan Byrne and the best actress award went to to Katelyn Fitzgerald.

The overall award was presented to Southill club2gether junior leader, while second and third place went to Hospital youthreach and Moyross youth intervention project. The  project is coordinated by Community Substance Misuse Team and Northside DEPS.