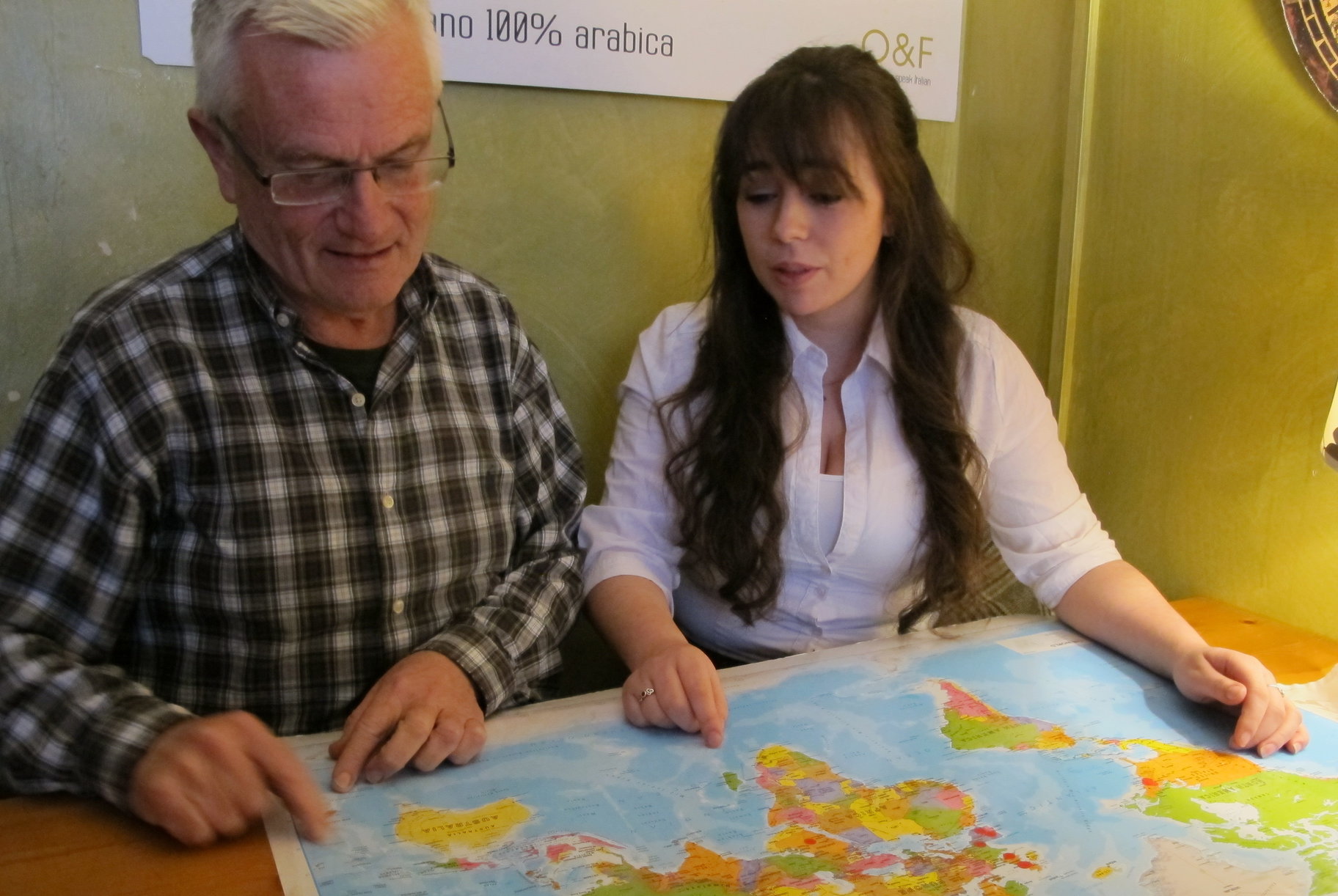 Limerick man Pat O Neill is currently running a project entitled Letter Writing Limerick in which he hopes to reunite the people of Limerick with the art of letter writing. The project aims to encourage local people to write letters to loved ones in different countries around the Globe with letters being sent to Auckland, London and Saudi Arabia among many other exotic locations so far.

Pat has experience with Irish living abroad as he founded the Parents Emigration Network and is also a member of the Irish Civic Forum hosted by the Department of Foreign Affairs. He has been running the project for the last four weeks with over 30 letters being sent all around the World. The Letter Writing Limerick project takes place every Sunday from 3-4;30pm in different locations around the City, which are posted on the Facebook page @letterwritinglimerick.

People who choose to take part in the Letter Writing Limerick project can do so using different tools at their disposal. To write your masterpiece you may use a quill and ink, a pencil or even an ordinary pen. As a special touch, Pat has introduced another aspect to the project, a letter in a bottle. This however is no ordinary bottle as it is in the shape of a pig! Pat spoke to ilovelimerick about the quirky idea. “The first letter in a pig was sent to Auckland, it’s just magical!”.

“No one hears the sound of paper any more. When you use this pen with the ink you hear the nib and the scratching on the paper. The art of sending the letter is silent. The licking of the stamps and the sealing of the envelope. The postman silently picks it up. Then the letter silently lands inside your front door. Nowadays you get a ping or a ring when you get a notification on your phone, but the letter arriving is silent and that’s just beautiful”.

Naomi O Neil, project manager for Letter Writing Limerick spoke to ilovelimerick about her experience with the project so far. “It is such simple idea and people really love it. I have friends in Germany and France and we actually started writing to each other, I just find using WhatsApp and checking messages just becomes such a chore”.

For more stories on culture in Limerick click here