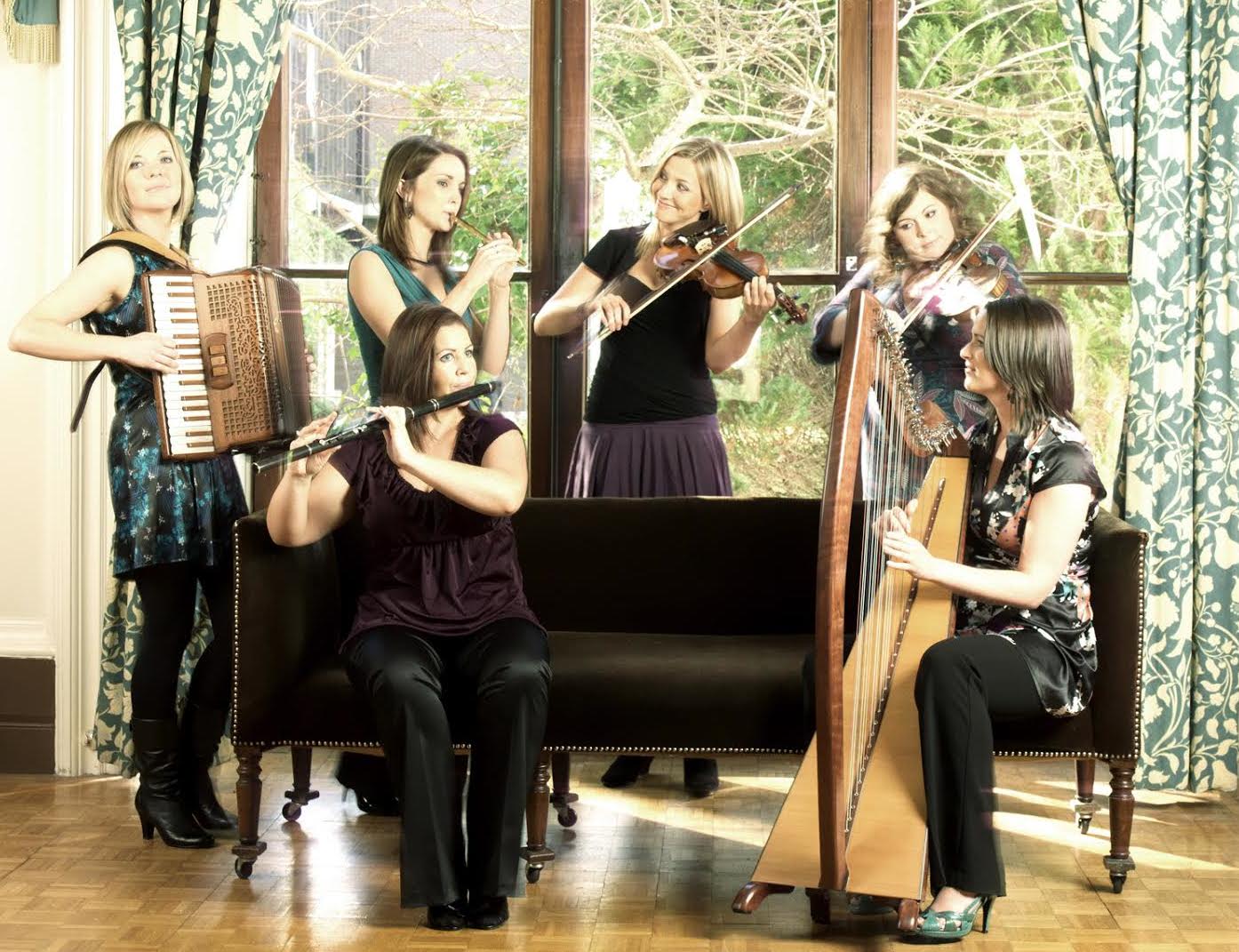 Award-winning, all female traditional group, Lίadan who have performed at Carnegie Hall with The Chieftains are to perform a fundraising concert in aid of Milford National School at Our Lady Help of Christians Church, Castletroy, Limerick on Friday, 24th March 2017, at 7.30pm.

Lίadan will be joined on the night by the Milford NS School Band (Óige le Ceol), who have performed a number of times at the “Band Spectacular” in UL, Glόr and Thomond Park. The award-winning Milford NS School Choir will also perform. The Choir won the Limerick Community Games Choir Competition in 2016 and have performed a number of times in the Lime Tree Theatre with the Irish Three Tenors.

Lίadan, who released their third album in 2015, entitled In Am Trátha – Well-Timed, have been described by Hotpress Magazine as “wildly talented” and the New York Irish Echo hailed them as being “the next major global force in Irish traditional music”. The uniqueness of Lίadan lies in their ability to shine both instrumentally and vocally, playing striking string and reed rhythms and accompaniments. They have wowed audiences with their interpretation of traditional and sean-nόs songs in both Gaelic and English, using acapella, harmonies and instrumental arrangements.