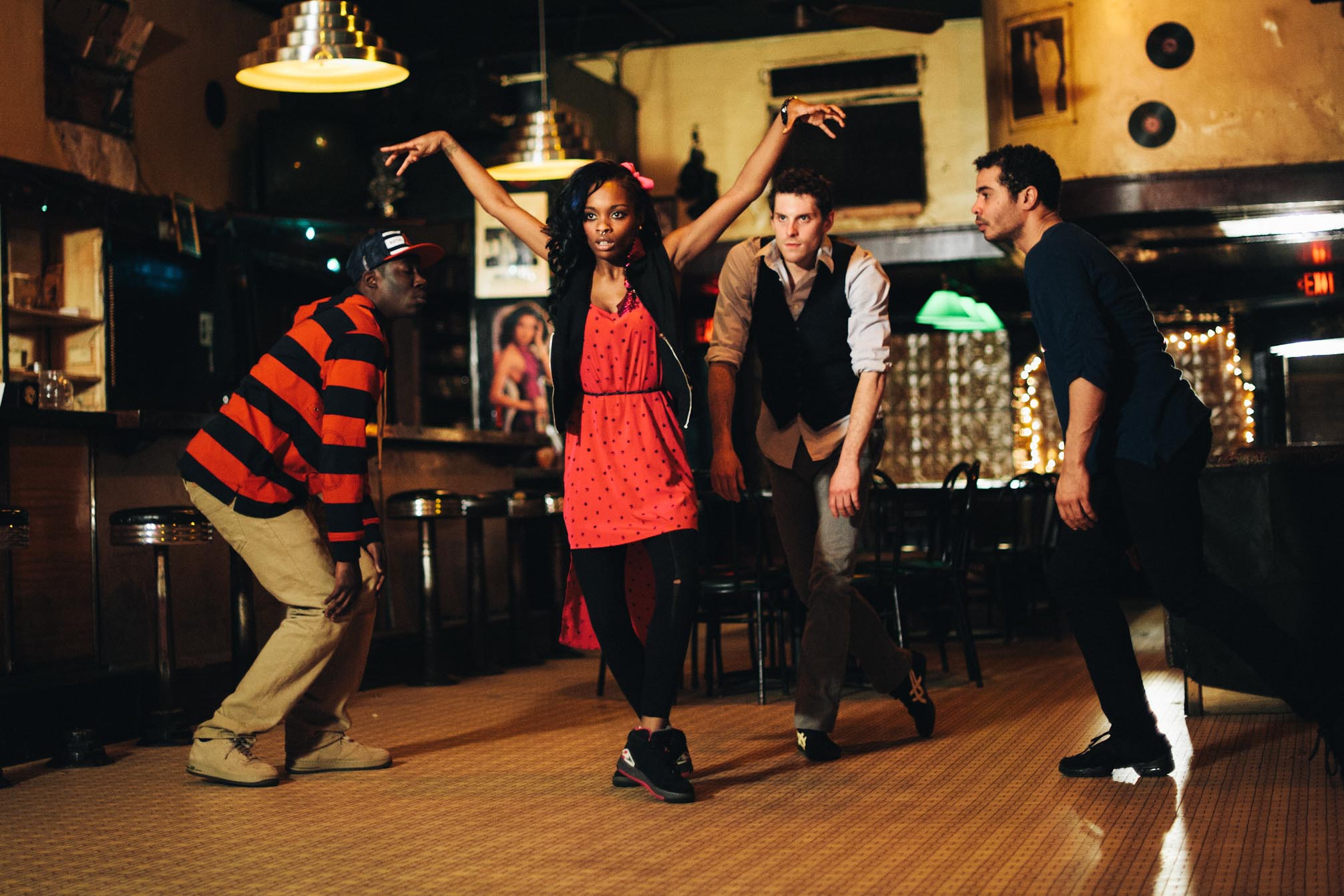 Now in its second year, Light Moves is Ireland’s only festival dedicated to dance on film and video art with movement as a central theme and is a response to the vibrant and expanding area of dance film/screendance in Ireland.  Curated by Jürgen Simpson and Mary Wycherley, the festival combines feature films, invited works, open submissions and explorations of screendance with some of the most respected figures in this field.

24 Frames Per Second, commissioned by Carriageworks, Australia’s leading multi-arts centre, sees ten discrete artworks presented at Dance Limerick, LSAD (Limerick School of Art and Design) and an outdoor installation on Lower Cecil Street.  This partnership with Light Moves, which is a European premiere, embraces an expanded notion of dance, with the selected artists practising embodied movement in a variety of forms.  Curators of the Carriageworks commission Beatrice Gralton and Nina Miall state: “An encounter with the works in 24 Frames Per Second highlights the exhilarating physicality of dance as it is presented on screen, from individual movement to collective expression, from endurance to exhaustion, from rehearsal to performance.”

Among the feature films presented this year, a festival highlight will be the special screening of Matthew Barney’s Drawing Restraint 9, the most complex instalment in an ongoing series, begun in 1987, which seeks to explore “resistance as a pre-requisite for development and a vehicle for creativity”.  In this experimental film Matthew Barney and singer/composer Bjork board a Japanese whaling vessel and don wedding clothing for a special ceremony.  This screening has been enabled through the support of the Gladstone Gallery, New York.

A new addition to this year’s programme is the invitation to leading figures in the dance/screendance and performance world to share their experiences through a guest talk.  Seminal performance artist Nigel Rolfe will give a talk entitled The Caught In Between and Nigel’s works Track and Into the Mire will be screened as part of the Invited Works programme.  Renowned British choreographer Siobhan Davies will be in public conversation with the Light Moves curators.  Siobhan’s work has been shown at some of the most prestigious art institutions in the UK and Europe and her work with David Hinton, The Running Tongue, will be shown at Light Moves as part of the Carriageworks/24 Frames Per Second project.

In addition to works invited to the festival, almost 40 open submissions with movement as a central theme will be presented.   Over 140 submissions were received from 30 countries in response to an international open call, with those to be shown selected by Light Moves Curators Mary Wycherley and Jürgen Simpson.

An important element of the festival programme will once again be the Light Moves Screendance Symposium, which takes place over two half-days during the festival.  The theme of the symposium, “Peeling Away the Layers”, kindles an exploration and interrogation of the tendencies and scope of screendance.  The keynote address will be presented by the internationally renowned screendance artist, writer and advocate Claudia Kappenberg, editor of the International Journal of Screendance, while 24 speakers from Europe, the US and Canada will share their experiences, thinking and practice.

A workshop for young explorers (7-11 yrs) invites budding artists to create sound for film with acclaimed sound artist and educator Slawek Kwi, while for smaller children (3-6 yrs), dance artist and teacher Rachel Sheil will lead an interactive workshop encouraging creative movement through story-based improvisations.  These workshops will take place at The Hunt Museum.

Speaking at the launch of the programme for Light Moves 2015, festival curator Mary Wycherley said “We present a festival of opportunities which offers new and thought-provoking ways of engaging with performance and movement on screen.  The works presented explore and expand the notion of choreography, enabling the body to take centre stage whilst advocating screendance as a way of both making film and thinking about film and dance.  The exceptional response to this year’s Open Call for works attests to a continued vibrancy in the field of screendance that is evident nationally and internationally, and that reflects a wide spectrum of activity and enquiry”.   Co-curator Jürgen Simpson added “We’re especially pleased this year to welcome Australia’s leading contemporary arts centre Carriageworks, whose ambitious commissioning initiative 24 Frames Per Second has enabled the creation of 24 striking new works.  Light Moves 2015 is delighted to host the first international exhibition of a selection of these works, with a further selection to be presented in 2016, in conjunction with Limerick City Gallery of Art”.

Light Moves festival of screendance was established in 2014 as a legacy project under Limerick City of Culture.  Light Moves 2015 takes place in Limerick, 18-22 November 2015 and follows the highly successful inaugural festival last year.  Ireland’s only festival dedicated to dance on film and video art with movement as a central theme, Light Moves is a response to the vibrant and expanding field of dance film / screendance in Ireland and internationally.  The festival is curated by Jürgen Simpson and Mary Wycherley and produced by Dance Limerick, in partnership with DMARC, University of Limerick.  Light Moves is supported by the Arts Council, Limerick City and County Council, Dance Limerick and DMARC, University of Limerick.