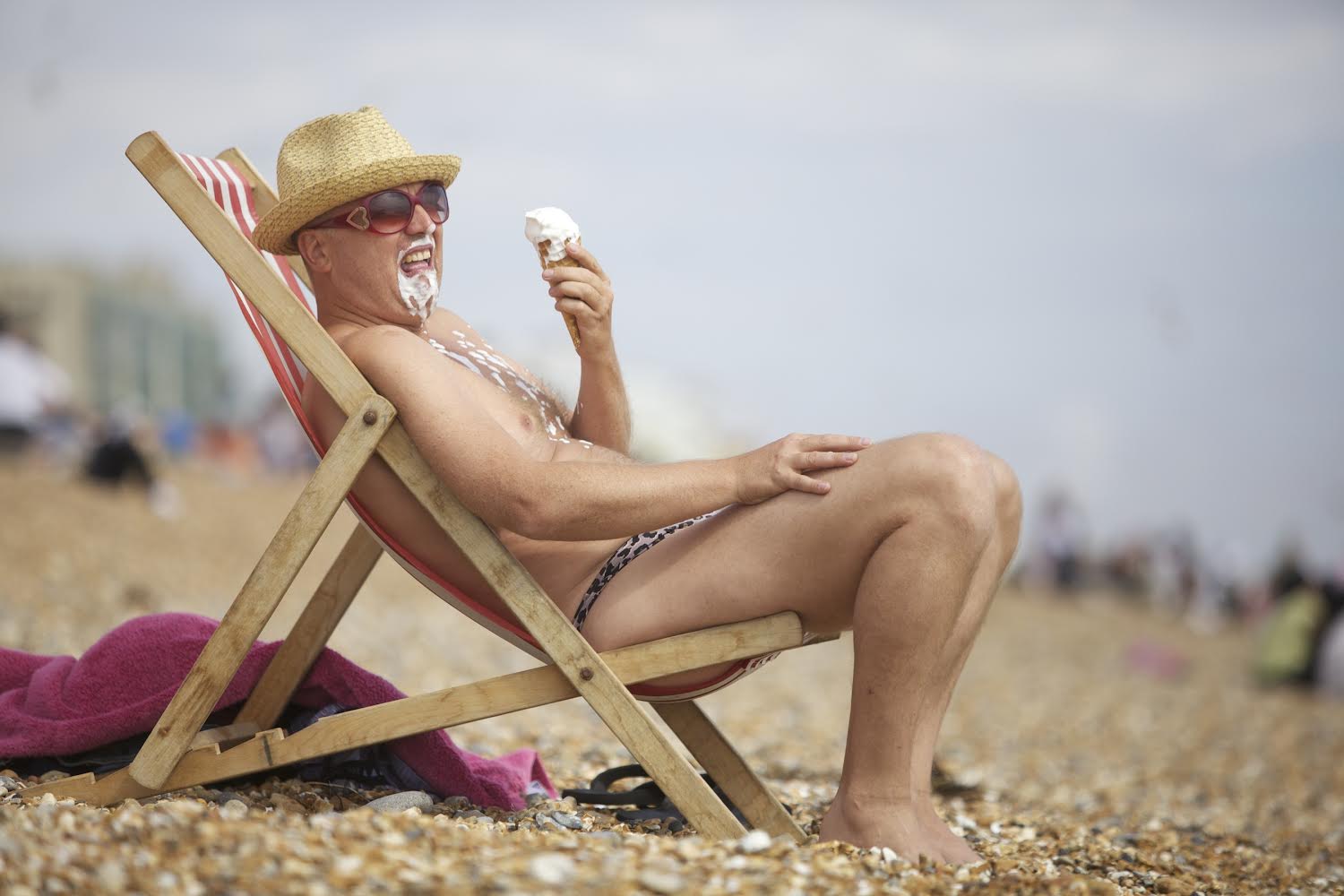 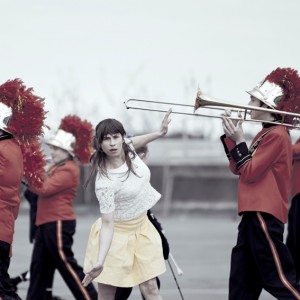 Light Moves is curated and directed by Mary Wycherley and Jürgen Simpson in collaboration with Dance Limerick and DMARC (University of Limerick), with additional support from the Irish World Academy of Music and Dance at the University of Limerick.  Light Moves is a Limerick City of Culture legacy project.  Further details, festival programme and ticket information from www.lightmoves.ie

Light Moves programme highlights include the comical ballet Playtime, directed by Jacques Tati, which will be the Irish premiere of the newly restored digital version of the classic film, as well as Alexander Sokurov’s masterpiece Russian Ark.  The programme will also include a series of free screendance installations running daily at Dance Limerick, in addition to special family screenings of Disney’s Fantasia and Mad Hot Ballroom for young and old alike at 69 O’Connell Street (formerly The Belltable).

The Open call, issued in March, received over 150 film submissions from over 30 countries across the globe.  These works were reviewed and selected for the festival programme by Festival Directors Mary Wycherley and Jurgen Simpson.

Light Moves will also include a Symposium running over two days of the festival.  Entitled Rooting/ Rerouting Screendance, the symposium will feature a keynote address from the seminal figure in screendance Douglas Rosenberg whose works Here Now With Sally Gross and Circling will also be screened.

The Light Moves Screendance Lab, Screened Dance and The Dance Screen, takes place Wednesday 5th and Thursday 6th of November at the University of Limerick.  The Lab will be led by some of the most respected international dance film-makers: Douglas Rosenberg, founding editor of The International Journal of Screendance, the award-winning creative team behind GOAT media Katrina McPherson and Simon Fildes, and Light Moves co-curator Jurgen Simpson.

Full programme details and tickets are now available at www.lightmoves.ie

Jenny Traynor, director of Dance Limerick speaks positively about the festival. “We are calling it screendance, but that is a very open term”.

“You often hear people talking about dance on camera, dance film or video dance, so I suppose screendance embraces all of those ideas. It is a kind of a catch all term.”

Jenny will be producing Light Moves along with Mary Wycherley and Jurgen Simpson from UL.

“Dance Limerick is only a year old and these are the kinds of projects that we want to get involved in and this one is particularly suitable because it is unique in Ireland.”

Emphasising the intensity of screendance, Light Moves brings together national and international directors, performers, choreographers, composers, writers and cinematographers through an impressive number of workshops and presentations.

The film festival which was launched last week by arts officer Sheila Deegan will feature a number of different events from labs to workshops and installations. Over 60 amazing works from an impressive 18 countries will feature throughout the festival.

The programme will include short films as well as documentaries and curated films selected from an open call. There were nearly 150 submissions from all over the world. The curators then distilled the programme from the submissions.