By Richard Lynch on December 15, 2015@richanthon 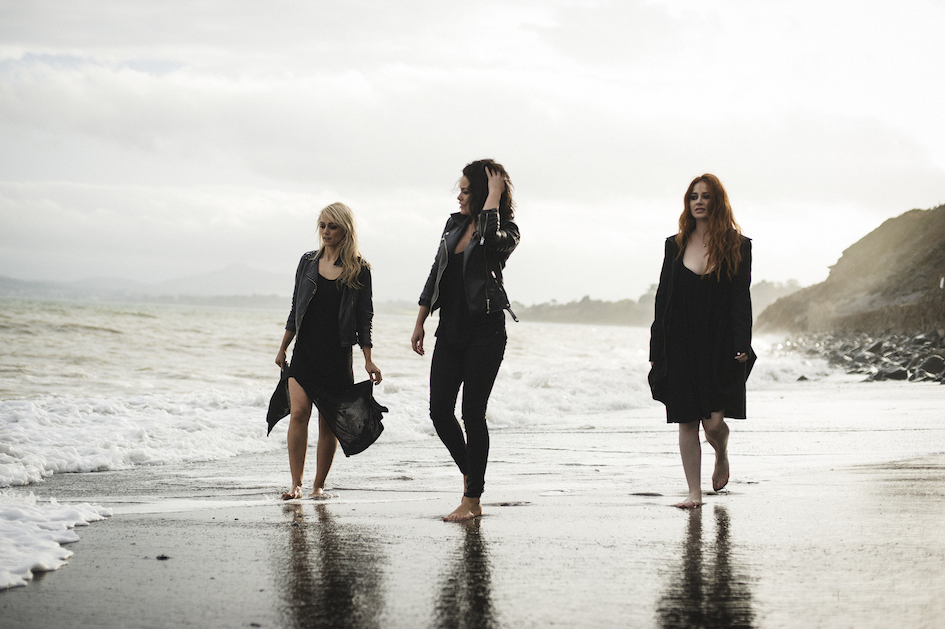 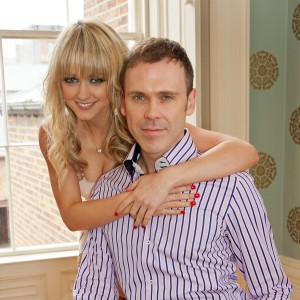 Richard with his beloved friend Leanne. Photo by Dolf Patijn

LIIR , a new Irish girl band of three, including my close friend and Limerick’s own Leanne Moore have put in endless hours of rehearsals and preparations. LIIR released their first cover song “Smells Like Teen Spirit” originally by Nirvana. The feedback was amazing so now they have released their follow-up, a dark atmospheric cover version the Britney Spears classic “Toxic”.  The song has garnered almost 50,000 views on social media in less than a week!  All three members of the group come from different walks of life yet share an impressive background in the music business.

Alongside Michele McGrath and Kim Hayden, Leanne’s stunning vocals shine through in this professional recording and has gotten fans very excited for what is to come in the future.

My beautiful friend Leanne was born and raised in Limerick rose to fame shortly after winning the 2008 series of RTE’s ‘You’re A Star’ contest. Her debut single ‘On Wings’ went to number one of the Irish Singles Chart in June 2008. Leanne also has experience with the Eurovision having appeared as one of Jedward’s backing singers representing Ireland in the Eurovision Song Contest in both 2011 and 2012 as well as performing as a backing singer for Ryan Dolan at the Eurovision Song Contest in 2013. She is most known for her presenting roles and regularly appears on TV3’s lifestyle and fashion programme Xpose.

I am very proud of Leanne’s achievements. You simply could not meet a kinder more deserving person than her. I am so excited to spend time with her this coming Christmas as we will both be starring in the panto Sleeping Beauty alongside Keith Duffy from December 16 until January 3 2016.

Tickets are available for purchase for the panto here