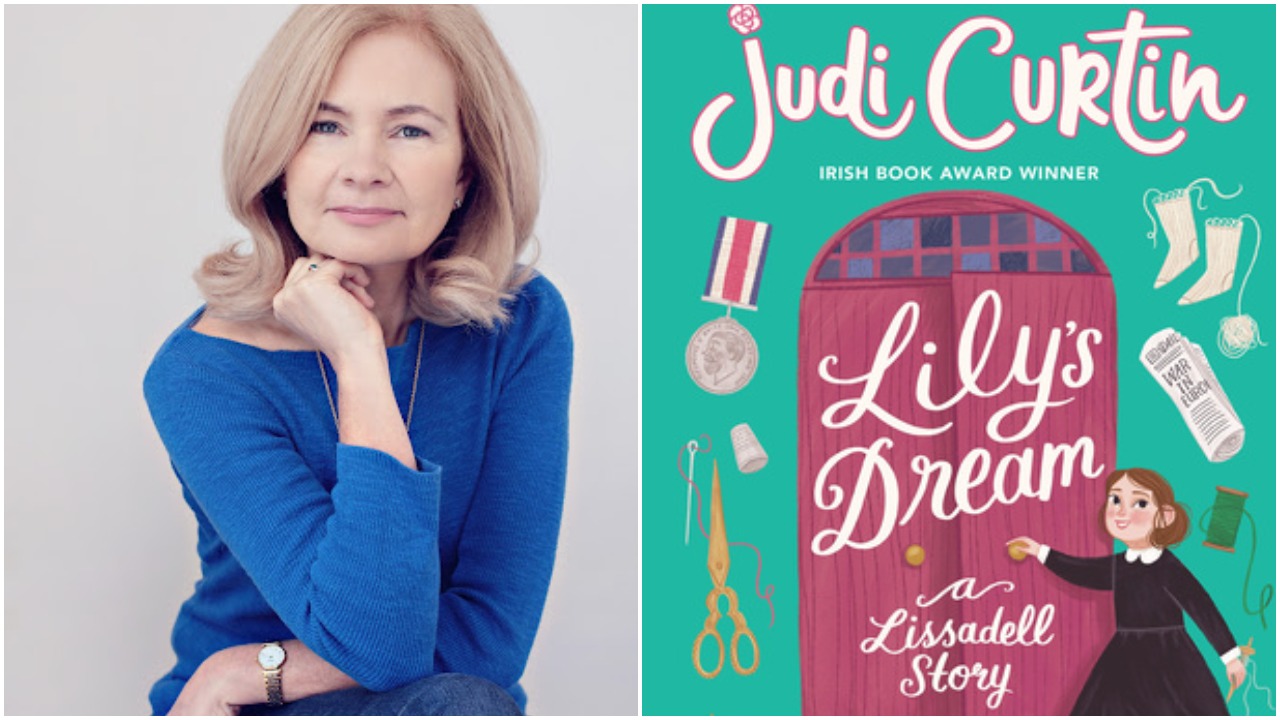 ‘A Lissadell Story’ series are set in Lissadell House in Sligo, which is the childhood home of Constance Markievicz

Judi Curtin, renowned Limerick children’s author, is back with a new book in her Lily series, which available for pre-order now.

The book is the third instalment of the ‘A Lissadell Story’ series, which follows Lily who is a maid at Lissadell House.

This latest installment sees Lily on her way to realising her dream of becoming a teacher. Nellie’s older sister, Johanna, walking out with Harry the footman, and becomes extremely worried when he enlists in the army to fight in World War 1.

He sends the girls letters regularly from the front, but then a telegram arrives, saying that harry is missing, and presumed dead.

Will he return to Lissadell, safe and sound?

Meanwhile, when Isabelle, the children’s nurse, falls ill, Lady Mary asks Lily to work with Michael and Hugh Gore Booth in the afternoons until they are ready to go to boarding school.

On a visit home, Lily is told that there may be an opening for a Junior Assistant Mistress is in her old school. The Master assures her that her current level of education will be enough, and that once she is old enough, he’d be happy to appoint her.

Needless to say, there is a lot in store for these well-loved characters!

Best book post ever! Thanks so much to Rachel Corcoran for another gorgeous cover. pic.twitter.com/zoSj4Yzs3T

The book is available for pre-order now from all major booksellers, along with a preview of the first chapter.

Judi is most commonly known for her much-loved books featuring Alice and Megan and the friendship and adventures they endeavour.

Judi Curtin was born in London, however she moved to Cork at the age of eight and now lives in Limerick. She studied English and German in UCC, and later trained as a primary school teacher in Dublin. After years of teaching, Judi decided to revisit her childhood dream of becoming a writer.

She started writing in 1999 with her first novel hitting the shelves in 2003 and her first children’s novel was published in 2005.