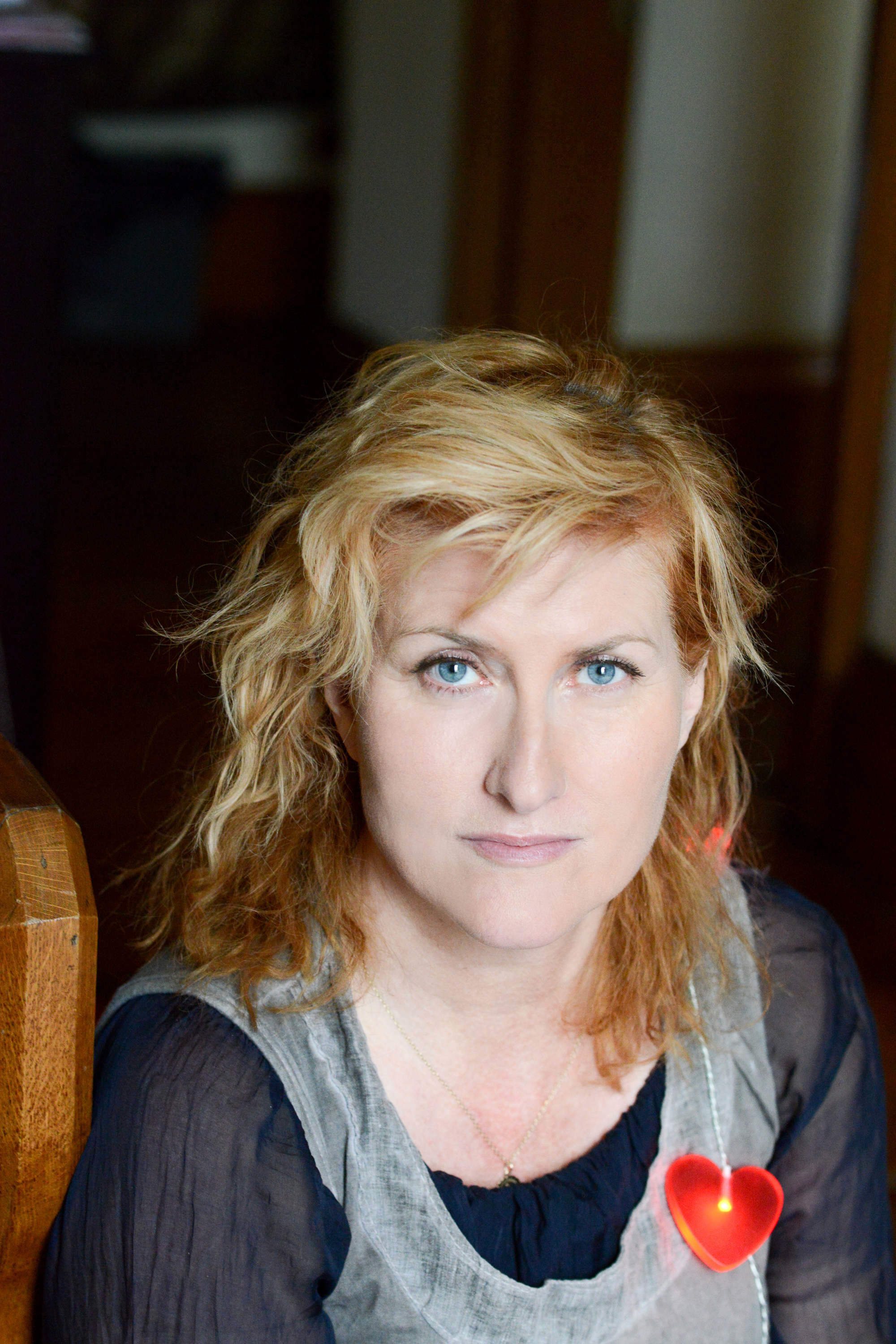 Scottish songstress, Eddi Reader celebrates her 30-year career with the release of her first career-spanning compilation Eddi Reader The Best Of. She returns to Irish shores from the 12-26 of February 2017 for her ninth consecutive nationwide tour. The singer will perform in Limerick’s Lime Tree Theatre on Saturday, 18 February 2017, coming up to Christmas tickets could be the perfect present for the music fan in your life. Eddi Reader will be joined by her regular band members, John Douglas (guitar & vocals), Boo Hewerdine (guitar & vocals), Alan Kelly (piano accordion) and Kevin McGuire (double bass & vocals).

With her captivating and powerful performance, Eddi Reader has effortlessly developed into one of popular music’s most thrilling and affecting performers. What sets Eddi apart is the depth and quality of the emotional performance and ability not only to move the listener, but also to connect her experience to that of her audience. Having first hit the limelight in the 1980’s with the group Fairground Attraction (who enjoyed huge chart success with their debut No.1 single Perfect and album First of a Million Kisses), Eddi went on to collaborate on many celebrated projects throughout the years, famously harmonizing with Annie Lennox while touring with the Eurythmics and paying her punk dues with a successful stint in the group Gang of Four. However, it has been Eddi’s subsequent solo albums that have cemented her image as a powerful figure in British music.

With 9 critically acclaimed solo albums, 3 BRIT awards, a #1 single and MBE in tow, 2016 welcomed the release of her first career-spanning compilation entitled, The Best Of, featuring material from across Eddi’s prestigious 30-year recording career. Including thirty of her most consistently beautiful, often deeply personal and intimate songs, Eddi Reader The Best Of gives us a generous insight into her wide-ranging artistry and songwriting, time and again showcasing her knack for picking a great song and making it her own. Declared, “a definitive musical portrait of one of the finest voices this country has produced, whether that be in folk, pop or any other genre” by Folk Radio UK.

You can book tickets for the Lime Tree Theatre Eddi Reader show here.
Here you can read about more Limerick events.