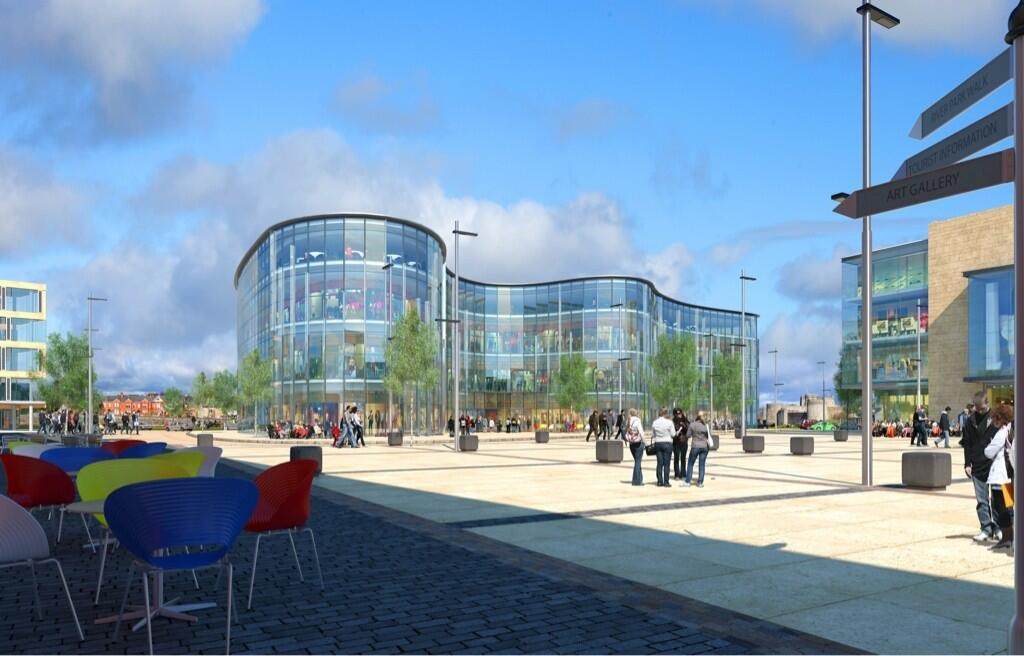 It has the potential to deliver 5,000 new jobs and sets out a number of objectives which will considerably change the infrastructure of the city centre and deliver a whole new vision for Limerick as a leading centre for commercial investment.

Speaking at the launch, Limerick City and County Councils chief executive Conn Murray described Limerick 2030 as “a once in a generation plan to guide the economic, social and physical renaissance of Limerick city centre, the wider county and mid-west region”.

“The plan will allow us to work together to bring much needed investment to Limerick, to revitalise the city centre and to project a positive image giving confidence to investors, businesses and the local community,” he said.

“It is by design a flexible, dynamic framework capable of responding to changing circumstances and providing, perhaps for the first time, a holistic perspective on Limerick’s future. And it’s timely, as we move towards the full merger of Limerick City and County Councils in 2014,” he said.

The Limerick 2030 plan is structured around three main elements: an Economic Strategy, a Spatial Strategy and a Marketing Plan.

The economic strategy is to position Limerick to capture a greater share of knowledge based investment, supporting innovation, enterprise and start-ups while capitalising on its existing strengths – its three Higher Education institutions, the city’s ICT and digital assets & its strong knowledge and technology based reputation.

The spatial strategy will transform how the city centre looks repositioning itself as the premier regional shopping destination and a desirable place to do business, attracting new investment and companies located in a high quality and flexible space. The plan is to recommend the creation of an “iconic” destination building, codenamed “The Limerick Cultural Centre”.

The city’s three main streets; O’Connell St, Catherine St and Henry St are to be transformed, while a new city square is to be created in the heart of the city. In the heart of the city, there will be a higher education campus to include facilities from LIT, UL and Mary Immaculate College, while Colbert Bus and Rail station is to be renewed to provide better links with the city centre.

The transformation of the cityscape will also involve a comprehensive re-development of the Arthur’s Quay area to create a new city square; a refurbishment of Cruises St and an expansion of the Penney’s/Debenhams area so that it becomes a focal point for shopping.

The plan also includes the removal of Sarsfield House and the development of the Opera Centre site as a location for new business together with an Innovation Hub. This will be closely aligned to the city’s colleges providing space and support for fledgling businesses.

The marketing plan will include co-ordinated efforts across all sectors to re-brand and sell Limerick while challenging existing false perceptions.

In addition to the launch of the Limerick 2030 plan, a charter of convergence and cohesion was also signed today by the heads of the principal agencies in the mid west region.

This charter, reminiscent of the original Charter of Limerick signed in 1197, sets out a series of commitments which at the centre contains a resolution to working in a collaborative way for the benefit of Limerick.