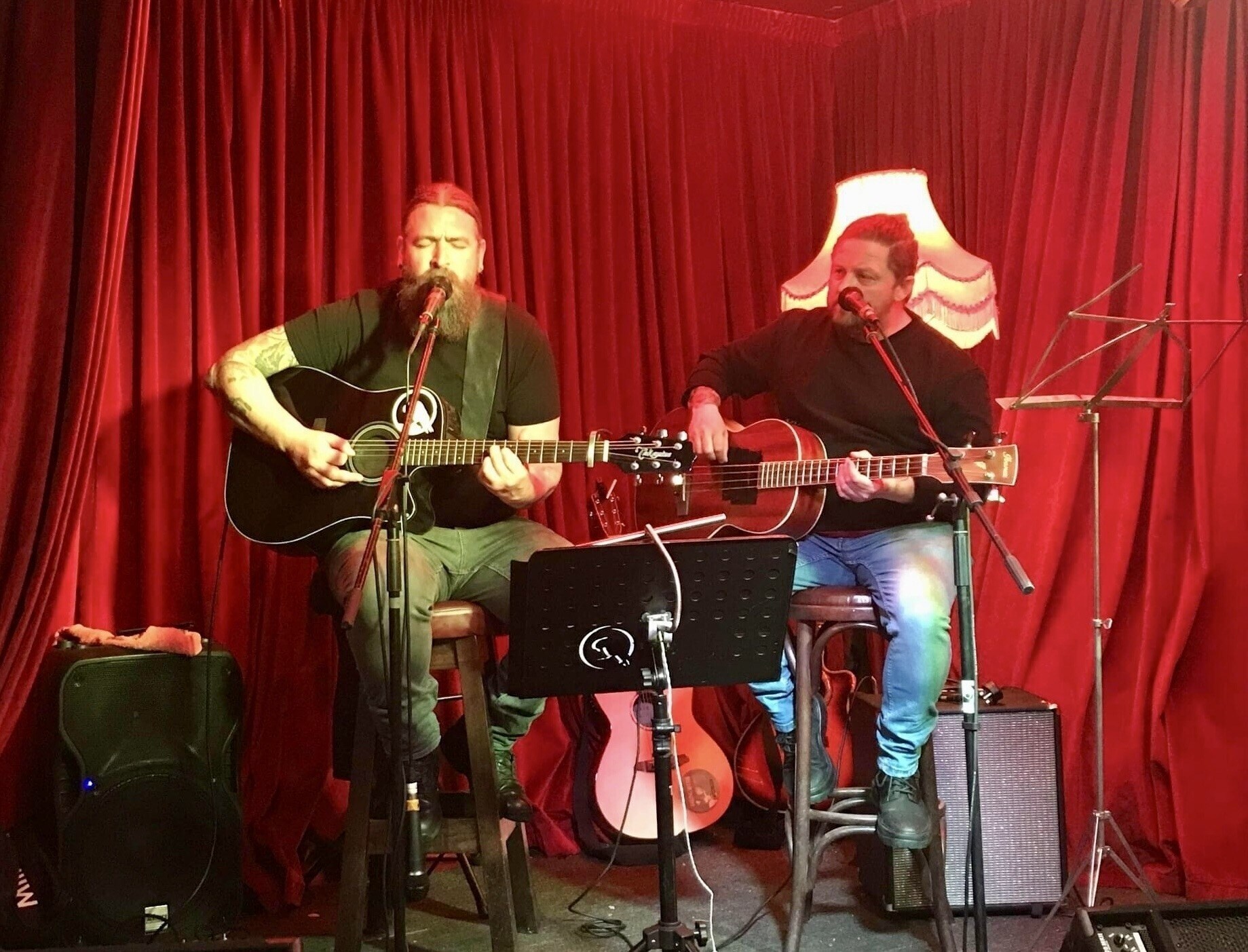 The Acoustic Club is a live music society supporting independent singers, songwriters, and musicians. Musicians play on a voluntary basis, with the club’s initiative being to “showcase the work of aspiring artists.” The club operates under Limerick Writers Centre and they meet monthly in the Commercial Bar’s Record Room on Catherine Street.

Dominic said, “Over a period of months, various songwriters including myself have written songs in response to the Ukrainian situation, and we just thought maybe we could make an album out of it.

“All funds from the Limerick Acoustic Club album will be donated to the Limerick-based independent non-profit charity Doras for their Ukrainian Refugee Appeal Fund. I think if we raise between €500 and €1000 we would be doing very well.”

Doras was founded in 2000 and their staff and volunteers have since worked tirelessly to advocate for human rights and help integrate refugees into the community. They are actively assisting Ukrainian refugees in Ireland with finding shelter and security.

The Limerick Acoustic Club album will be written by Irish songwriters and will have an anti-war theme on each original song. The music and lyrics are currently being collected and the album is anticipated to be complete by the end of September.

The album will be sold at the Record Room when it is launched, and at every monthly gig thereafter. The album may also be sold in selected stores, however this is yet to be confirmed.

Anyone can enter a song for the Limerick Acoustic Club album if it’s an original track and has an anti-war theme. Dominic and Eugene are asking for submissions to be sent in mp3 format to [email protected]

For more information on The Acoustic Club’s activities, go HERE