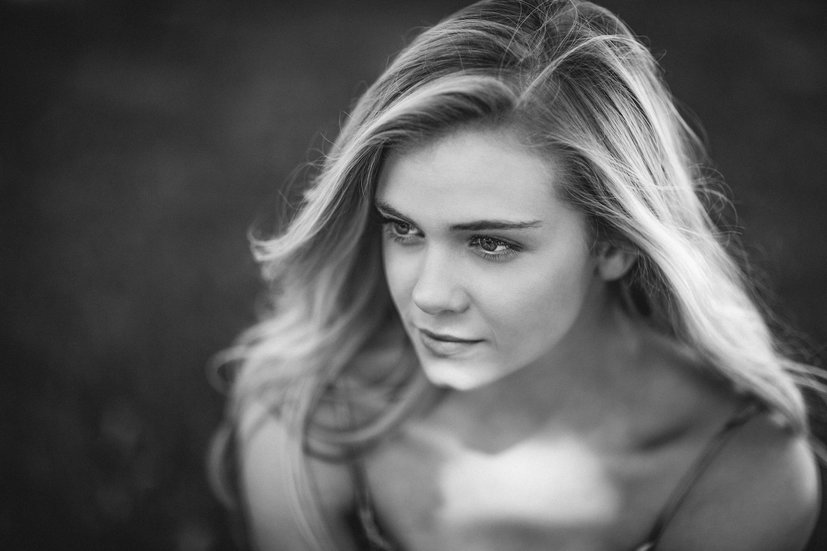 Limerick actress Leah McNamara has been nominated for an Audi Dublin International Film Festival award in the Discovery Award category. Limerick is thrilled with the news as her father is the well-known Limerick actor Brian McNamara from College PlayersTheatre Company. 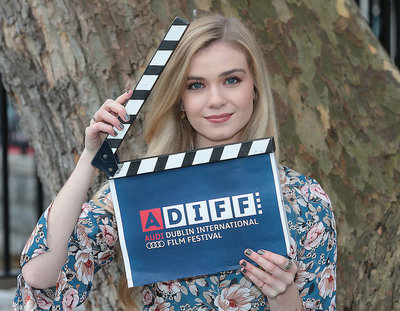 Leah McNamara attended Castletroy College before continuing her studies in University College Cork where she graduated with an honours degree in Drama and Theatre in 2015. She is currently on the year-long acting programme in Bow Street Film Academy for Screen Acting. Her skills include Mezzo Soprano singing, she is voice trained in Classical and Musical theatre. Leah also plays the piano and is an accomplished contemporary dancer.

Her work with Fantastic Films includes ‘Cherry Tree’ directed by David Keating and ‘Nails’ directed by Dennis Bartock. Leah recently played the role of Violet in Graham Cantwell’s short film, ‘Lily’, which won best short drama at the Galway Film Fleadh and Santa Fe Film Festival as well as earning her the nomination in the Discovery Award category in the Audi Dublin International Film Festival.

She has since worked on Jack Taylor and is currently busy filming a recurring role on History Channel’s ‘Vikings’ for the upcoming fifth season. She is also about to commence work on ‘Cellar Door’, a suspense thriller written and directed by Vicko Nikci.

Soon coming into its 15th year, the ADIFF Festival has grown to a maturity with a feature programme that charts the very best in new international cinema and a history of guests that include Al Pacino, Julie Andrews and Danny DeVito and much more. The festival is set to run from February 16th to February 26th, promises to be one of the most exciting Irish film events of the year. It will take place in a variety of different venues such as DIFF House, Light House Cinema, IFI, Savoy and Cineworld. 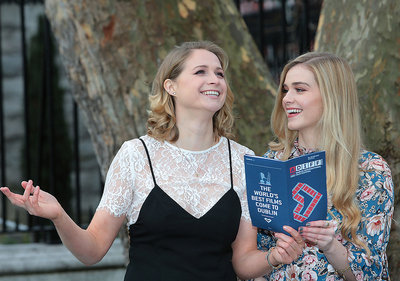 The festival has focused a spotlight on emerging Irish talent since 2008. The programme now offers unique mentoring opportunities with Festival guests as well as networking opportunities. It has built an impressive reputation for delivering to audiences the very best in international film and film talent. Its core elements include a select programme of the most exciting international cinema currently on offer, the best new Irish cinema, a retrospective of much loved and forgotten classics, a focus on screenwriting and unique access to a plethora of international filmmaking talent including actors, writers and directors and behind the scenes talent.

When asked about how she felt about the nomination she commented, “It’s been an absolute honour to be nominated for an ADIFF Discovery Award this year. I am busy filming two projects at the moment, and to be nominated for this award alongside so much incredible talent has been a very exciting start to the new year. The support has been amazing. This can be a very turbulent and unpredictable profession so I am just enjoying this time while it’s happening and will continue to work as hard as I can. I owe so much to my parents, they have supported me in this career path from my first day in Spotlight Stage School in Limerick, to now, living and working up in Dublin, and all the steps in between.”

Congrats to our talented Leah from all at I Love Limerick! You have an amazing future ahead of you!

To read more about entertainment in Limerick click here