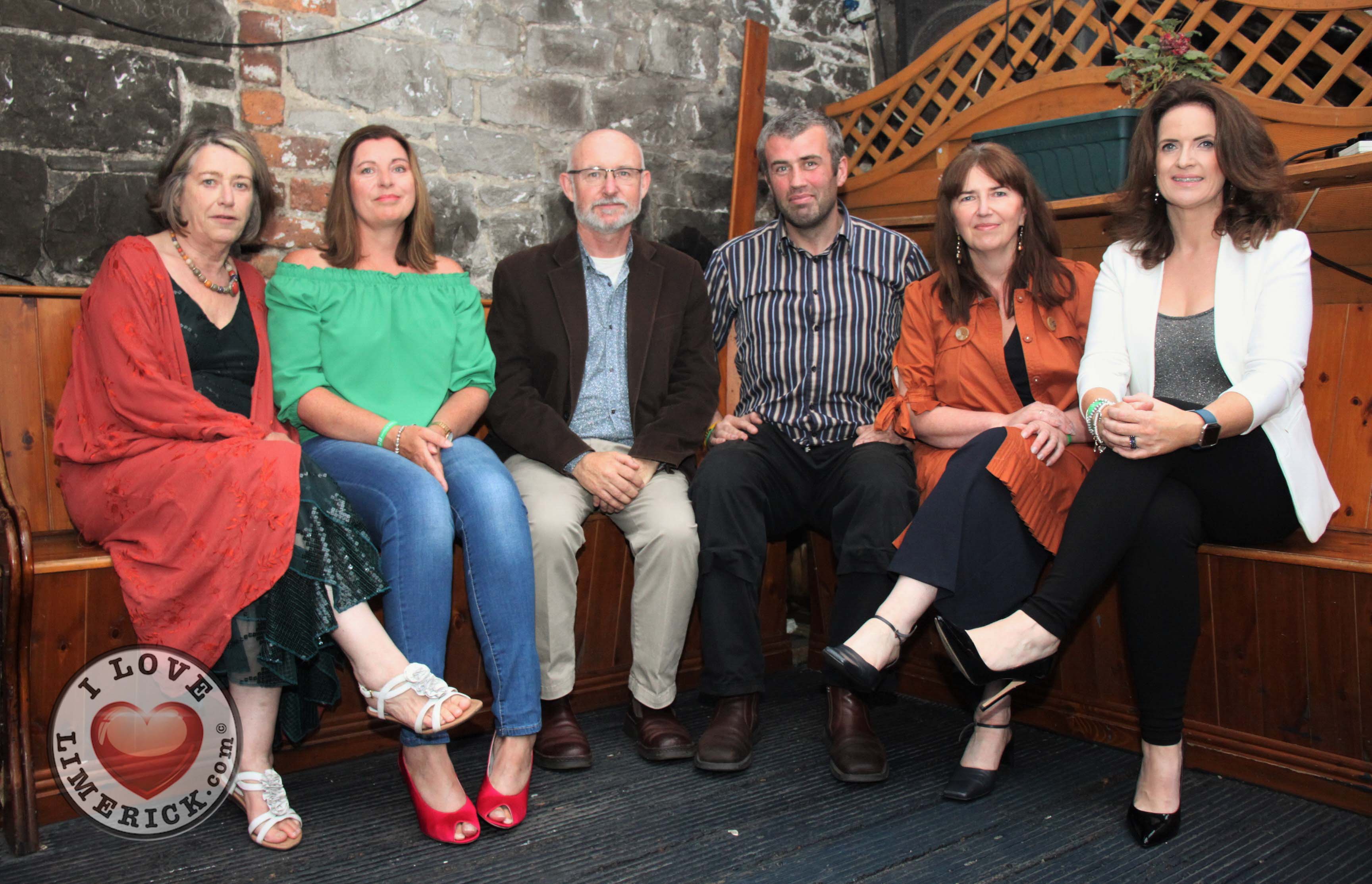 Limerick Against Pollution (LAP) is a voluntary non-political organisation set up in recent years to oppose Irish Cement’s Munster plant in Mungret from burning used tyres and solid recovered waste.

Maria Corbett is involved with Limerick Against Pollution and is keen on highlighting this issue with the people of Limerick.

“We at Limerick Against Pollution are a group of “concerned residents” who have taken an interest in finding out what precisely is planned for the Irish Cement factory in Mungret and as a result, we are concerned for the health of our families and our fellow citizens and want to highlight the issue,” Maria told ilovelimerick.

The cement factory in Mungret dates back to 1939 and is not a modern sophisticated purpose-built an incinerator. The cement factory is surrounded by 3 new schools all within 1km of the Kiln where most of the children in the area will go to school and be exposed to breaches of air pollution.

There are also many sports facilities and recreational areas nearby where people seek to get healthy and are encouraged to improve their well-being. If the plan at Irish Cement goes ahead they will be at risk of breathing in dioxins and furans in their attempts to stay fit.

Tim Hourigan, Public Relations officer in the Limerick Against Pollution are telling us what the organization has been doing so far for defeating air pollution. #ilovelimerick #lovinlimerick #lovelimerick #irish #rivershannon #limerickagainstpollution

“The goal of last the Limerick Against Pollution event in Dolan’s last Friday was to highlight our campaign and bring it to the attention of the citizens of Limerick and beyond who stand to be affected by the proposed plan by Irish cement to burn waste (comprising of a cocktail of over 70 materials some of which are considered hazardous) in Mungret,” Said Maria.

The Limerick Against Pollution event according to Maria was so important as they feel that there are still not enough people across Limerick that are aware of this extreme plan that Irish Cement want to implement.

“Limerick Against Pollution is up against one of the wealthiest companies in the country and their plan to generate even more profits for their shareholders. If the plans for the Mungret factory go ahead, then Irish Cement will be paid a levy per tyre for its disposal, they will also be paid to get rid of other hazardous waste and in so doing they will save on costs for fueling the production of cement and to add insult to injury, any carbon credits accumulated can be sold on for even more profit!” Maria told ilovelimerick on why Irish Cement wishes to burn tyres and other hazardous materials for fuel.

Limerick people should ask questions of the politicians and the HSE and the entire process of planning. They should ask questions of the EPA (Environmental Protection Agency) and if their concerns are not adequately addressed then they should voice their concerns and object to the plan by going online at https://action.uplift.ie/campaigns/limerick-cement and make your voice heard.