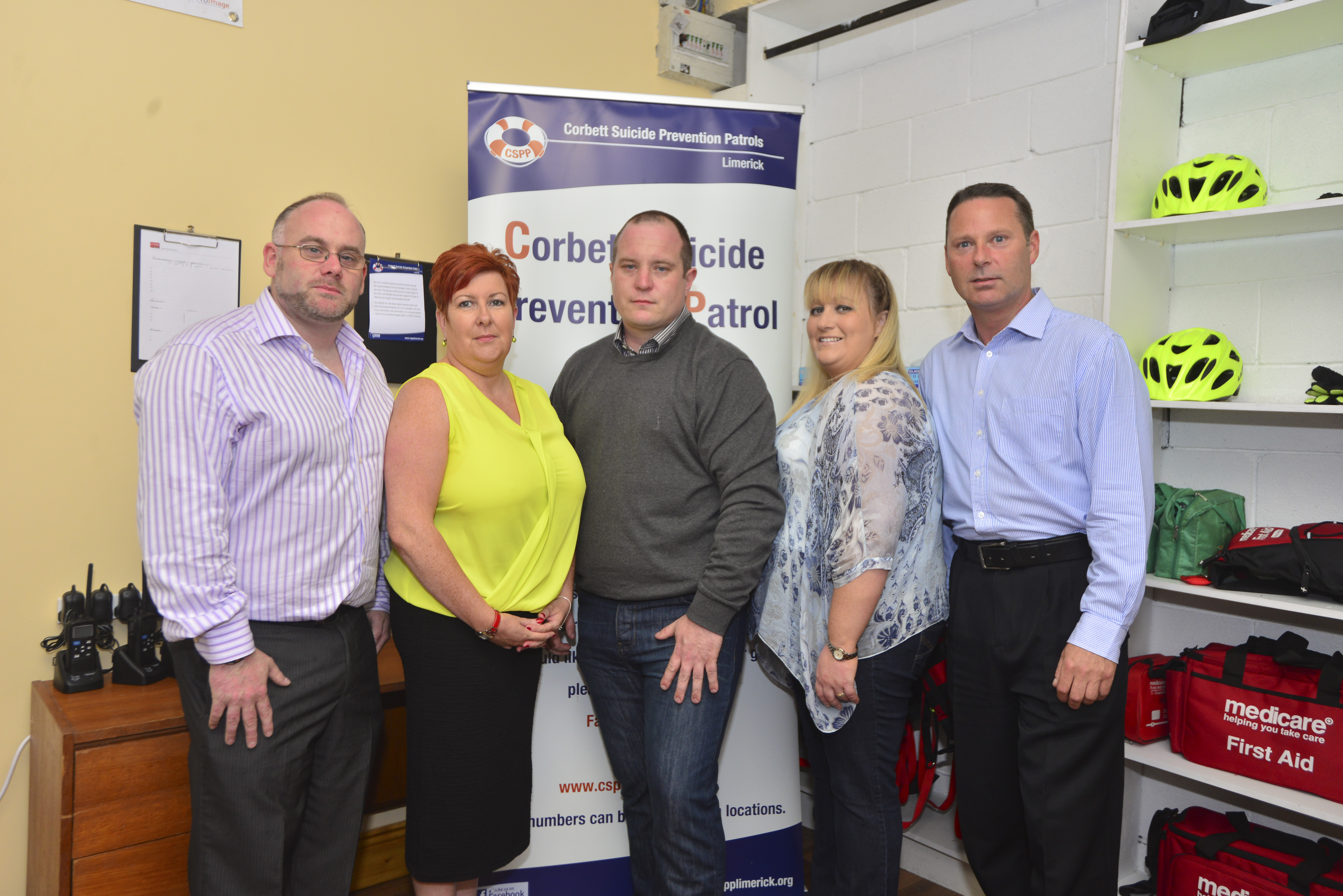 December Christmas scene in the calendar at Arthurs Quay by Dick Keely.

The Limerick and District Photographic Society have released their annual calendar featuring the best photos taken by its members over the past year.

For the second year in a row sales from the calendar will benefit Corbett Suicide Prevention Patrol. Members of the society were asked to select three of their favourite picturesque images. The best 12 were then reproduced for the charity calendar.

The calendar is being sold at €7 and is available in a number of areas including Gleeson’s Spar in Catherine Street, Harvey Norman and the Georgian Villas petrol station.

Included in the 2015 calendar is a picture of the Giant Grandmother, devastating flooding in Athlunkard Street, and an amazing sunset at Plassey.

CSPP is a limerick based suicide prevention group who patrol between the four bridges in the limerick city area. The group’s main focus is to keep their eyes on the river, and identify and provide support to those in distress and maybe contemplating suicide.

The group was started a few years ago by Trevor Corbett. Sadly a few years ago Trevor took his own life. Suicide can affect anybody, from any walk of life, even those that volunteer for groups such as this.

Corbett Suicide Prevention Patrol currently operates with about 16 volunteers. No-one involved with the charity receives any money and all give up their time for free, because of this the charity rely completely on the generosity of the public and the funds raised from campaigns such as this year’s calendar.

If you would like to know more about Corbett Suicide Prevention Patrol you can visit their website http://www.cspplimerick.org/ or why not read more of our stories on CSPP right here!

If you are interested in joining Limerick and District Photographic Society they meet every other Wednesday in the Castletroy Park Hotel and new members are always welcome! For more information phone John at 087-6722478.