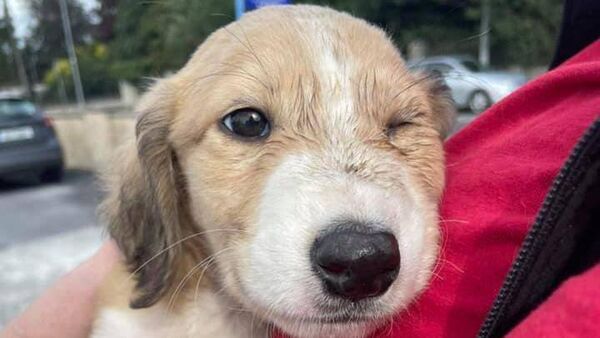 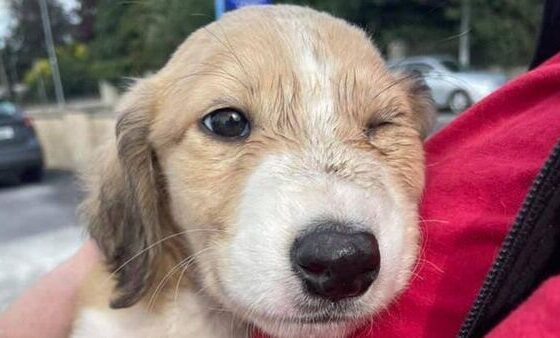 Limerick Animal Welfare raises over €2,880 for a rescued puppy

Limerick Animal Welfare puppy Denis has been rescued after raising over €2,880 online for the puppy’s treatment.

Limerick Animal Welfare raises over €2,880 for a rescued puppy

Limerick Animal Welfare, an animal rescue shelter located in Kilfinane has raised over €2,880 for a special puppy named Dennis. Dennis was rescued by the Mayorstone Guards on September 24, after it was reported that the puppy was being “kicked around like a football.” After examination by a vet, it was confirmed that the puppy had a broken jaw and a fractured skull caused by this “unimaginable cruelty” and needed surgery immediately.

Later that evening, Limericks Animal Welfare posted a photo of Dennis after the attack and his story was captioned beneath the photo. A fundraising link was attached to the Instagram post in the hopes that they would raise €500 towards the costly vet bills that could help save Dennis’s life. However, Limerick Animal Welfare received an overwhelming amount of support and love for Dennis the puppy and raised €2,380 more than the amount they hoped for. Many influencers, local businesses, and celebrities, such as The Black Rabbit and Lucy Kennedy, used their platforms to share Dennis’s story to their followers. This helped immensely in spreading the word about Dennis’s story.

They later posted a photo of Dennis on their Instagram also. The swelling around his jaw and skull had gone down and is much healthier thanks to the care at CVC.

Dennis is now in the care of volunteers at Limerick Animal Welfare shelter in Kilfinane. The charity remains hopeful for Dennis as his condition is beginning to improve.

At Limerick Animal Welfare rescue and rehome dogs, cats, rabbits, horses and many other animals when they find themselves homeless through no fault of their own. We have a no-kill policy. All of the animals remain in our care until we find their forever homes.

Limerick Animal Welfare is currently taking care of 80 dogs and 100 kittens and cats who are longing for forever loving homes and a second chance at life.

Related Topics:limerick animal welfare
Up Next