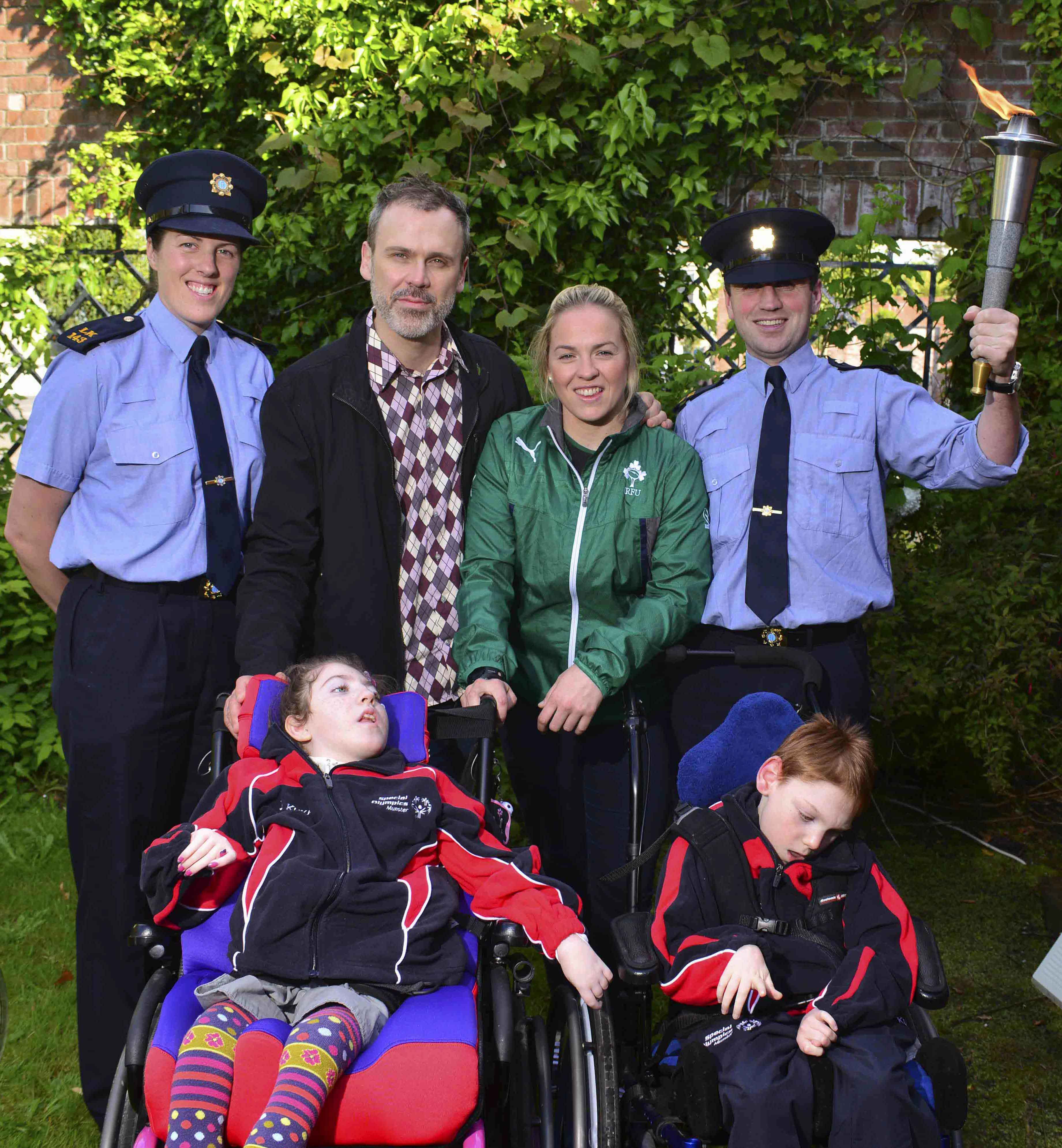 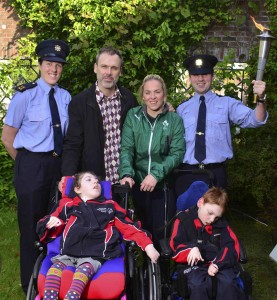 There was great excitement as the Munster team which will participate in the Special Olympics Ireland Games in Limerick from 12th. – 15th. June was launched at an event held in the Castletroy Park Hotel, Limerick.

The team was formally launched by the Mayor of Limerick Cllr. Kathleen Leddin, who wished the athletes well and said that the Games would be the highlight of the Limerick sporting calendar for 2014. A number of sports personalities, including Limerick Hurling great, Ollie Moran, were present to support the team.

Speaking on behalf of her fellow athletes, Athlete Face of the Games, Christine Delaney from Limerick, said that it was a huge honour to have the opportunity to represent her club, county and Munster at these Games and that all her fellow athletes were looking forward to doing their best.

43 athletes and 10 coaches from clubs throughout Limerick will be part of the 443 strong Munster team competing at the Games. Team Munster, which will be one of five regions participating in the Games, will have athletes competing in 12 sports including Aquatics, Athletics, Basketball, Badminton, Bocce, Equestrian, Golf, Gymnastics, Soccer, Table Tennis, Tenpin Bowling and the Motor Activities Programme.

Speaking at the launch, Elaine Sheehan, Head of Delegation with Team Munster, said “The Games will be one of the most prestigious sporting events to take place in Ireland this year and getting to participate at such a level is the result of a huge amount of hard work and dedication on the part of our athletes, coaches and their clubs and families.

The 2014 Special Olympics Ireland Games will take place from the 12th.-15th.  June at a range of venues throughout Limerick, Clare and Tipperary. 1500 athletes from throughout Ireland will participate and it is anticipated that over 6000 family members and supporters will attend the Games which will be organised by a team of 3000 volunteers.

For other stories on the Special Olympics go HERE.