By Richard Lynch on February 14, 2017@richanthon 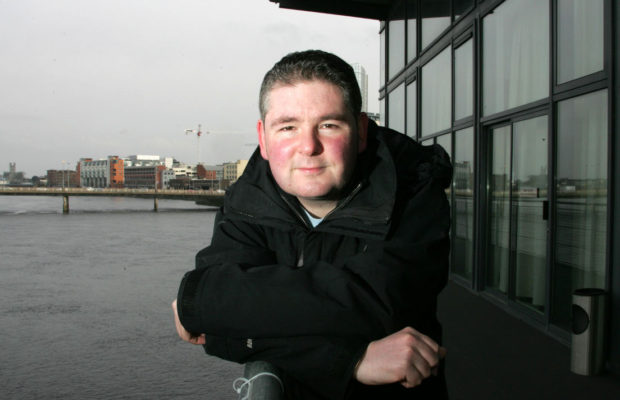 Limerick author Darren Shan pictured at the Clarion Hotel Limerick during his interview with John Costello of the Evening Herald. Photo: Sean Curtin/Press 22.

Darren O’Shaughnessy who commonly writes under the pen name Darren Shan was born on July 2, 1972, in St. Thomas’ Hospital. At the age of six, he moved to Limerick in Ireland, with his parents and younger brother, and has lived there ever since.

Darren went to primary school in Askeaton, where his mother was a teacher, then to secondary school in Copsewood College in Pallaskenry. Later, he went back to London to study Sociology and English at Roehampton University.

Shan bought his first typewriter when he was fourteen and wrote many short stories, comic scripts, and books that he never finished. His first success came to him at age fifteen, when he was a runner-up in a TV script-writing competition for RTÉ in Ireland, with a dark comedy story entitled A Day in the Morgue. 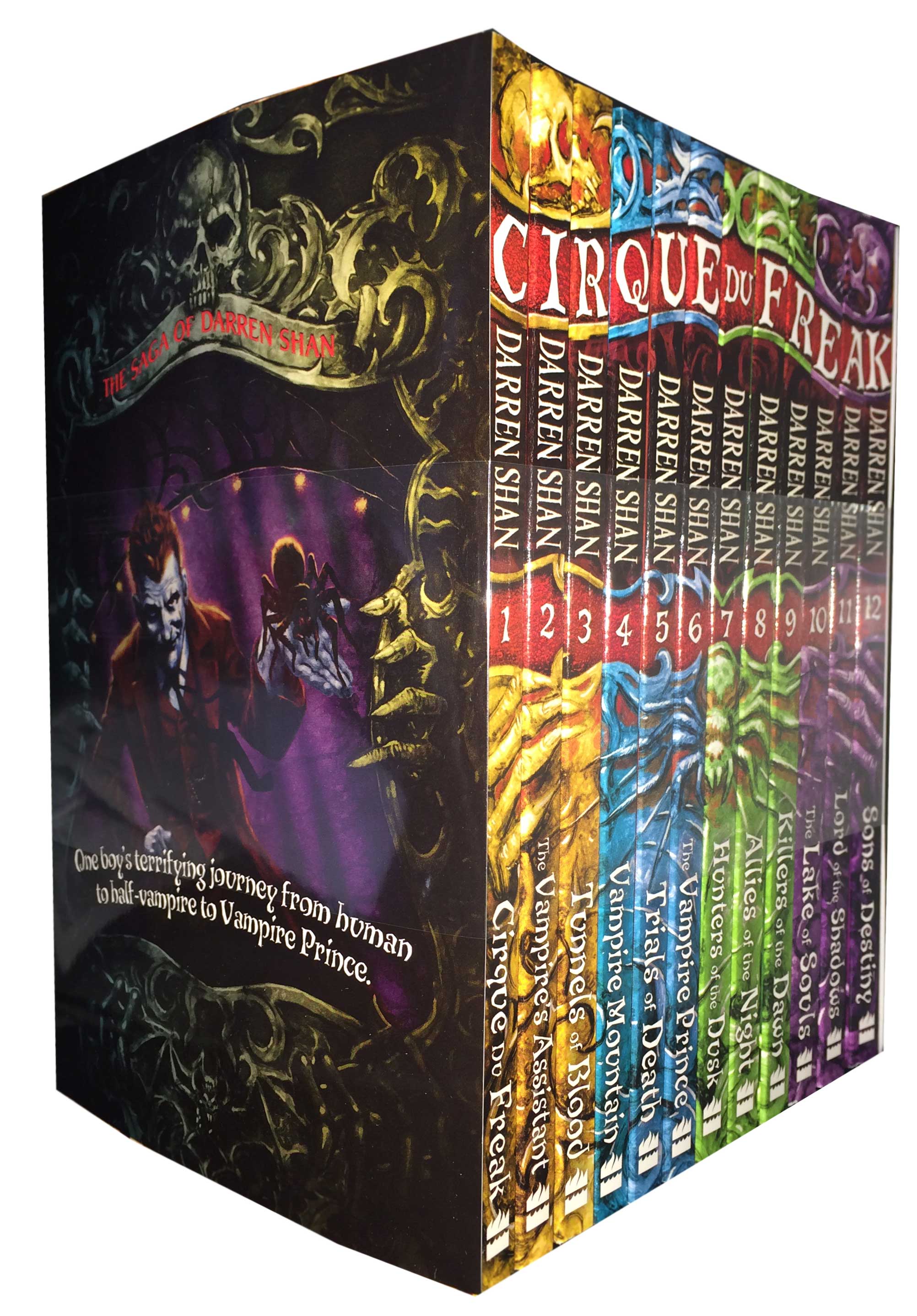 He then worked for a cable television company in Limerick for a couple of years, before setting up as a full-time writer at the age of 23. His breakthrough came with Ayuamarca, written under his full name instead of a pen name, which was published in February 1999 by Orion Publishing Group.

In January 2000, Shan released Cirque du Freak, the first book of The Saga of Darren Shan series in the UK and Ireland. The series was a huge global success and by 2016 his books were on sale in 39 countries, in 31 languages, and had sold in excess of twenty-five million copies worldwide.

He quickly followed up his vampiric saga with ‘The Demonata,’ a series about demons which saw him score his first UK No.1 bestsellers. He also wrote a one-off short book, called ‘Koyasan’, for World Book Day in the UK in 2006.

Darren followed up ‘The Demonata’ with a one-off fantasy book called ‘The Thin Executioner’, which he has cited as his favourite book that he has so far written. After that he wrote a four book series called ‘The Saga of Larten Crepsley,’ telling the background story of Mr Crepsley, covering the two hundred years of his life before we first saw him in ‘Cirque Du Freak.’ He also recently completed a 12 ‘Zom-B’

In addition to writing for children, Darren has now returned to his first love and is once again writing for adults as well. He has had three adult books; ‘The City Trilogy’ and a one-off thriller with supernatural tones called ‘Lady of the Shades.’

There was a very successful manga adaptation of Darren’s vampire series, drawn by the Japanese artist, Takahiro Arai. It was originally serialised in Japan, but collected volumes are now on sale in the USA, UK and many other countries.

The movie rights to Cirque Du Freak were bought by Universal, and a movie was released on October 23rd, 2009, starring newcomer Chris Massoglia as Darren Shan, along with a wide array of established stars such as Josh Hutcherson, John C Reilly, Salma Hayek, Willem Defoe and Ken Watanabe

Darren spends most of his time in Limerick however in addition to his main home in Ireland; Darren has an apartment in London. Darren rarely writes when in London or on the road, preferring to tie himself to his computer when at home in Limerick, where he can work away solidly without any distractions in the peace and quiet of the Irish countryside.