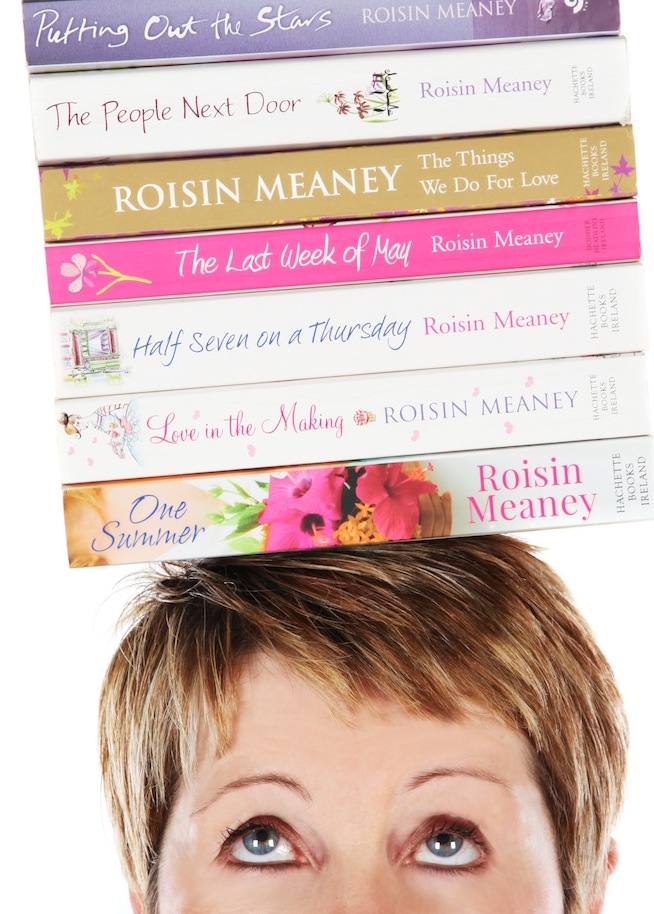 Limerick author Roisin Meaney has just published her ninth novel, inspired by her mother’s chance pen-pal relationship with another woman she never met. Listowel born Roisin, who previously worked as a primary school teacher in Ireland and Zimbabwe, before turning her hand to writing with her first novel, The Daisy Picker, which won a two-book deal with Tivoli in 2004. In the nine years since her pen has barely left the page, with nine adult novels and two children’s books on her mantelpiece. Her latest novel, Something in Common, which has now hit the shelves in Limerick, is a break from the norm in that in focuses on just two main characters. When her mother was forced to give her teaching job due to the marriage ban, she took issue with something another woman wrote about the profession in a newspaper article. She put pen to paper, and both women ended up maintaining a correspondence for several years, although they never met, despite the fact that both of them lived in Ireland, albeit in different counties. “Some years after they stopped corresponding, my father saw the other woman’s death notice in the paper. I was always fascinated by this relationship – I remember the letters arriving, and all of us reading about this woman whom we felt we knew. I used this idea, penfriends who never meet up, as the basis for Something in Common,” Roisin tells me. Four of her novels have made the top five in the Irish bestseller list, with one (The Last Week of May) going all the way to the top and another (The People Next Door) reaching number two. To date her writing has been translated into German, Spanish, Danish, Swedish and Norwegian, and her first Italian offering is on the way. Congratulations Roisin!

Get Into The Curve with Top Curvy Limerick Model