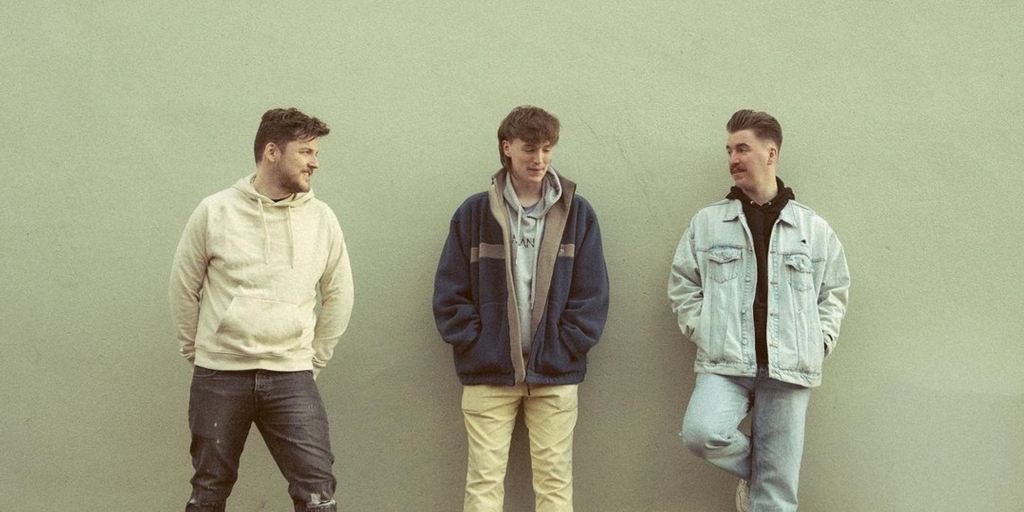 The Dolores O’Riordan Bursary is worth up to €4,000 for the development of professional skills

The fourth Dolores O’Riordan Music Bursary Award has been awarded to Limerick band Left on Read. The genre-defying three-piece is made up of two brothers, drummer Adam and guitarist Jack Reeves, and singer/multi-instrumentalist Steven Tynan.

On winning the bursary, vocalist Steven Tynan said, “It’s such an honour to win the Dolores O’Riordan Music Bursary Award. Dolores is a legend not just here in Limerick but the world over, so to be spoken about in the same sentence as her is huge.”

Left on Read formed in early 2020, and the band demoed their first tracks and began to fine-tune their sound over the course of the pandemic. All three members are skilled musicians who have appeared in popular bands and played top venues over the past number of years.

By 2021, Left On Read had caught the eye of Creative Ireland and Limerick City and County Council, who awarded the group a ‘Made in Limerick’ recording grant. The Dolores O’Riordan Music Bursary Award is another major accomplishment for the young band.

Dolores O’Riordan, singer, songwriter, and lead vocalist with The Cranberries, was one of Ireland’s most enduringly popular artists. The Dolores O’Riordan Music Bursary is an award to honour her memory and to support a Limerick professional musician to develop their career.

Drummer Adam Reeves said, “The continued support of Limerick people means the world to us, and we feel like the luckiest guys in the world to be supported in doing what we love.”

Left on Read currently have over 25,000 streams on Spotify and over 200 monthly listeners. The three-piece released their newest song ‘Pick Yourself Up,’ in September 2022.

To check out Limerick band Left on Read on Spotify, go HERE

Related Topics:left on read
Up Next