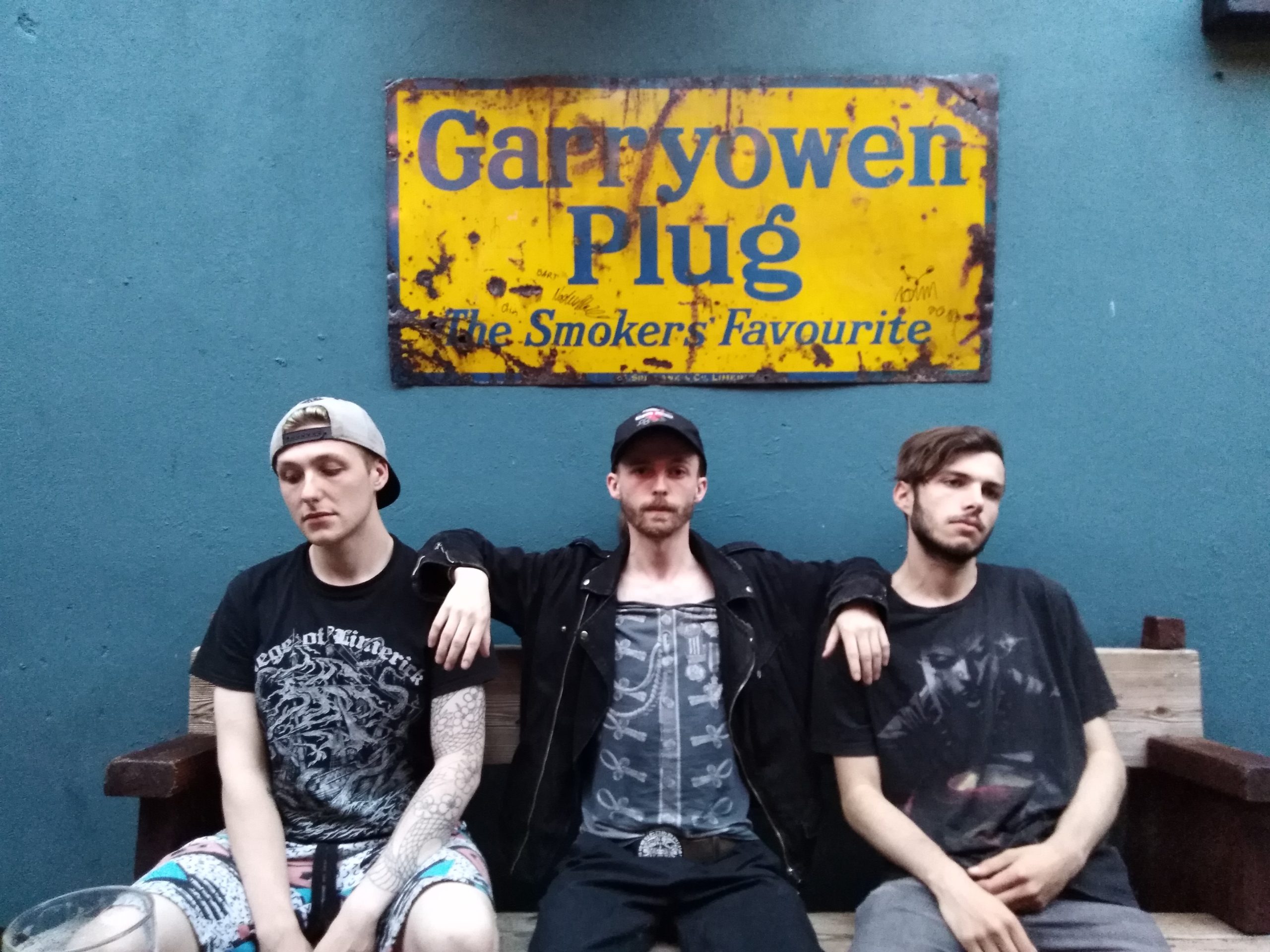 Limerick Alternative Rock trio ‘Point Taken’ are launching their debut EP – ‘The Static Windup’ on Friday, March 20 in the Dance Limerick venue, St. John’s Church.
The band’s members are no strangers to the Limerick cultural scene. Vocalist and bassist Jared Nadin is well known in the theatre community, as well as being one of the founding members of Limerick literary collective ‘Stanzas’. Guitarist Jacob Woulfe and drummer Evan Berry are former members of Blues Rock group ‘A Weekend Away’ and are both heavily involved in the concert industry.
They decided to start making music as Point Taken in late 2018 and have spent the last 18 months writing, recording, and performing their unique brand of grungey Alt Rock. Berry’s signature drum grooves form a solid foundation for Woulfe’s effects-driven, riff-based guitar parts, and Nadin’s broad, theatrical vocals.
Point Taken’s sound has been compared to ‘Fang Club’, ‘Silversun Pickups’, and ‘Frank Carter and the Rattlesnakes’.
Their debut 5 track EP – ‘The Static Windup’ has been in the works for several months. Recorded DIY style in bedrooms and home studios, the trio explores concepts like nostalgia, creative stagnancy, and millennial frustration.
Capturing a feeling of tensions before release, the EP creates a narrative journey of dissatisfaction leading to eventual determination. The first two singles from the record, ‘Deep Six’ and ‘Quicksand Highrise’ are available on all major streaming platforms now.
Guitarist Jacob discussed the EP, saying, “We tried to push creative boundaries in writing and recording this EP, and we are so proud to share it. ‘The Static Windup’ up is a 5 stage emotional journey, and it’s just the beginning of what we plan to do.”
On Friday, March 20th, the band is hosting a launch party to celebrate the full release. They will be transforming St. John’s Church into a full-on rock venue, with a full stage, and a concert-quality lighting and sound package.
Point Taken will headline the night with support coming from a surprise special guest. The festivities will be brought to a close by Drum and Bass DJ ‘Effigy’.
The Static Windup Launch Party takes place in the Dance Limerick Venue, St. John’s Church, on Friday, March 20th. The doors open at 8 pm and the tickets cost €10. This is a strictly over 18’s event.