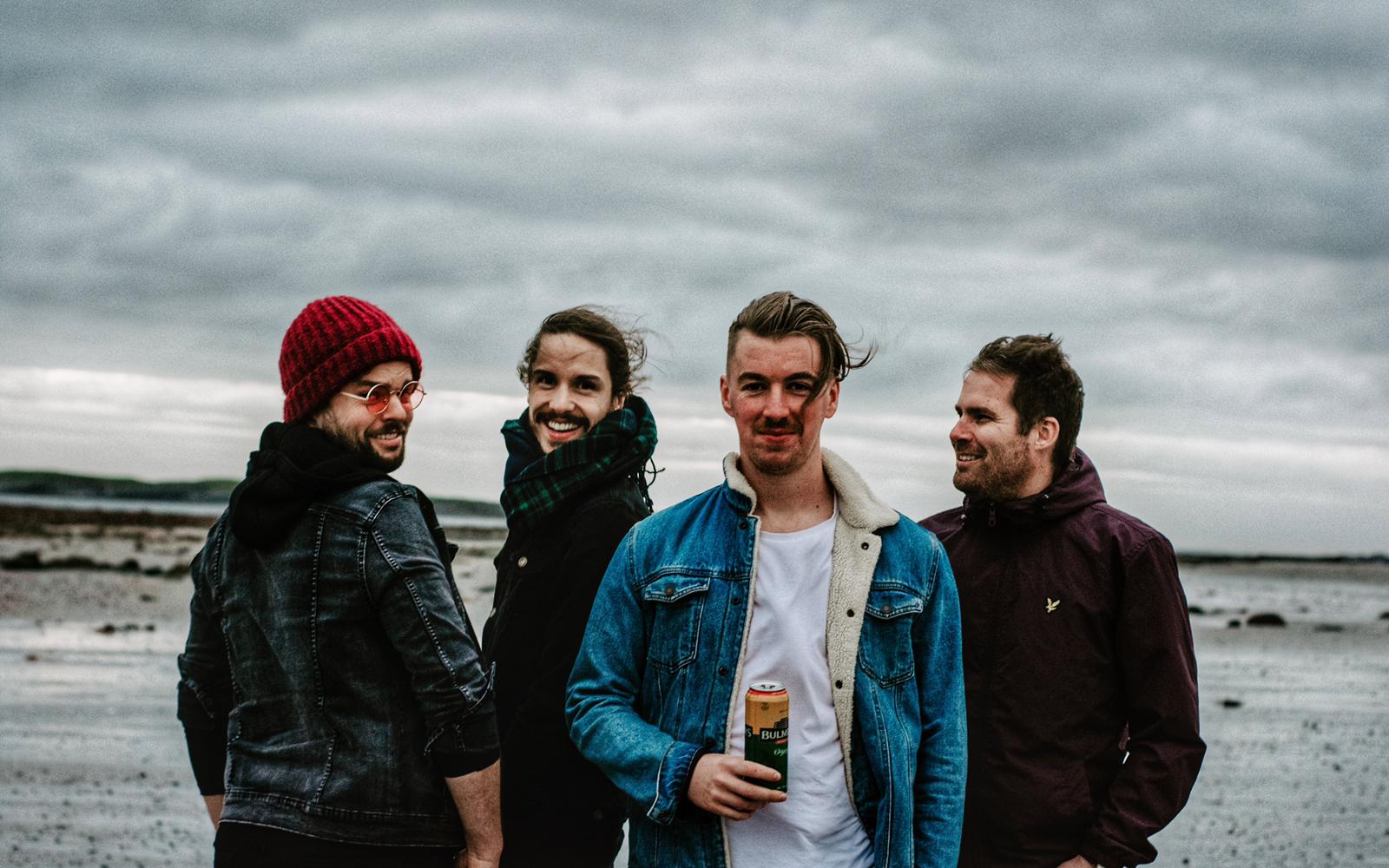 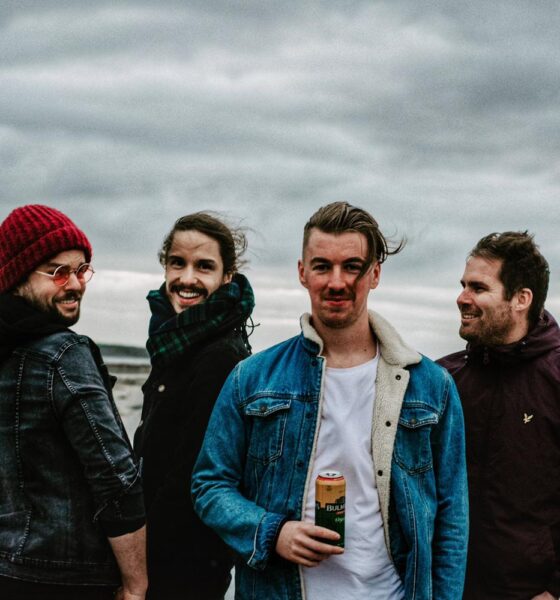 Raging Sons new single ‘Breathe Easy’ is out now! The band pictured above. 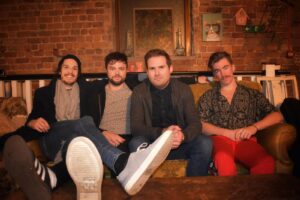 ‘Breathe Easy’ is the second release off their upcoming debut album, due for release in 2021

From the infamous ‘doghouse’ to Lakeland studio, Limerick-based quartet Raging Sons combine gritty, alternative rock with modern, dark synth-pop. They pull from influences such as Muse, U2, The Killers, The Slow Readers Club, and Nothing But Thieves to create their own unique and stylized sound.

Single No.2 entitled ‘Breathe Easy’, was written during the first lockdown of the COVID-19 pandemic in March 2020 whilst the band were recording their debut album. The title itself reflects a time in which the world is fighting a respiratory disease. A time in which we are restricted in many senses, craving air, and freedom.

Lyrically, the song contrasts hope and hopelessness. It explores the emotional struggles of loss (“burnt out lights on lost days”), confusion and despair (“wake up and start again”) all whilst intertwining a ‘light at the end of the tunnel’ narrative and the ultimate message of hope (“maybe someday we’ll Breathe Easy”). It touches on various aspects of mental health, including vulnerability: “can we walk in the night with the lights on?” – a call for help or guidance. It’s also a song of defiance: “I can be what I’ll be”. The music video, the second act in a three-part story arc (debut single ‘Tonight’ being act one), visually represents this defiance in its loose pro-LGBT narrative of a female being compelled to connect with another female, continually being pulled away before eventually breaking free.

To listen to Raging Sons on Spotify go HERE