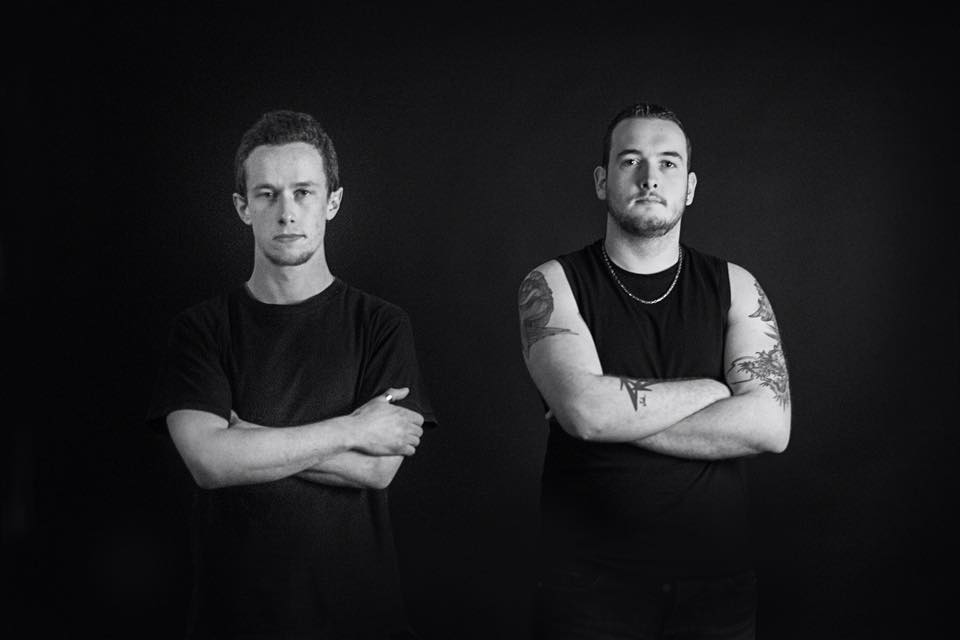 Limerick band, Xero have teased fans with the release of their single ‘Edge of Light’ to promote their upcoming debut album.

A progressive track – starting with crunching guitar riffs, heavy vocals and technical drum patterns followed by melodic tones– the song is an example of the technical ability possessed by the band.

Formed by Dave Bourke and Mike O’Carroll, Xero (pronounced zero) have been working on their debut album for almost two years. After finishing college with a degree, guitarist Dave Bourke began to record an original album in studio with producer Ross Brennan of Parliament Square.

“I recorded as the ideas came, I didn’t go in with an album worth of stuff. I had a track finished and thought I need someone to sing on this, and I’ve been friends with Mike for a long time so I got him on board,” said Dave.

‘Edge of Light’ producer, Wouter Landzaat, based in Holland mixed and mastered the new release, also playing guitar on the track. “Dave found Wouter on an underground music site, and even when we were 16 we were well impressed, we got back in contact with him two years ago,” said Mike, adding ” he’s so good at what he does, he’s so talented.”

Collaborating with musicians and producers across the globe, the group has developed a sound that interests fans of many genres. “I like lots of different types of music; pop, rock, metal, reggae hip hop.” Said vocalist Mike before Dave added, ”it all comes across in our music too.”

Mentioning influences such as Oasis, Pantera, Faith No More and Incubus, the band were interrupted by a passer-by who yells “Listen to Xero!” The band’s reach hasn’t been confined to Limerick, as they have received praise and support from established bands as far away as the United States of America. “We are aiming high, but to be honest it has hit higher than expected. We have been in touch with bands in New Orleans, Louisiana. We have received messages from people in Orange County, California. There’s a great reaction overall,” said Dave Bourke.

You can find more information on Xero here.
You can read more music related stories here.