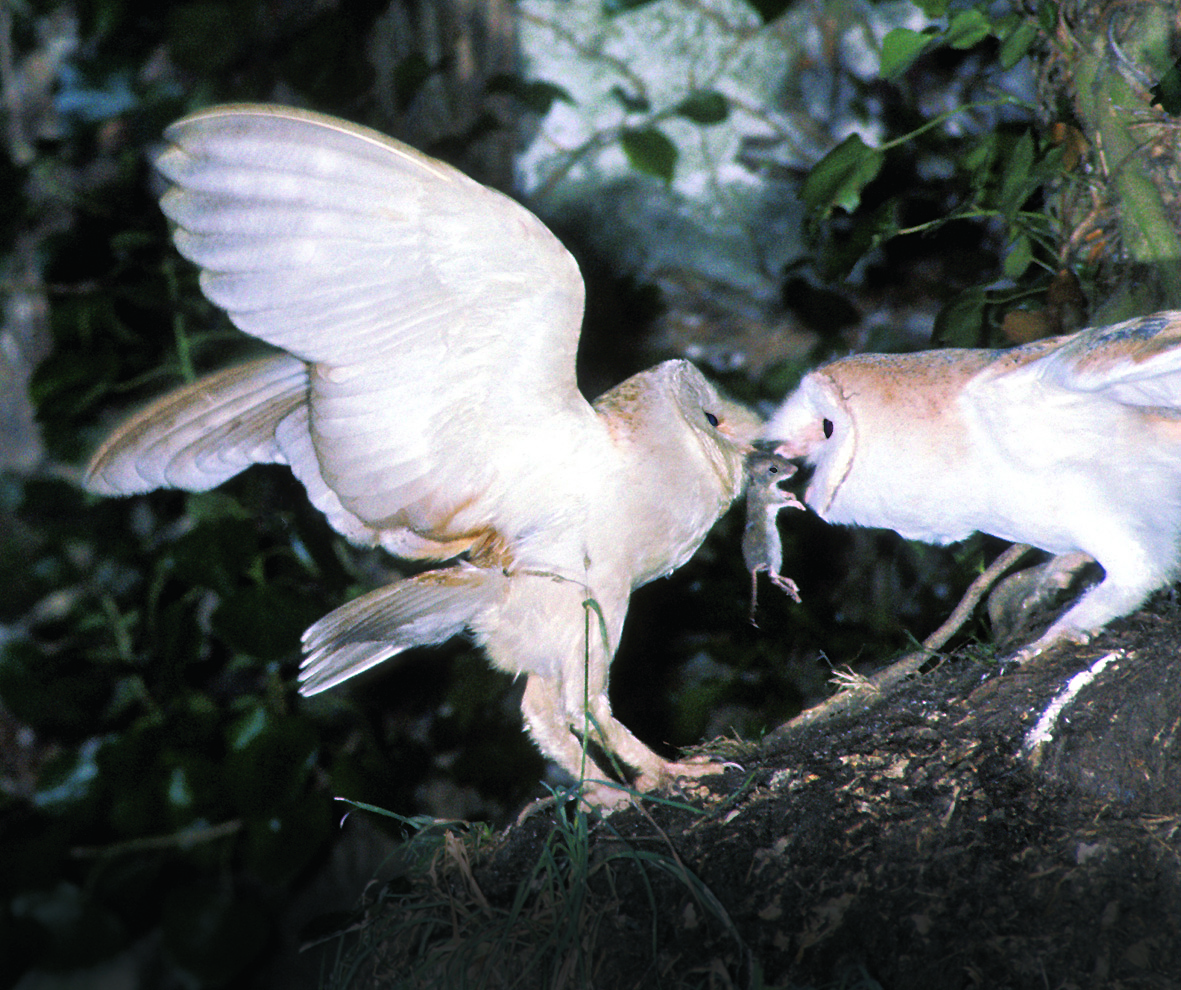 Limerick Barn Owl Survey – There appears to be indications that Barn Owl populations may be increasing in Limerick.

BirdWatch Ireland are undertaking a survey of Barn Owls in Limerick this summer and they are requesting the assistance of the public and landowners to report information on Barn Owls to help direct their survey efforts.

The Barn Owl was once a much more common sight throughout Limerick. Over recent decades, populations have suffered widespread declines and are now a Red-listed Bird of Conservation Concern in Ireland.

As a top predator and sentinel species for the health of our countryside, the decline in Barn Owl populations are extremely worrying. The intensification of agricultural practices has resulted in the loss of suitable Barn Owl habitats, including a reduction of prey-rich foraging habitat and nesting sites.

Alongside these land use changes and the loss of habitat, the increased use and toxicity of anti-coagulant rodenticides, and the expansion of major road networks are likely to be the main factors which have driven the declines in the Barn Owl populations across Ireland.

In recent years, Barn Owl pairs have moved into nest boxes provided for them in the county and re-established in old ruins, which have not held Barn Owls for many years. One of the reasons for this recovery may be due to the range expansion of non-native small mammal species, the Greater White-toothed Shrew and the Bank Vole, both of which are favoured prey of the Barn Owl and are now widespread throughout Limerick.

The Limerick Barn Owl Survey, which is supported by Limerick City and County Council through the Local Biodiversity Action Plan Fund, aims to establish how Barn Owls are currently faring in the county.

The findings of the Limerick Barn Owl Survey will be used to ensure the protection of nest sites and to direct targeted conservation efforts, which will include the provision of nest boxes to help the local population.

To assist the survey efforts, BirdWatch Ireland are requesting information on Barn Owls in the county.

Alan McCarthy, Barn Owl Research Officer with BirdWatch Ireland, explained the citizen science element of the survey: “It is an unforgettable experience to glimpse the ghostly white figure of the Barn Owl floating silently through the night sky, or to hear their eerie screeches and strange snoring calls. Everybody who has been lucky enough to experience this for themselves remembers such an encounter, and we are asking people to report this information to us, which will greatly help our survey efforts to locate nest sites and to determine the health of the population in Limerick“.

“As well as seeking information on sightings and nest sites, we are also keen to find out about Barn Owl nest boxes that have been installed throughout Limerick. Many groups and individuals have gone to great effort to help Barn Owls in Limerick and have installed nest boxes for them. Over the last two years we have received several reports of new nest boxes in the county which were used for the first time by Barn Owls, which is fantastic to hear. We hope to get a better idea of how many nest boxes are in place and the proportion that are being used by Barn Owls, and we would ask that anyone who has put up a nest box to let us know“.

You can help the survey and conservation efforts by reporting any information that you have on Barn Owls in the county by visiting here or visit the BirdWatch Ireland website.

BirdWatch Ireland also stress that Barn Owls are a protected species and can be very sensitive to disturbance, and that potential nest sites should never be approached or interfered with in any way.

To report this information to BirdWatch Ireland, go HERE

For more information about the Barn Owl survey go HERE

The Parish comes to the Belltable on Thursday, June 23, 2022