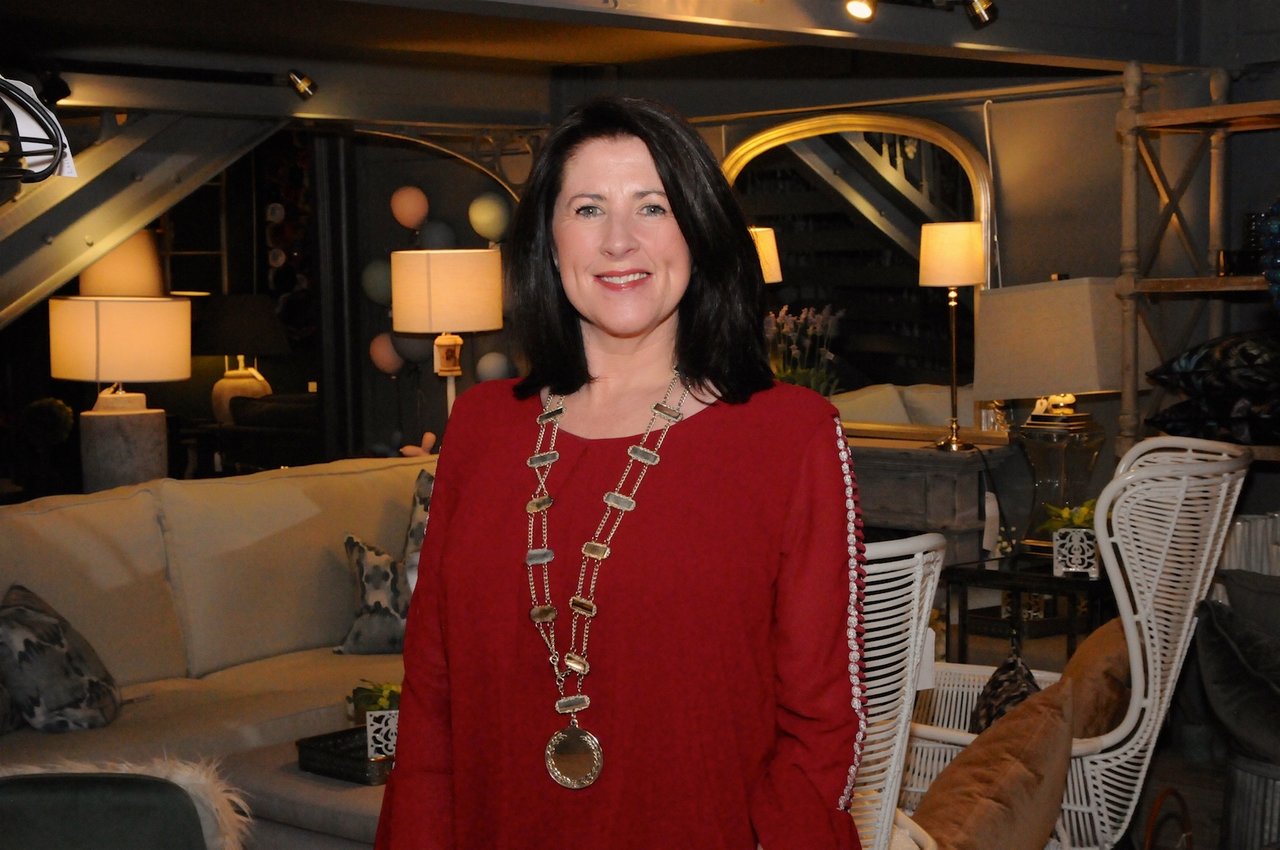 The Network Ireland Limerick Businesswoman of the Year Awards 2018 competition shall be held in the Savoy Hotel representing women across 5 categories of business.

The Network Ireland Limerick Businesswoman of the Year Awards 2018, sponsored by LEO Limerick and AIB, will be hotly contested by 18 businesswomen across 5 categories this year.  Representing a broad range of businesses, the contenders will find out their fate at a special awards evening on Thursday 17 May at the Savoy Hotel, Limerick.

The winners of each award category will then go on to compete at the Network Ireland National Business Awards which will be announced at a black-tie gala ceremony in September in the Radisson Hotel, Galway.

The 5 categories include; Best Emerging Businesswoman, Best Employee, Best SME, Best Culture and Best Use of Digital – a new category which was added this year.

The Finalists for the Limerick Businesswoman of the Year Awards 2018 are:

Speaking about the upcoming regional awards, Valerie Murphy, President of Network Ireland Limerick said, “We are delighted with the response we’ve had to this year’s awards. We had the highest number of applications ever which reflects our increasing membership and how well businesses are doing right now.”

“Women can be very slow to put themselves forward for such awards. So, I’m delighted so many have this year as these awards offer a fantastic opportunity for Limerick women to gain recognition for their entrepreneurial and professional achievements. We’re looking forward to celebrating their many successes at the awards ceremony,” she continued.

Network Ireland Limerick provides a forum where women in business, the professions and the Arts can exchange business ideas and increase their business contacts. It encourages women to achieve more satisfying careers and promotes women as worthy contributors to the Irish economy. Network Ireland Limerick is a branch of Network Ireland, a national organisation driving the personal and professional development of women with over 900 members and 15 branches through the country.

AIB and Vodafone are partners with Network Ireland and support the Limerick Businesswoman of the Year Awards 2018 at both a national and regional level.

For further information on Limerick Businesswoman of the Year Awards 2018 from Network Ireland, click here

Related Topics:AIBAwardcompetitionLimerick Businesswoman of the Year Awards 2018Local EnterpriseNetwork Ireland
Up Next