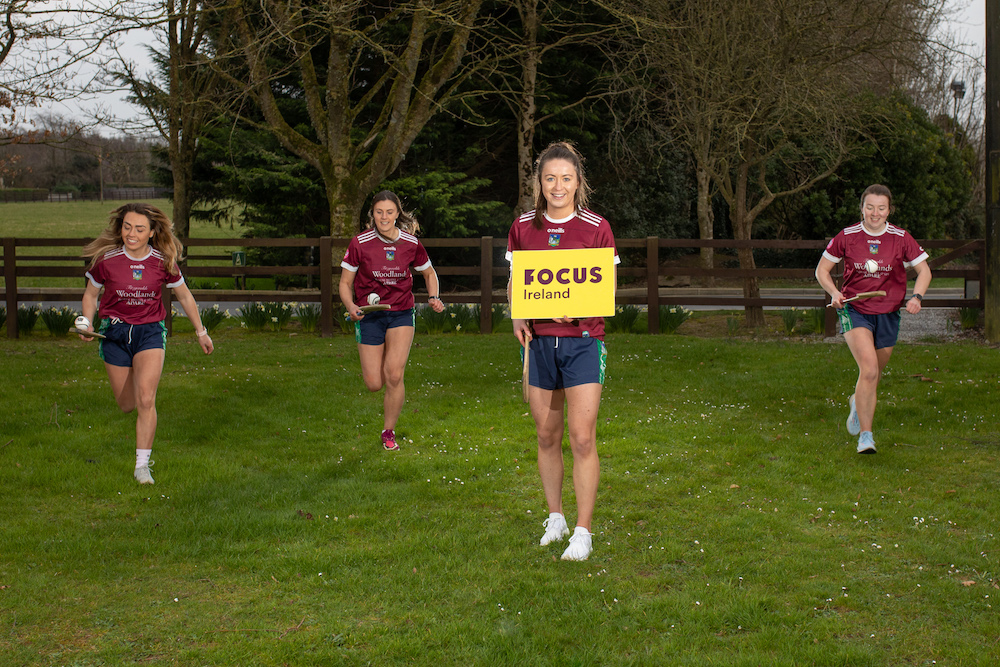 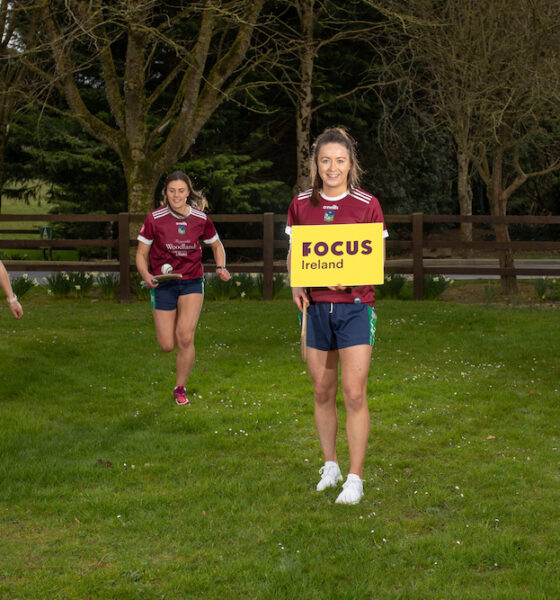 On the weekend of March 19 – 22, Limerick Camogie is soloing across Limerick, within the 5km limit, supporting Focus Ireland and the players training fund and showcasing the best of Limerick City and County has to offer. Players from the County u14 team to Senior team will get out in their green of Limerick and solo for Focus Ireland.

Limerick Camogie is encouraging people to donate to assist in Focus Ireland’s vital work helping the 220 people homeless in Limerick as well as the 8,313 nationwide.

In addition to fundraising for Focus Ireland, Limerick camogie players will share their posts on social media using the hashtag #Limerickcamogie4focus, while nominating four friends to donate and raise awareness.

Limerick Camogie are soloing across the county(within their #5km) from March 19th-22nd for @FocusIreland & their players training fund. Players from U14 to Senior will be taking part&we are asking you to join in&raise as much as we can for this super cause! #limerickcamogie4focus pic.twitter.com/UMG8mIHeoz

Like all charities, Focus Ireland has been hit by COVID-19 and has had to cancel key fundraising events due to the restrictions and appreciate Limerick Camogie players’ help.

Fundraising, Marketing & Events Executive with Focus Ireland Aoife Sheehan said, “It is with support from community events like this that Focus Ireland can continue their vital work in challenging homelessness and changing lives. We are very grateful for the support of Limerick camogie during this difficult time. I want to especially express gratitude to all the players who will showcase their soloing skills and raising money for our crucial work.” 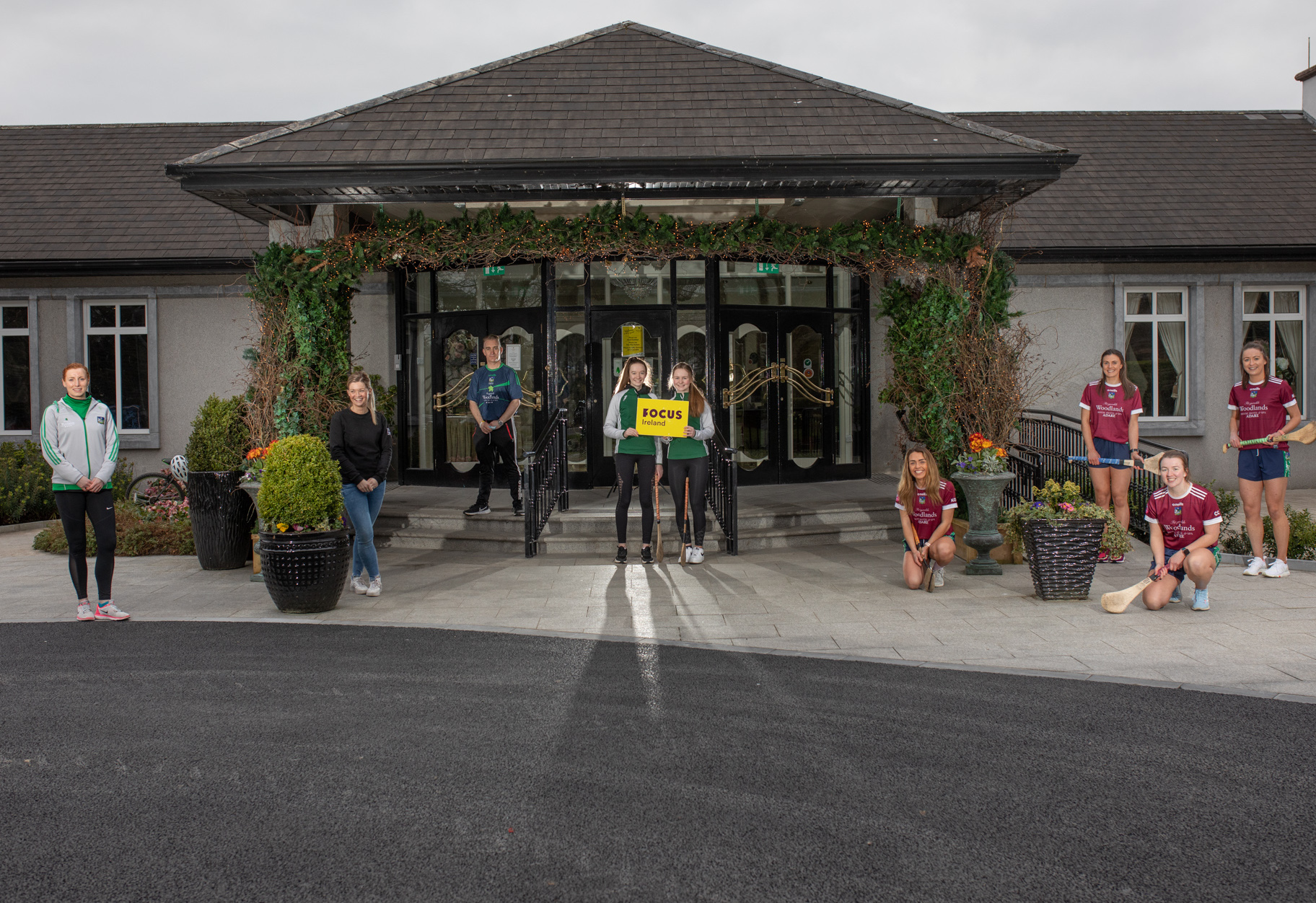 Players from the County u14 team to Senior team will get out in their green of Limerick and solo for Focus Ireland. Picture: Marie Keating.

Limerick Camogie Chairperson Grace McNamara said, “We are all at home a lot more, now, more than ever, we appreciate having a roof over our head. We are supporting Focus Ireland this March to help people experiencing homelessness. Like other camogie players across the country, Limerick players are training individually now, and we identified this as a good time to give something back.”

The public is encouraged to get active, get involved by walking, soloing or jogging on the weekend of the 19th of March and share their pictures of their locality on social media using the #limerickcamogie4focus.

Focus Ireland works with people who are homeless or at risk of losing their homes across Ireland. We are driven by the fundamental belief that homelessness is wrong. Wrong because it is a failure of society that creates victims out of ordinary people and robs them of their potential. Wrong because it can be prevented, it can be solved but can continue and, in doing so, undermines society.

For other stories on Focus Ireland HERE

UPDATE: Run for Liam fundraiser for the Children’s Grief Centre