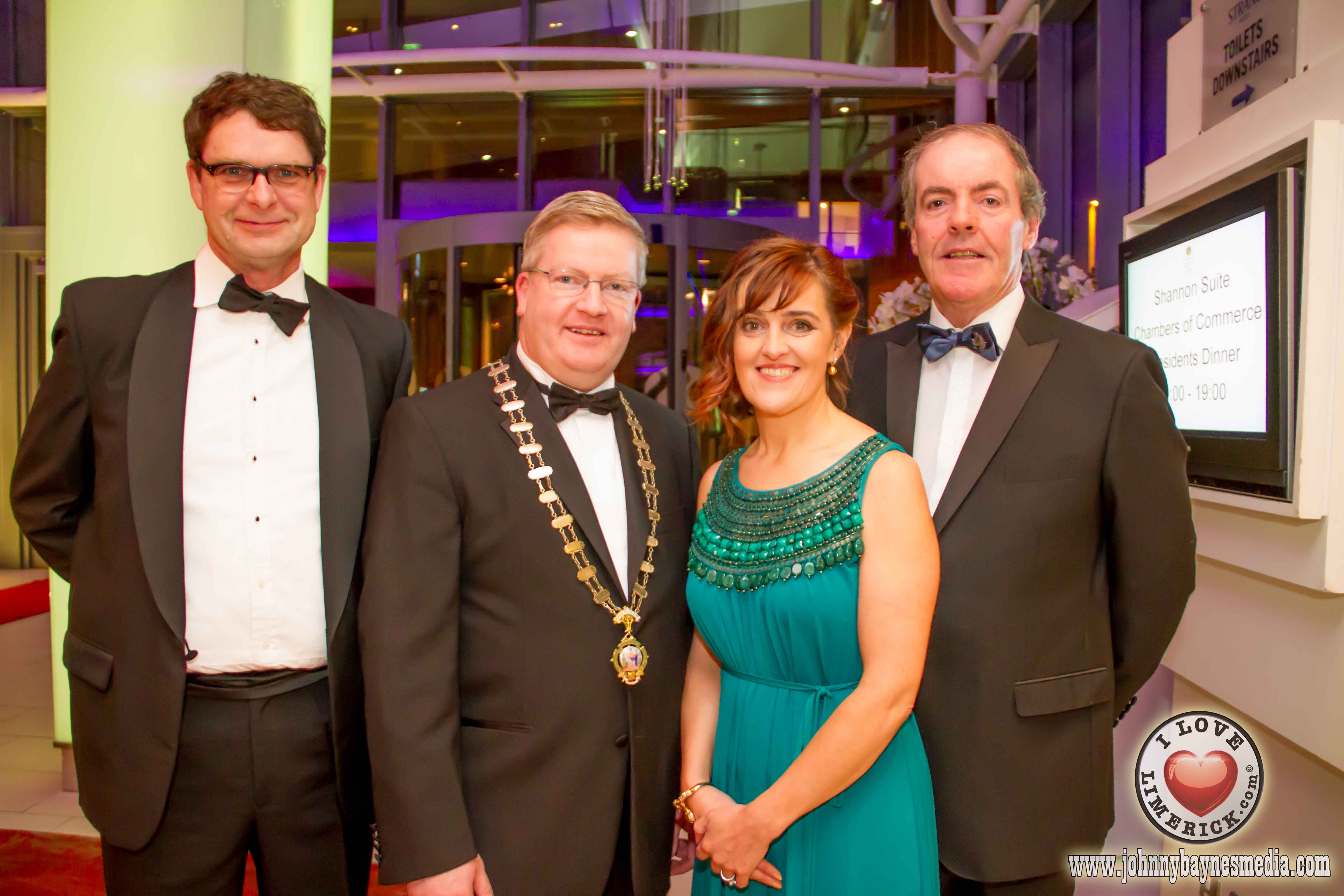 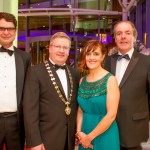 Adare-based Samco Agricultural Manufacturing was hailed Overall Business of the Year at the 2013 Limerick Chamber Regional Business Awards.  The awards, sponsored by LIT, were announced at the Limerick Chamber President’s Dinner at the Limerick Strand Hotel. Over 400 of the region’s top business leaders and government officials attended the annual dinner and awards ceremony which featured a keynote address by Department of Finance Secretary General, Mr John Moran and City of Culture Chairman, Mr Pat Cox.

Speaking at the awards ceremony, Limerick Chamber President, Fergal Barry, congratulated all the winners as well as those who were shortlisted, commenting that “whether you are a winner or not, these awards unite us in excellence and we should all be proud of our achievements, congratulations to all.”

Presenting the Overall 2013 Business of the Year award, Dr Maria Hinfelaar, President, Limerick Institute of Technology and sponsor of the award, praised Samco for its innovative approach and continued focus on research and development. “Samco is a forward-looking company that has achieved significant success through its commitment to research, innovation and an expansion strategy into International markets.” she added.

In addition to the 8 business awards contested on the evening, a special award was presented by the President of Limerick Chamber, Dr Fergal Barry.

The full list of the 2013 Limerick Chamber Regional Business Awards winners is as follows:

Photos by Jonathan Baynes for ILoveLimerick.com 2013. All Rights Reserved