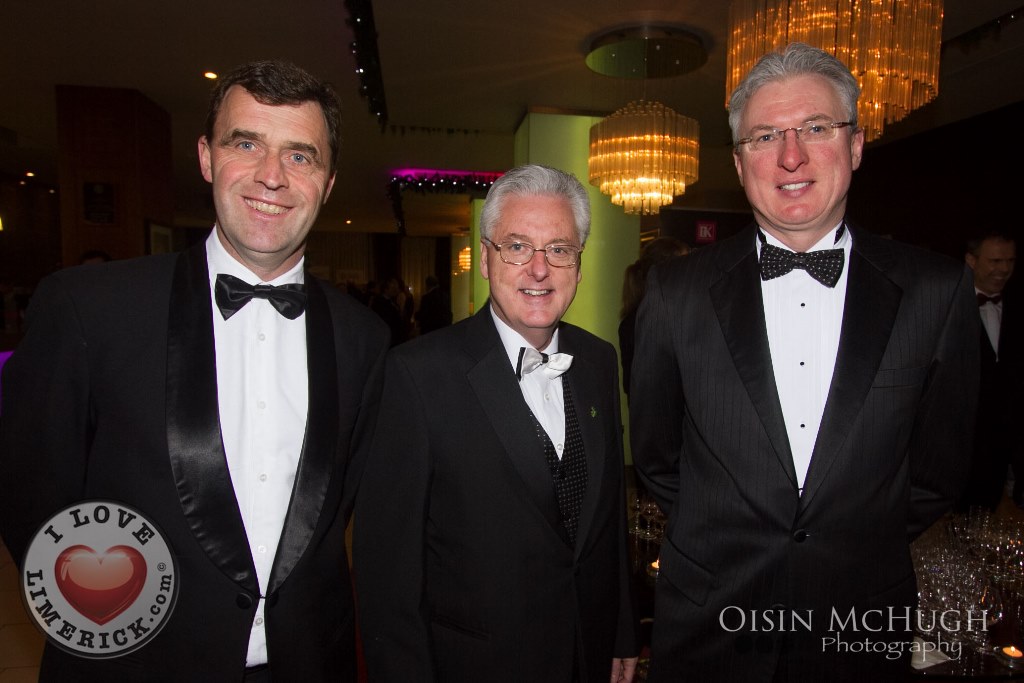 Sponsored by the Limerick Leader, the awards will celebrate the achievements from businesses across a range of sectors, including small and medium sized enterprises, retail and hospitality and service businesses.

For the first time this year, non-profit businesses will also be honoured, Chamber president Dr Catherine Duffy announced at a special launch breakfast in the Castletroy Park hotel: “We know there are lots of organisations in the region making a positive social impact while running their business on shoestring budgets and resources and they deserve to be recognised too.”

The special guest at the awards launch was former Kerry Group chief executive Denis Brosnan, who has chaired a range of groups charged with improving Limerick’s economic fortunes. While much has been done since he first chaired the Mid-West Jobs TaskForce in 2009, he urged those present to continue being patient, as the plans being put together for Limerick – most notably the 2030 strategy – are roadmaps for the next 100 years.

Ms Duffy called on businesses from across Limerick, North Kerry, Clare and Tipperary to enter the awards.

She said: “We have a lot to shout about in the mid-west and these awards provide the perfect avenue for companies to showcase their exceptional businesses. It’s not just about the award winners. We have found that companies who have been shortlisted have found the recognition and profile received validates their efforts but also motivates and encourages them and others to strive for event more success.”

To mark the Chamber’s 200th anniversary, the Chamber has re-instated the award of honorary life membership.

Mr Brosnan has become the first new recipient of this, in recognition for his service to business in the region.

“His vision, foresight, dedication and leadership skills have brought prosperity and growth to our region. He is a gentleman who has made a real, positive and lasting impact on the commerce of this region,” Ms Duffy said. In the run up to the awards, the Limerick Leader will be profiling many of the companies nominated.

The closing date for entries to the awards is Friday, September 25 2015.