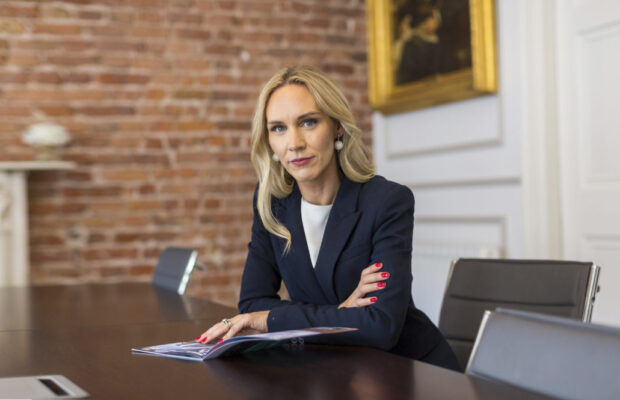 LIMERICK Chamber – the largest business representative body in the Midwest – has called for specific attention to be given to the region in light of the storm clouds gathering over the local economy.

Noting the absence of representation from the Midwest in the second successive cabinet, President of Limerick Chamber David Jeffreys said that the government will have no option but to give special attention to the region.

“Considering the population of Limerick and the wider Mid-West, we are naturally very disappointed and concerned that we did not get a senior cabinet ministry for the second time in succession.

“The people of Limerick have been working hard to recover from the impact of the 2008 Financial Crisis, the departure of large-scale computer manufacturing and the damaging effect of the history of having two local authorities.

“It’s high tide that Limerick received special attention from Government, and we now eagerly await the allocation of Junior Ministries.

“We will give the newly formed government the benefit of the doubt that the lack of a senior minister will not deny the region in any way. They must recognise that large swathes of the local economy here is at tipping point,” said Mr. Jeffreys.

“The impact of COVID-19 is yet to be fully realised, with the worst likely to be ahead of us. So far, we have had a complete collapse of international tourism in the region, Shannon Airport has been floored by the impact and, as a result, the lack of corporate travel is having a double impact on our hotels. 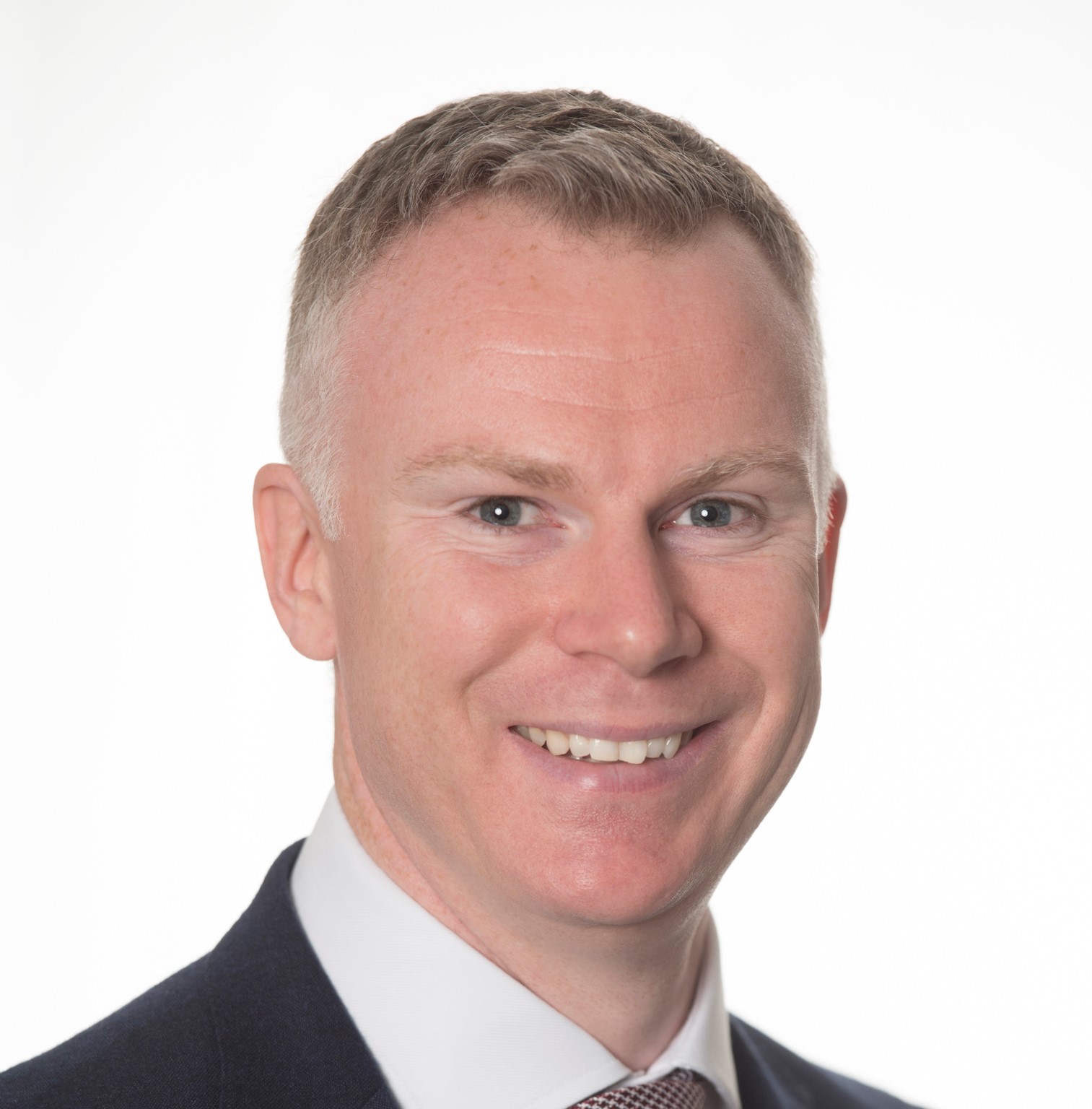 “Our city centre is already struggling for footfall and major losses have been endured over recent weeks and months with the closure of big brand retailers such as Debenhams in April and now Argos in June, without even mentioning the numerous independent retailers who have already closed their doors.

“Most SMEs are severely challenged, being heavily dependent on the current government subsidies such as the TWSS and PUP.  It’s reasonable to assume that foreign direct investment will be severely hampered until we emerge from this pandemic.

“Key elements of the agri sector are in crisis and then we have got Brexit coming down the line.  Now is a time for Limerick and the entire Midwest region to get specific attention and I cannot see how this government would not recognise that.

“So, our position is that we look forward to a constructive, positive working relationship with its members here as we seek to ensure that we get the attention we deserve. We cannot accept anything else.”

Limerick Chamber CEO Dee Ryan said that the Chamber will not be found wanting, however, should the worst fears around the cabinet make-up be realised. “We will work in cooperation with government representatives and officials and look forward to getting dialogue underway with them around key asks and requirements from this region.

“Once Limerick and the wider region is getting the attention it deserves, we will be 100 percent behind government.

“We are a proud, dynamic region with a very positive vision.  We are not at all interested in dragging on the coattails of other regions and I do not believe government sees it that way.

“There are key redline issues for us that this government has to act on and they include City centre revitalisation, support for Shannon Airport, maximising the enormous opportunity from the natural deep waters of the estuary, developing the M20 as a priority, as well as the link road to Foynes and the Northern Distributor Road.

“All of these will deliver an economic dividend to the city, region and state so we see no reason whatsoever why they would not happen.” she added.