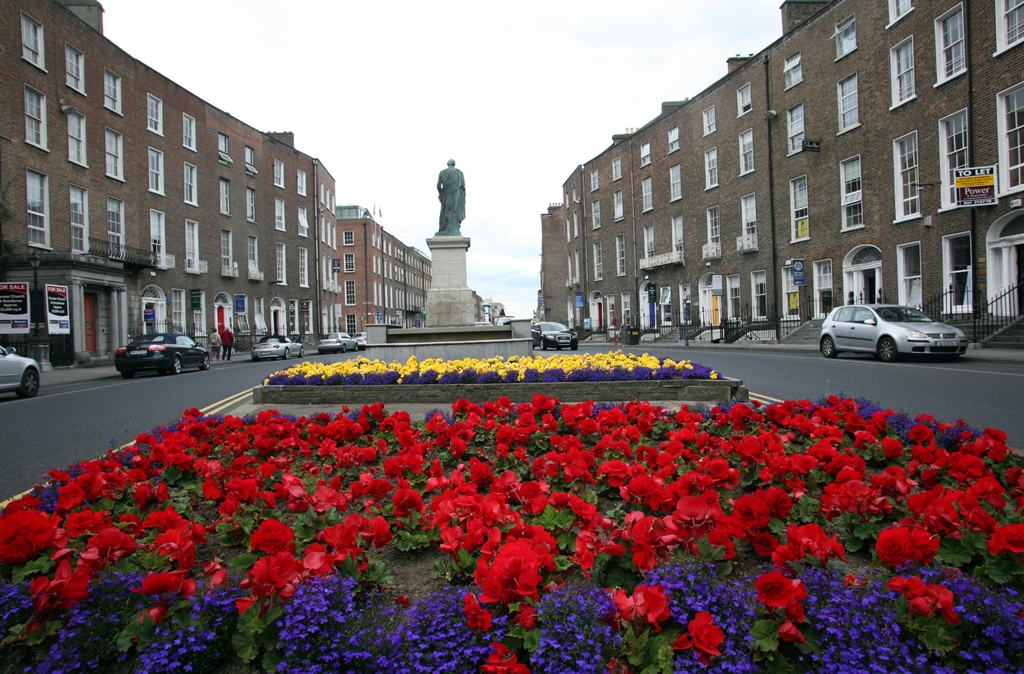 Limerick City and County Council has announced that a team has been established to manage the roll out of the ‘Living City initiative’ to regenerate a core part of the city centre.

The team, based in the Economic Development and Planning Department in Patrick Street, will manage the new initiative which offers income tax deductions to people carrying out refurbishment of homes and retail spaces in special regeneration areas of historic Limerick. The scheme, announced by the Government this week, also includes the centres of five other Irish cities – Dublin, Cork, Galway, Waterford and Kilkenny.

The initiative is broken into two parts – residential and commercial.

The residential element will offer an income tax deduction, over ten years, for qualifying expenditure on the refurbishment or conversion of a building for use as a dwelling. To qualify the building must be built before 1915 and be located in one of the Special Regeneration Areas in the city. The residential tax relief is only available to owner/occupiers and is not on offer to landlords.

The commercial relief is given in the form of an accelerated capital allowance for “qualifying” expenditure on refurbishment or conversion of premises within the special regeneration areas. Unlike the residential element of the relief, the commercial/retail element is not restricted to pre-1915 buildings. The capital allowance is given at the rate of 15% of qualifying expenditure for each of 6 years and 10% in year 7. The amount of tax relief available under the commercial element of the incentive is capped at €200,000 for any individual project.

Limerick City and County Council’s Director of Economic Development and Planning, Pat Daly said the initiative will help deliver the objectives set out in the Limerick 2030 plan to renew the Georgian quarter and encourage families to move back to the city centre.

“We are particularly welcoming individuals and families interested in participating in the scheme to explore the opportunities now available and to come speak with us – we all want to re-invigorate Georgian Limerick, bring it back to its former glory and encourage family life into the heart of our city,” he said.

“Furthermore the commercial incentives offered will enhance the retail offer within the city centre as well as supporting employment generation. It is anticipated that this initiative will be supported by other advancements currently underway by the Council including the development of the former Opera Site, The Hanging Gardens site on Henry Street as well as building on completed schemes such as the Quays Project and the Coca Cola Bike scheme,” Mr Daly added.

Mayor of Limerick City and County, Cllr Kevin Sheahan added; “I particularly welcome the introduction of this new scheme which should have an extremely positive impact in helping to restore the city’s existing Georgian architecture to its former glory and drive residential and retail regeneration in historic Georgian Limerick.  It wasn’t all that long ago that many business people and their families lived in the city centre close to their place of work so I’m hoping that this new financial initiative will lead to the creation of a new city centre living environment.”

Further information on the Living City initiative including a FAQ section is available here.
Read more about Limerick City and County Council here.