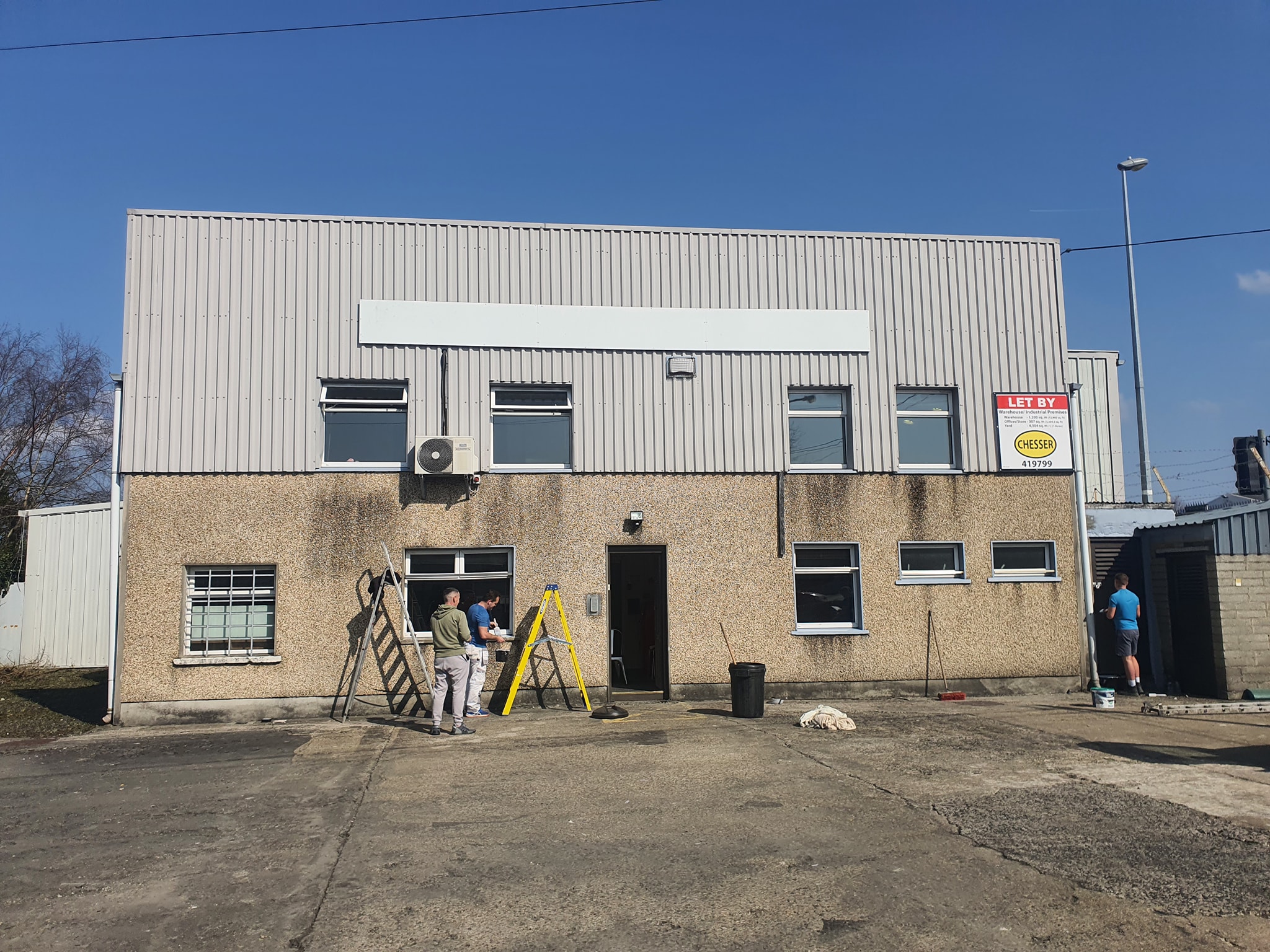 Limerick City Build has secured a ten-year lease at the former Shannon Mineral building on Upper Clare Street, after being forced to move from their previous home due to the construction of the Opera Centre on Bank Place.

The enterprise uses a unique model developed by the team – a trauma-informed, gender-specific approach to vocational training and the mobilisation of long-term unemployment, something that has not been done before.

LCB previously resided in the Cahill May Roberts building on Bank Place for a short-term lease. The building was home to roughly 150 trainees – two of the three floors acted as a training centre while the ground floor of the business was an incubation centre for 26 different start-ups.

The 10-year-lease secured at the former Shannon Minerals site means LCB now has a long-term home.

The base will allow LCB to facilitate a larger scale of training options for learners, beginning over the next few months.

The announcement is an exciting step forward for LCB as they continue to expand and help tackle unemployment and anti-social issues in Limerick City by means of support and education.

Related Topics:Limerick City Build
Up Next