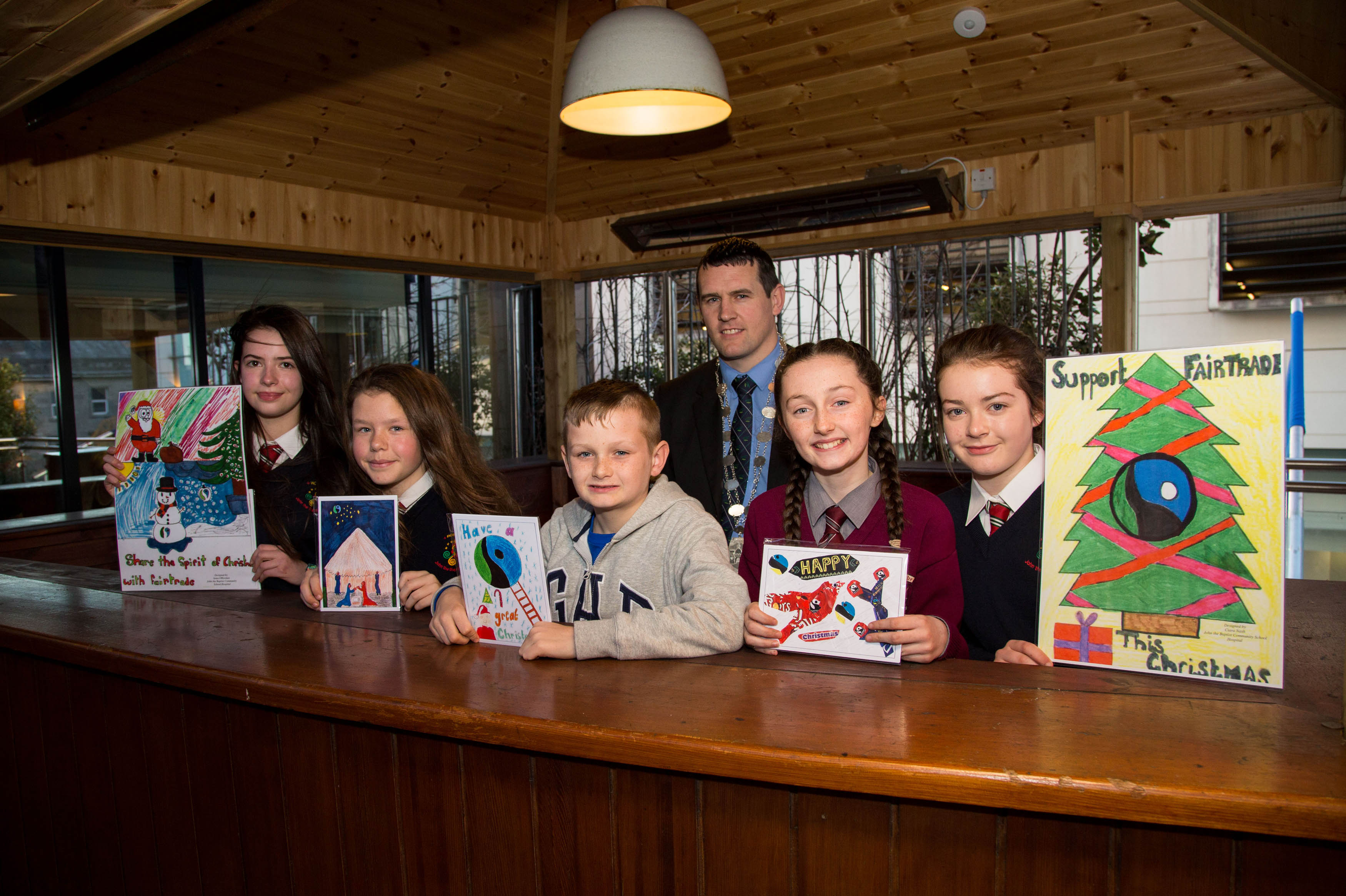 Christmas has come early for two Limerick students after they were named overall winners of the Limerick City Fairtrade Christmas Card Competition 2016 at a ceremony at The Savoy Hotel on Tuesday, November 22.

Jessica Griffin, a first-year student at John the Baptist Community School in Hospital and fifth class pupil Paul Reddan from Corpus Christi Primary School in Moyross were chosen ahead of hundreds of other local primary and secondary school students who took part in the Limerick City Fairtrade Christmas Card Competition 2016.

They will have their cards reproduced and sent to a variety of local businesses, shops and cafes that have supported the Fairtrade initiative throughout 2016.

In 2005, Limerick city was awarded status as a Fairtrade City through the concerted efforts by the people of Limerick to ensure that Fairtrade produce was widely available in the city.  It shows Limerick City’s commitment to supporting a fairer trading system with developing countries. Information on Fairtrade cafes, retail outlets and events in Limerick are available here.

The Fairtrade programme ensures that producers in developing countries receive a fair price for their products.  A minimum price for negotiations between producer and purchaser is set in order to ensure the producers are guaranteed a sustainable business.  However, if the market price is higher than this minimum price set, then the purchaser must pay the market price. Limerick City Fairtrade Christmas Card Competition 2016

Deputy Mayor Cllr Frankie Daly praised the students for the standard of their work and particularly thanked the Fairtrade Committee for their terrific work on behalf of Fairtrade producers in developing countries.

“Fairtrade is an important ideal.  This competition helps to remind people in Limerick of the importance of purchasing Fairtrade produce and supporting suppliers of such goods not only in the run up to Christmas but also year-round,” he said.

“The people of Limerick and Ireland can hold their heads up high and declare that they are delivering a fair deal for farmers and workers in the developing world, through better prices, decent working conditions, local sustainability, and fair terms of trade.  We must continue to support all companies that ensure farmers get a fair price for their raw material and are given a chance to face a better future,” he added.

Dolores O’Meara, Chair of the Limerick City Fairtrade Committee said: “We live in difficult times and the need to support Fairtrade is still as vital as ever.  Producers in developing countries are faced with many challenges.  They have to compete with multinationals in a very uncertain global economy.  Climate change is increasingly a factor for many coffee and banana producers in Central America. We saw the people of Haiti being hit once more by the recent Hurricane.”

Find out more about Fairtrade here. 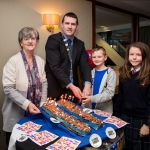 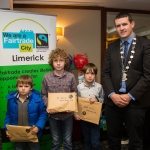 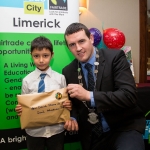 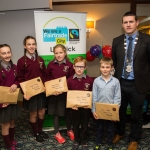 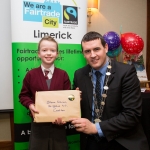 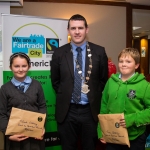 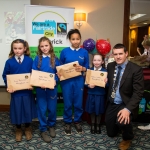 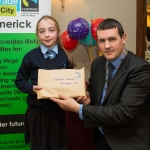 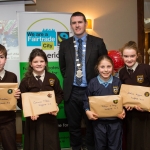 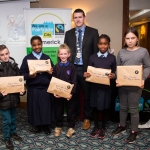 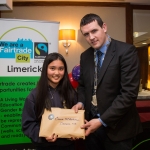 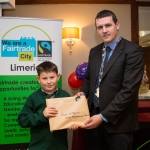 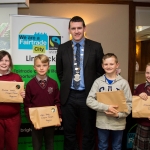 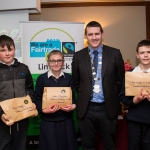 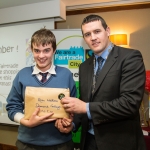 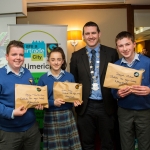 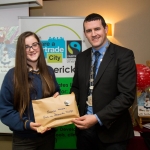 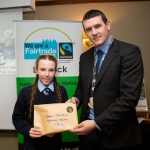 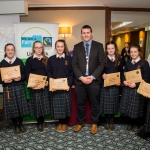 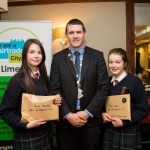 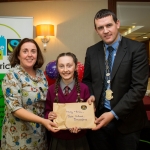 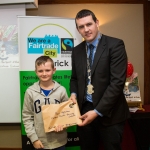 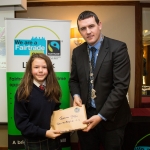 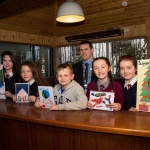 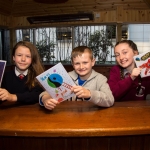 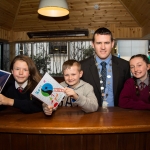 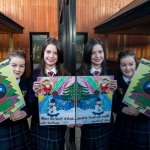 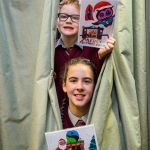