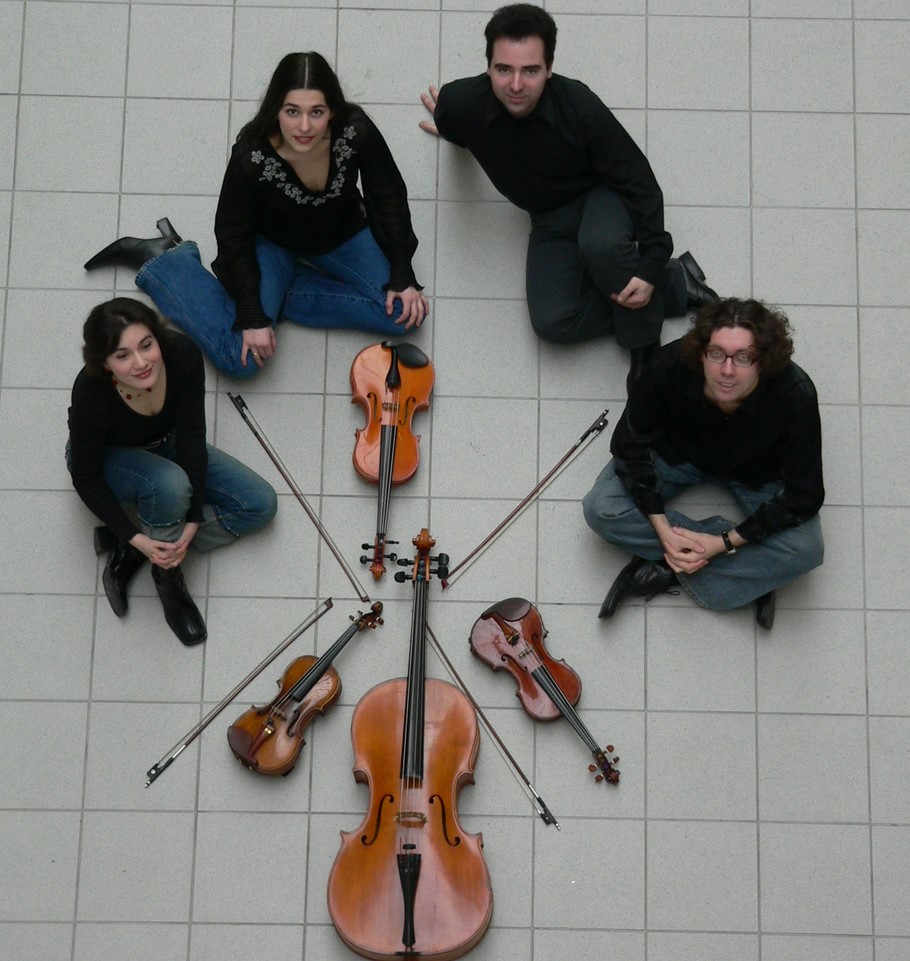 The RTÉ ConTempo Quartet, in partnership with Limerick Arts Office, will conclude the spring programme of free recitals at Limerick City Gallery of Art (LCGA) this coming Thursday (24 March) at 6.00pm.

The world famous quartet, described by leading classical music magazine Strad as the ‘Abba of classical music’, will perform a special pre-Easter recital of ‘Seven Last Words of Christ on the Cross’ by Joseph Haydn, the father of the String Quartet.

The RTE Contempo Quartet, currently Ireland’s national broadcaster’s Quartet, is no stranger to performing in Limerick or the music of Haydn. In 2015, the Quartet showcased the works of the Austrian composer in the Granary with guests including Hugh Tinney and Finghin Collins (piano), Dermot Dunne (accordion), Leonard Elschenbroich (cello) and Emma Johnson (clarinet).

Since its formation in Bucharest in 1995, it has performed over 1400 concerts worldwide in 46 countries, including prestigious venues such as St Martin-in-the-Fields, Berliner Philharmonie, Palazzo del Quirinale Rome, Carnegie Hall and the Opera House Tel-Aviv. ConTempo has played in front of world personalities, such as Prince Charles, Nelson Mandela, Pope John Paul II, Hollywood stars and Nobel prize winners.

“This will be a particularly timely concert with its strong associations with Easter. The series of concerts, a joint initiative with Limerick Arts Office, has been a wonderful success and has introduced a new audience to the Gallery,” she added.

Sheila Deegan, Arts and Culture Officer said the Spring Concert Series forms part of a strategy to work with partners “to increase access for citizens to high quality music and to provide opportunities for artists to perform”.

“It also supports opportunities for cultural participation in the context of the Limerick 2020 European Capital of Culture bid,” said Ms. Deegan.