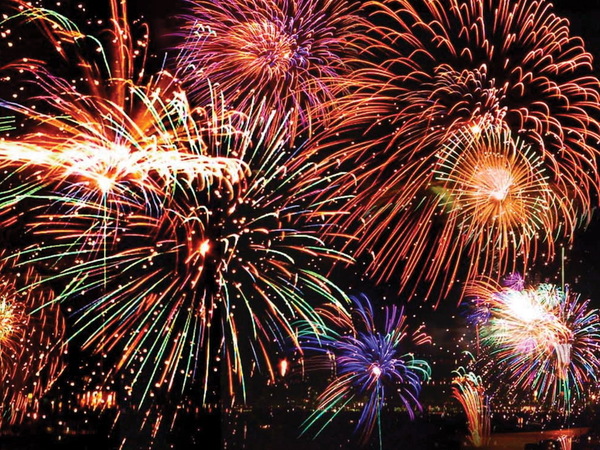 The stunning King John’s Castle will act a backdrop for the fire spectacle as it reflects and dances along the river, truly bringing the city to life. limerick city of culture 2014 new years eve