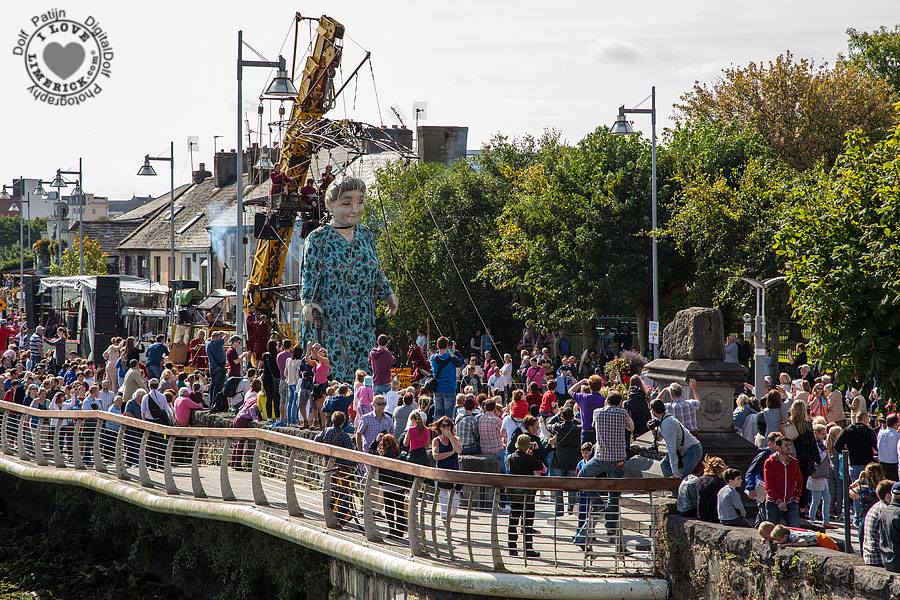 Limerick City of Culture 2014 was honoured with an award at the Irish Times Theatre Awards held at the National Concert Hall tonight (Sunday 22nd February).

The Irish Times Theatre Awards are held annually to recognise the best performances and productions in Irish theatre.

The Judges Special Award praised Limerick City of Culture “for using the city in the most imaginative way to rebrand Limerick as a beacon of artistic endeavour”.

Maeve Mcgrath and Jo Mangan who worked on scheduling theatre shows from the vast amount of applicants.

Speaking afterwards, Limerick Arts Officer, Sheila Deegan expressed her delight saying; “This award is recognition not only for all the cultural practitioners involved but also for Limerick and its citizens, including the many volunteers, who engaged so enthusiastically with the entire year.”

She added; “Limerick City of Culture has proved to be a major success, and now the city is working on a bid for designation as European City of Culture 2020 as a means of insuring continued investment in culture as a way of developing Limerick’s future.”

Sheila Deegan is one of the five appointees who are bidding for Limerick to become European Capital of Culture 2020.

The 2020 selection will be given to both Ireland and Croatia. The selected city is expected to be announced in early 2016.