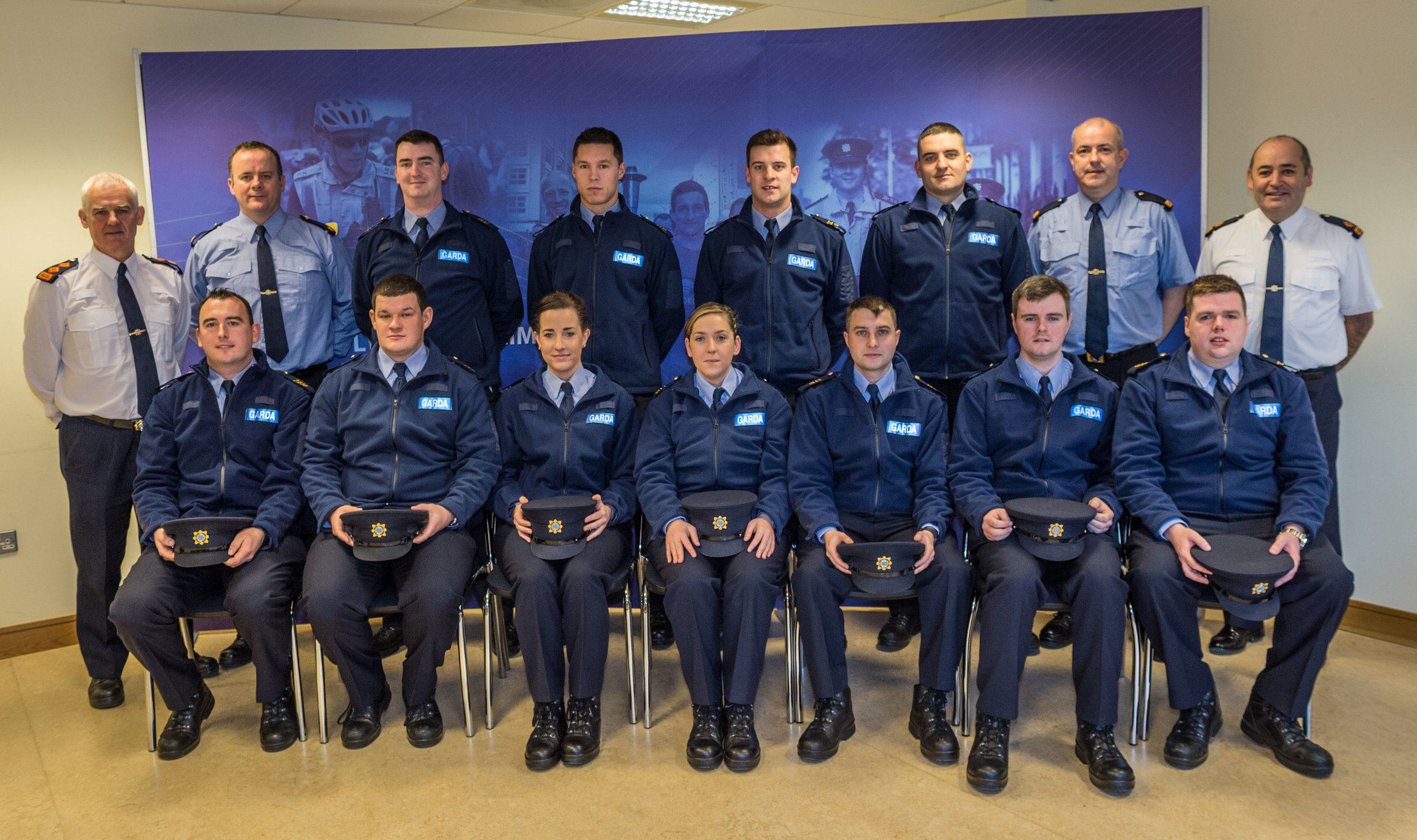 Eleven new members of an Garda Síochána were welcomed to Limerick on Friday, 2 December, at Henry Street Garda Station for their first day of duty.

Chief Superintendent Dave Sheahan welcomed the 11 probationer Gardaí, six of whom will be stationed at the Henry Street Station and the remaining five at Roxborough Road Garda Station. 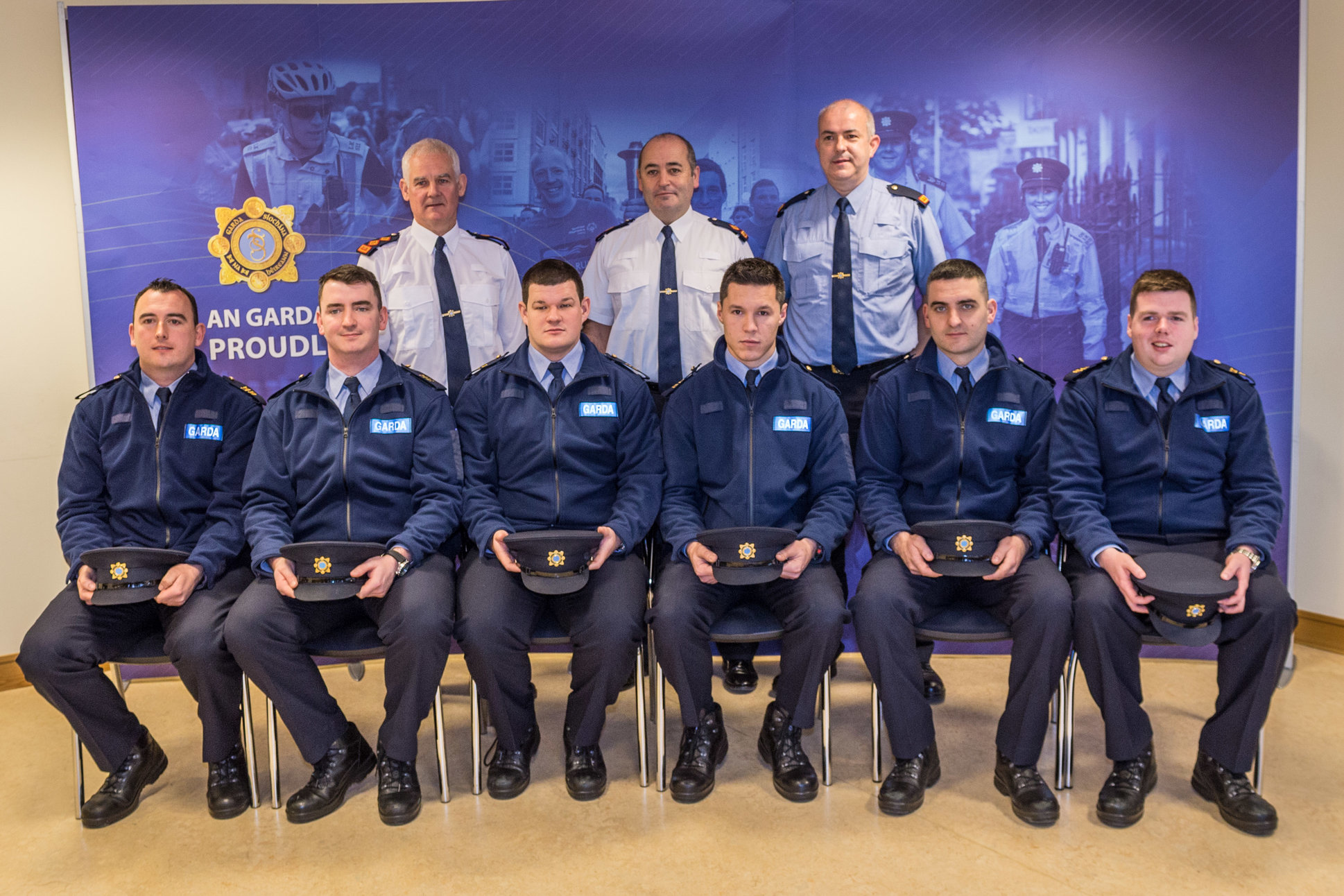 Chief Superintendent Dave Sheahan mentioned the 11 new recruits would replace the 10 recruits who left the Limerick division for training at the Garda College.

After the 10 members were moved to Templemore for training in recent months, it seemed as though the numbers of Garda in the division were declining. The Chief Superintendent commented, “I made representation both to the Commissioner and Garda Headquarters, that it is fine me losing people, but we need to replenish the stock in ways. In that there was an undertaking given to me that with the recruits coming out now, we would be facilitated in trying to replace those that have gone before.”

“Limerick Division has been very successful in ways; a fertile training ground for a lot of students who have come through,” said Chief Superintendent Dave Sheahan. The 11 Gardaí now based in Limerick come from Galway, Clare, Cork and Tipperary and are made up of nine male and two female Garda. 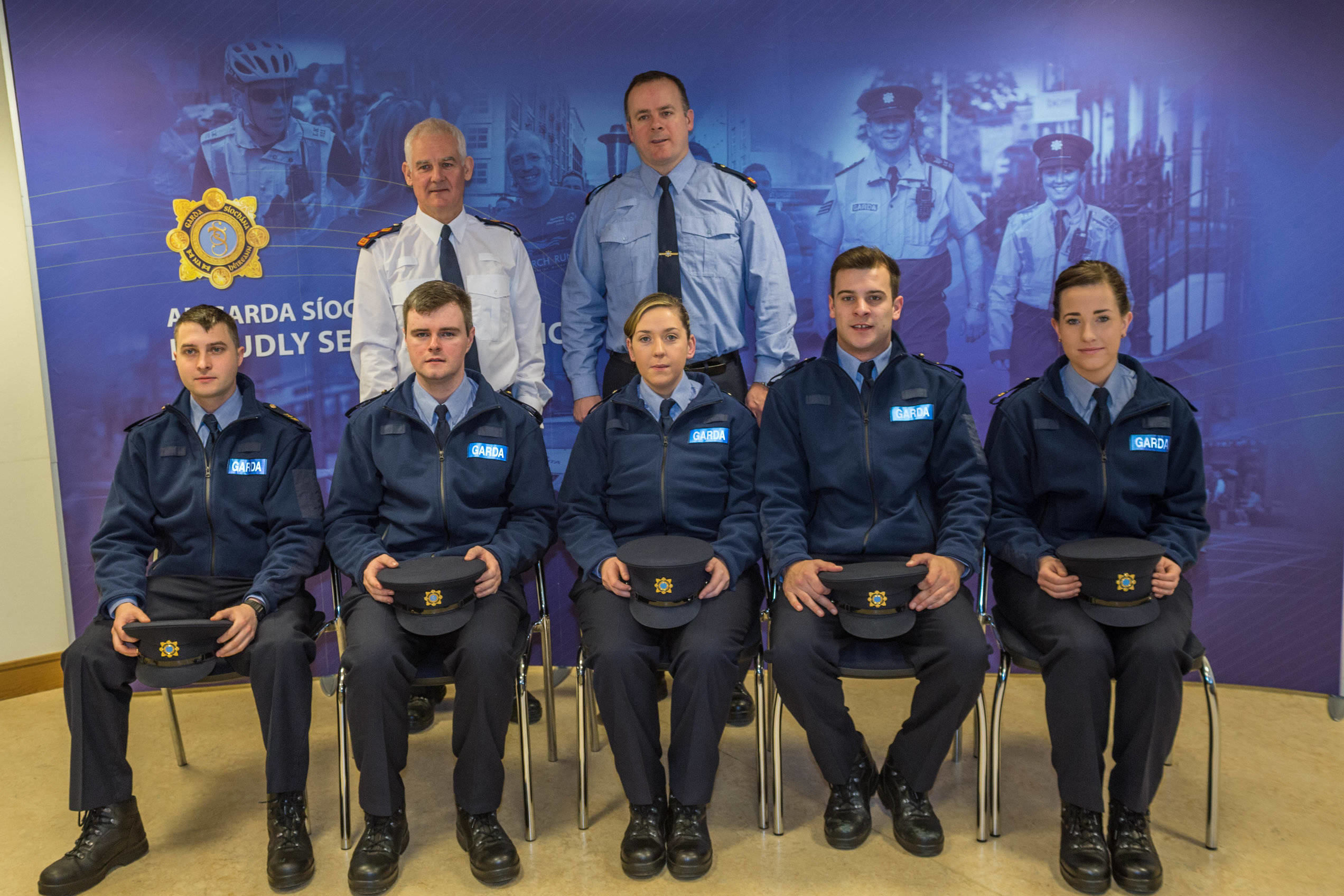 “On my own behalf, and on behalf of my senior management team here, I want to wish you well here in Limerick. I hope your stay is as happy as my stay has been for the last seven years,” said Chief Supt Dave Sheahan. He added, “It is a wonderful place to work, the people and the communities you are going to work in are absolutely top class. They are so appreciative of the work the Gardaí do, and it is your job here for the next couple of months, and years, to get to know the communities.”

The Chief Superintendent went on to say how the strength of the unit comes from their abilities to work with the communities they are based in.

You can find more information on An Garda Síochána here.
Here you can read more stories about the community.