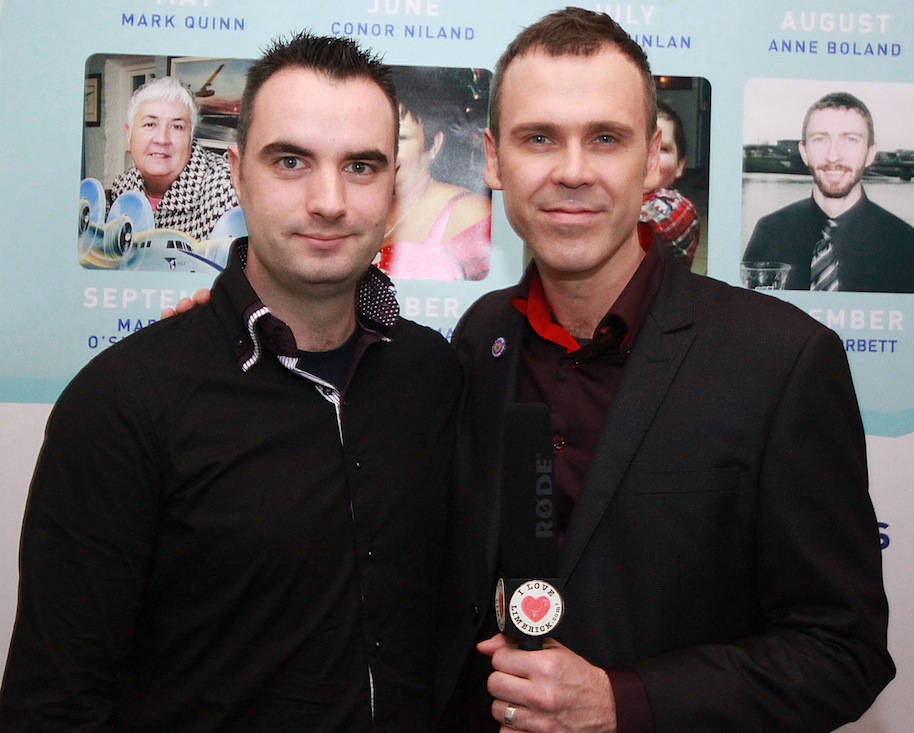 Limerick climber Mark Quinn at a Mayoral Reception held in his honour in 2011. Picture: Carlos Dasco

It is two years since Limerick climber Mark Quinn became the youngest person born in Ireland to conquer Everest and now with two new targets in mind, the 29 year-old Rhebogue man is preparing for his next climb as he aims to become the first Irishman to climb K4 and K5, the 11th and 13th highest mountains in the world, in one single expedition. No Irishman has successfully completed climbing one of these mountains in the Himalayas, and he admits that this is no deterrent to “taking the road less travelled” as many look to the “iconic Everest” over these difficult mountain climbs. “I am a bit nervous about it, but it’s excited nerves. I know it’s a big challenge and will be a risky business,” he said, adding that safety has been a major focus of his preparations in the last two years. To prepare for the challenge ahead he took part in the Great Limerick Run and climbed some of the notorious routes in Ben Nevis, the highest mountain range in Britain. To make it an even greater challenge Mark is also hoping to complete the journey on K4 and K5 without oxygen, and will only carry a supply to use in case of an emergency. He will leave Shannon Airport on June 20 for Islamabad to be joined by a predominantly Belgian expedition, led by Dutch guide Arnold Coster who led his team on Everest, moving on to Gasherbrum base camp. After raising funds for the Shane Geoghegan Trust from his last expedition, he has now chosen Limerick based Headstrong, which supports young people’s mental health, and Medicins Sans Frontieres (Doctors Without Borders), the world’s leading medical humanitarian organisation which works principally in emergency situations, to be the recipients of this next challenge. To support Mark log on to mycharity.ie/events/k4and5. 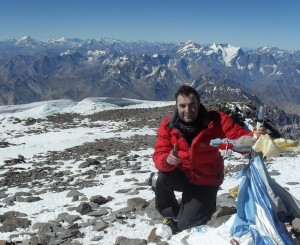 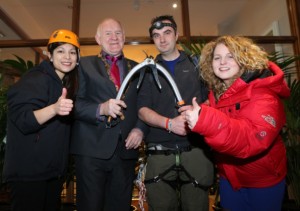