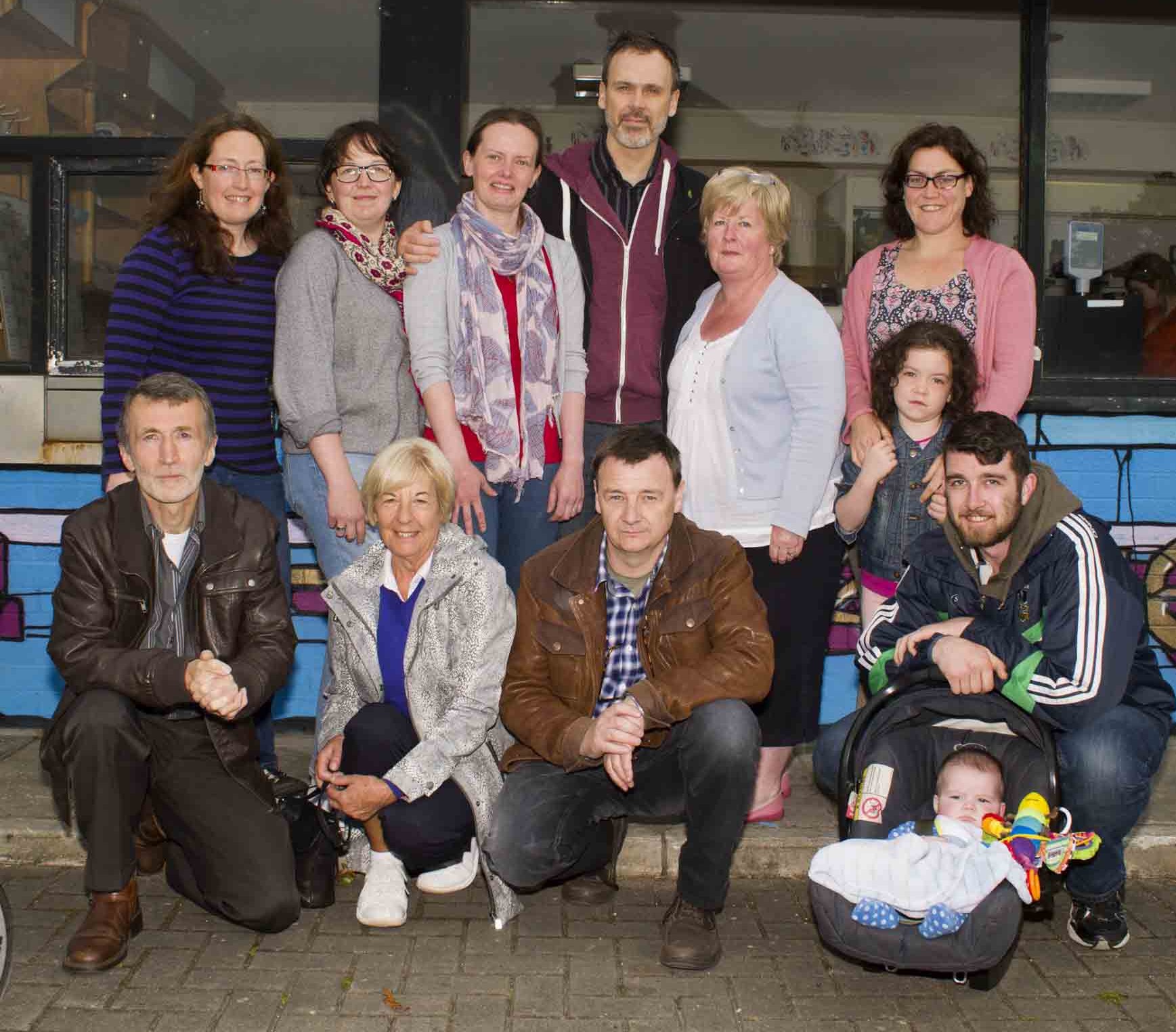 The Limerick Community Grocery is a new, innovative addition to the city’s community projects, and it’s all about selling wholesome food at affordable prices with a sustainable business model. It is based on the concept of ‘food co-operatives’, the idea of which Chair of the Limerick Community Grocery, Bill Kelly, explained as “locally grown produce in a non-exploitative business, with membership and ownership open to all.”

The community grocery originally started out as a buyers’ initiative, where local organic produce was ordered by the members to then be picked up, but has since grown into a food co-operative modelled after the Park Slope Food Coop in Brooklyn, New York. Park Slope is one of the most successful urban co-operatives, and, just like the Limerick Community Grocery, is run entirely by members for the members, and not for an external industry.

In fact, it is run with 7 co-operative principles in mind; it’s voluntary and open, democratic, relies on participation, and education, while staying autonomous, and is focused on the community, and helping each other out.

The grocery is located on Limerick’s Mulgrave Street on the premises of what used to be a petrol station. However after thorough renovation – both inside and out – it is more than hard to believe that not so long ago the shop had been deserted and the parking lot covered in rubble. Now, there’s ample space for parking, and the shop front has been given a facelift by Limerick’s urban regeneration initiative Draw Out.

Inside the shop offers a range of wholefoods, fresh bread, ‘buy as you see’ organic vegetables, and the ready-to-pick-up orders made online by members, making for a sustainable business, where produce isn’t wasted. Over the course of the next few months, the grocery is hoping to expand its wholefood range, as well as further renovating its premises, and eventually progress to a stage where part-time and eventually full-time employment will be possible.

It is however so much more than just a grocery that supports local produce, the initiative is at its heart focused entirely on the community. Not just because any surplus the grocery makes stays within the community and is reinvested to further improve the impressive work that’s already been put in to this project, but also due to the welcoming atmosphere created in the shop by the co-operative members.