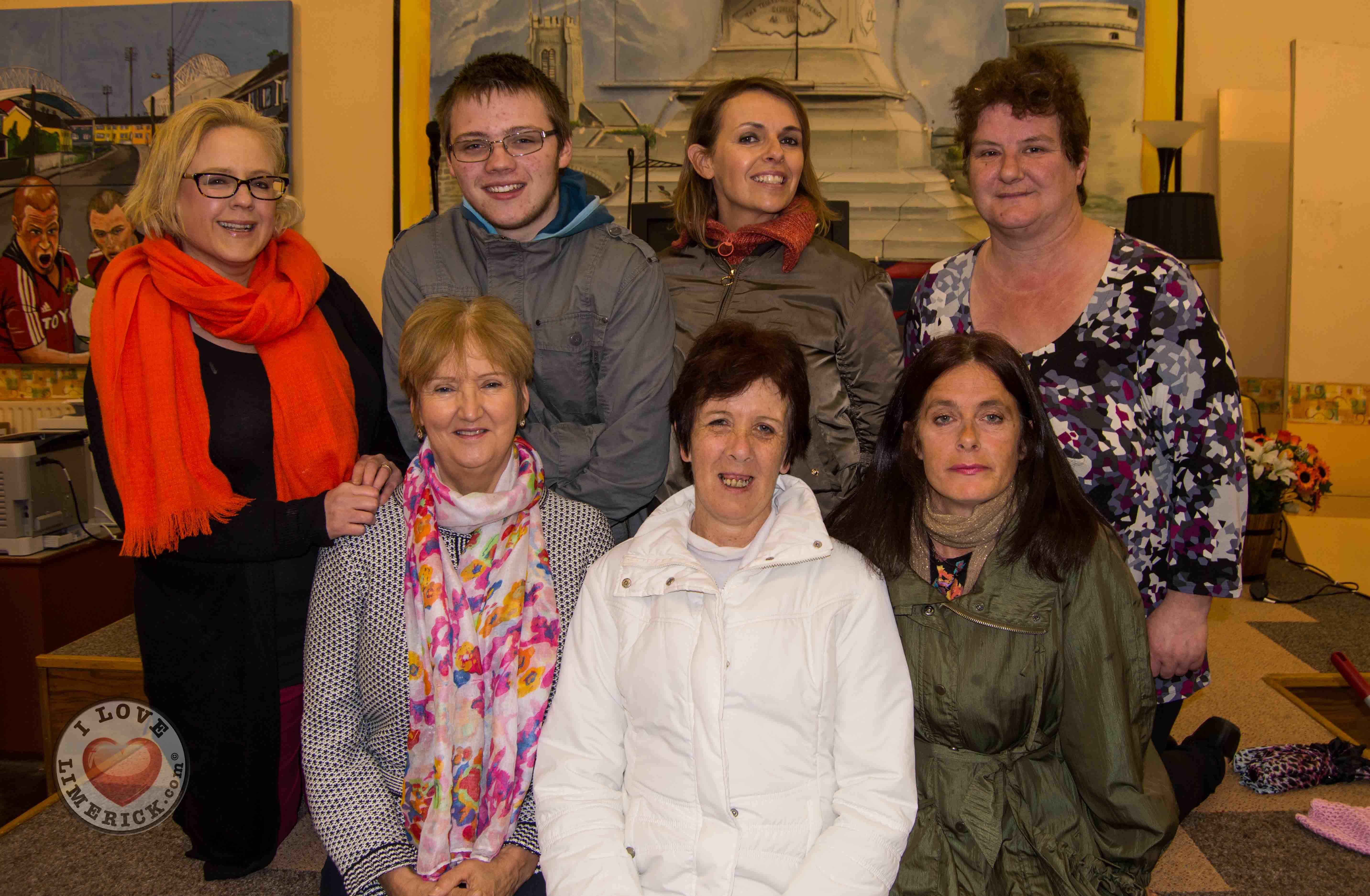 A group of community volunteers from Limerick are to stage a powerful new play telling the story of a woman’s journey living well with a serious illness.

The volunteers from North Side Family Resource Centre in Ballynanty wrote the witty and heartfelt piece of theatre which highlights the importance of thinking and talking about end of life.

The play, taLK was funded using a see grant from Compassionate Communities, an initiative of Milford Care Centre which supports people in the Mid-West to think differently about death, and to offer practical support to those facing the end of life.

The play has laughter and tears and is a beautiful, witty and heartfelt piece following the woman’s journey through diagnosis to prognosis to living well – and the wonderfully charismatic people she meets along the way.

The concept for the play came from one of the actors, Stephanie Ryan, who saw a women crying while sitting at a bus stop outside a hospital one day. She began to wonder about the woman’s life, why was she crying, and what had she been told in the hospital.

Actor and director Karen Fitzgibbon said the group started with this seed of an idea and worked from there building characters and developing a plot to move the story forward.

“This moving piece of theatre has evolved extensively reflecting the passion emulating from the group as a collective. Theatre is a powerful art form that can deliver a message effectively like no other medium. The focus has been to get the message of ‘thinking ahead’ across with subtlety and delicacy.”

As well as Stephanie Ryan others involved include 16-year-old Transition Year student Jake Gilligan from St. Nessan’s School; Marie Quinlivan who has lived in Ballynanty all her life; Margaret Fitzgerald who has worked as a Community Volunteer for the Northside Family Resource Centre for many years; Clare Higgins who was part of the Blackguarded Our Vagina Dialogues, an original piece of theatre devised through a creative writing class for the 16 Days of action against violence against women; Marion Fenton and Rebecca Llyod who works in Milford Care Centre.

The play will be performed in Ballynanty Community Centre on June 10th at 8pm.

You can like Milford Care Centre’s Compassionate Communities Project on Facebook here.
You can read more on Theatre here.

Pictures by Billy Butler for I Love Limerick 2015. All rights Reserved.