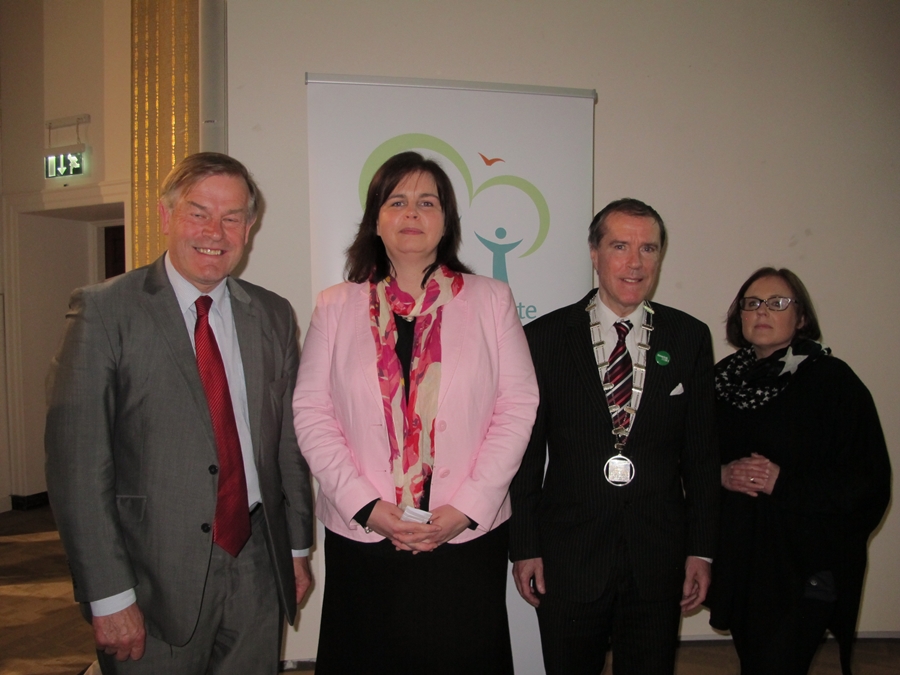 The Limerick compassionate city bid is well underway, after a successful meeting held at the Limerick School of Art and Design.

Limerick city is striving towards a new title as Ireland’s first Compassionate city. Backing the Compassionate Communities Project is Milford Care Centre, Castletroy. The project also has the support of Limerick Mayor and Limerick City and County Council.

During the public meeting at the Limerick School of Art and Design, limerick compassionate city bid was thoroughly examined, in an attempt to increase Limerick City’s chances of being recognised as Ireland’s first Compassionate City.

The meeting was attended by over 150 people, who discussed some delicate issues such as illness, death and grief as a result of death. The issues were also considered by some kindly local artists, through song, film and poetry.

Dr. Kathleen McLoughlin spoke at the meeting saying, “This is an issue that affects all of us,”

“We know that very often people don’t know what to do or what to say when faced with illness, death and loss. It might be part of life, but it can be incredibly difficult,” she continued with an empathetic tone. 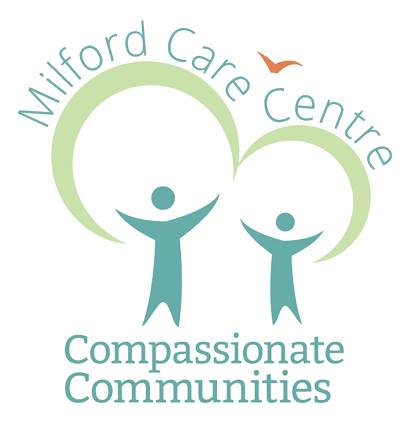 A Compassionate City can be described as a place where its people feel supported throughout all hardships that life may unveil. This includes illness and loss through death. Communal areas such as schools and workplaces should provide the cultural and spiritual means a person requires in such a time, to lessen the pain of loneliness, depression or any other physical or psychological difficulties.

The Charter is to be directed by the City Council and backed by Milford Care Centre. Its means are to work towards 13 different social and civic actions.

Project worker Rebecca Lloyd commented on the limerick compassionate city bid, “What’s brilliant about having a charter is that it gives us a roadmap to help us move forward, we encourage the citizens of Limerick to get involved, even in a small way, we need the people of Limerick to think about what they need in their environments, what initiatives are missing, what is not being said or done, and what can we all do about it, it’s time to join up the dots”.

There were some eye-opening, yet heart-wrenching statistics revealed at the meeting, such as “Every year 30,000 people die in Ireland, and for every person who dies ten people are profoundly affected”

Deputy mayor Cllr Gerald Mitchell voiced his confidence on the limerick compassionate city bid, saying that the title could be “another first for Limerick”.

There are further meetings to be held in the month of June, with the plan of action launching on October 7, at the Compassionate Cities Summit, at the Castletroy Park Hotel.

Check out more about the Limerick Compassionate City Bid here