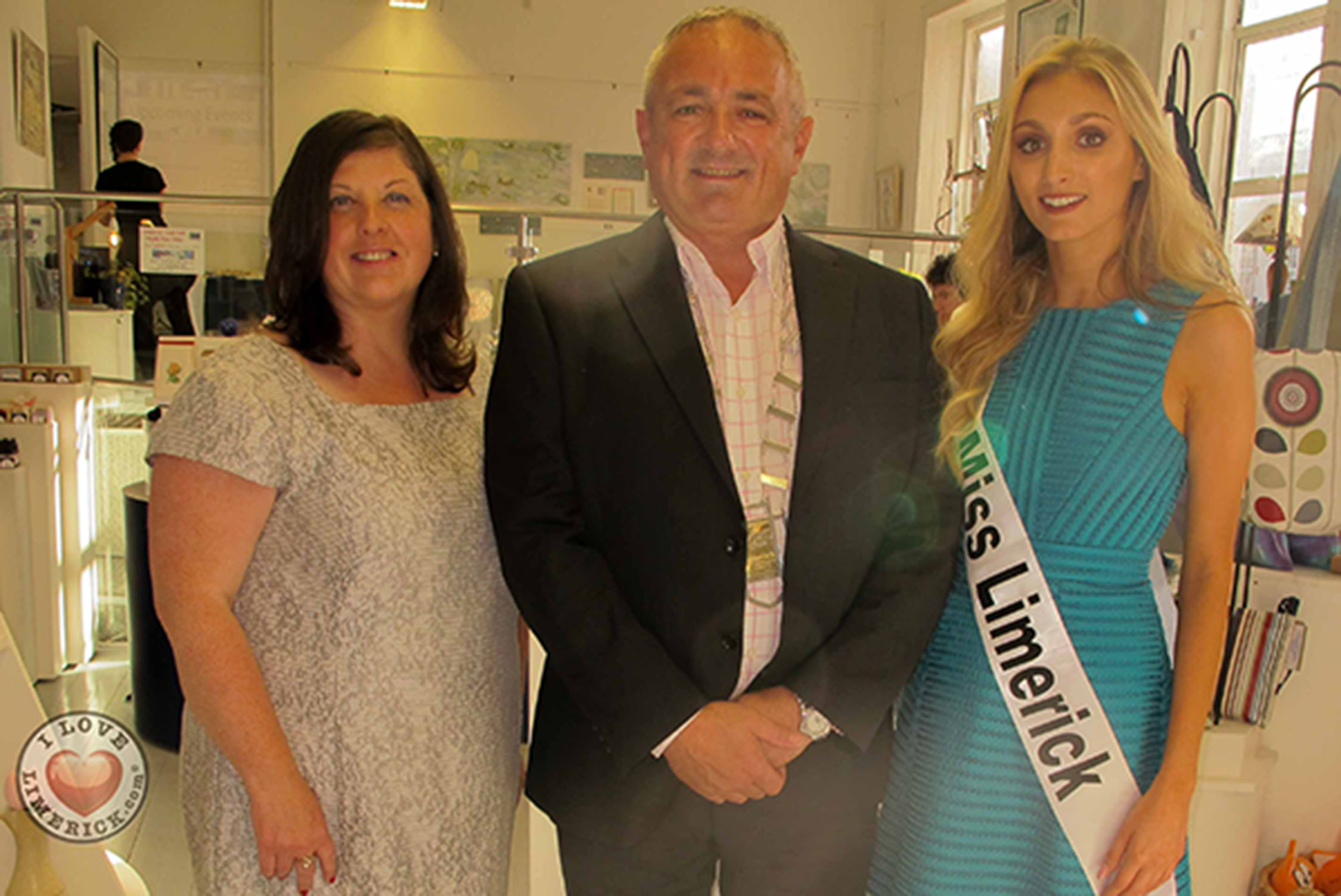 Set up as part of the Limerick City of Culture 2014 project, the Hub has plenty to be proud of having turned over in excess of €100,000 in craft in just one year.

Speaking to General Manager of Limerick Craft Hub, Clare Jordan, she said: “We are thoroughly excited; it is a fantastic achievement not just for the crafts people but for the city and county and whole community of Limerick. It has been a huge achievement to keep the doors open in 2015 having had the opportunity to open last year as part of the 2014 City of Culture. We are thrilled with the fact that around 6000 people have come through the door at this stage just a year on. We have turned over in excess of €100,000 in craft sold here in the venue of the Limerick Craft Hub and the fact that we were two people short of a thousand physically coming through the door in July is fantastic. The tourist numbers are up and it has just been a phenomenal success.”

Clare added: “Our peers in the craft and design industry around the country are looking at Limerick and saying “wow, look what they have achieved” and we actually have a number of our own stockists taking the plunge and two of them in the coming months will have opened up their own studio so it is going from strength to strength.”

The Metropolitan District Mayor of Limerick, Jerry O Dea, echoed Clare’s delight for the Hub: “To get over the first year is a huge achievement for the team here, I can relate to the idea of a collective showcase for people who would not be able to afford their own shop space so here they have a venue.”

Due to the huge growth in interest for craft in Limerick, Clare explains that the Limerick Craft Hub are looking to expand: “We knew that within two weeks of being in these premises that it was too small for us, we opened the door with 30 artists work stocked and five business’s based in the three studios but we had such demand we now have about 50 stockists in the shop with new people coming in every week asking can their work be sold here and we have more demand for studios but again it is a question of the space. We are very limited in what is our social engagement area and ultimately this building is too small for us, and we are currently looking to find a suitable, affordable venue in the next 6-12 months. We are actively looking for a space and if somebody has a building that is effectively reasonably priced or available free for a not-for-profit good of the community and social enterprise we would be very welcome to have those discussions. Ideally part of our remit for City of Culture with the grant is that we have to be in the city centre and we have to provide retail, education, studios and also a gallery.”

Limerick Craft Hub currently have a fundraising campaign in action to raise funds for their expansion. This video explains more:

You can read a full review of Limerick Craft Hub here.

Photos by Michelle Hogan for I Love Limerick. All Rights Reserved.