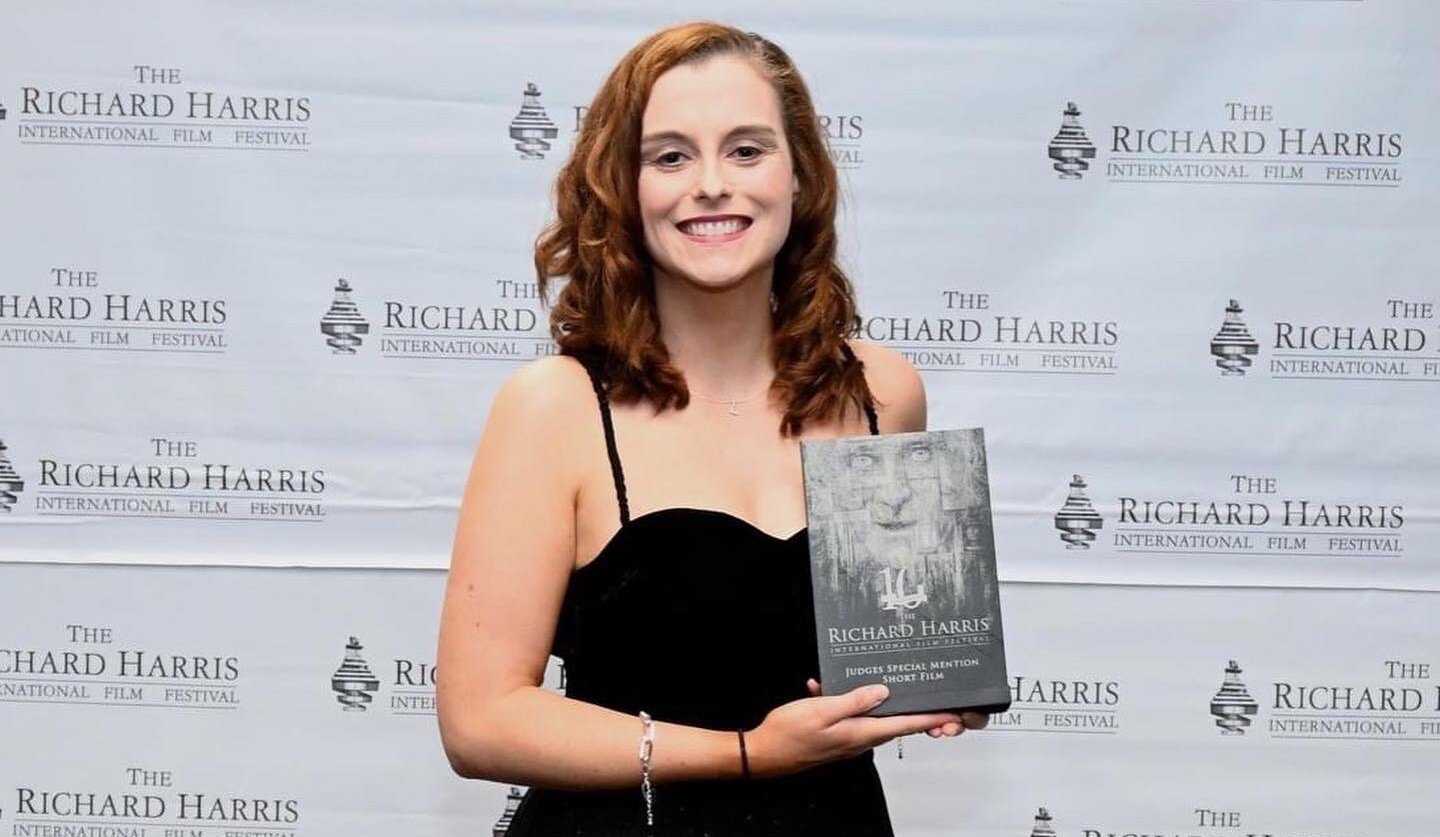 Limerick director Laura O Shea is one of Ireland’s most promising directors, becoming the first female director to receive the Award for Best Short Drama at the Galway Film Fleadh in twenty years.

United Agents have represented many notable people over the years including Kate Winslet, Kiera Knightley, Tom Hardy, and Olivia Coleman

Limerick director Laura O Shea is an award-winning actor, writer and director, who trained at Bow Street Academy for Screen Acting in 2015/16 and has since then has been making her own short films and music videos. Laura has been building a name for herself over the last few years on the Irish Indie film circuit as a filmmaker to watch.

The talented Limerick native was recently selected by Element Pictures and Screen Ireland for a Shadow Director placement alongside Paddy Breathnach on the Britbox/RTÉ series ‘The Dry.’

Laura has made a huge step and has recently signed with United Agents, London’s leading literacy and talent agency. The prestigious United Agents have represented a wide range of notable people, including Kate Winslet, Kiera Knightley, Tom Hardy and Olivia Coleman.

United Agents said, “Laura’s strength lies in getting the best performances from her actors and she is drawn to work that looks closely at human connection and finding the extraordinary in the ordinary.” Laura is the 2022/23 DIFF Filmmaker-in-Residence at The Digital Hub.

Laura shared a post on her social media about her recent achievement saying, “Over the moon to say that I am now repped by United Agents as a Writer/Director. Excited to see where the future leads!”

Laura has previously won awards for her short film work at BAFTA Qualifying Festivals such as Belfast Film Festival and has also previously produced a music video for Limerick music star Emma Langford.

Laura’s career has flourished over the past year. Just recently on November 17, 2022, Laura’s short film ‘Wednesday’s Child’ was nominated for Best Short Film at the Irish Film Festival London. The festival is due to finish on November 20. Good luck Laura!