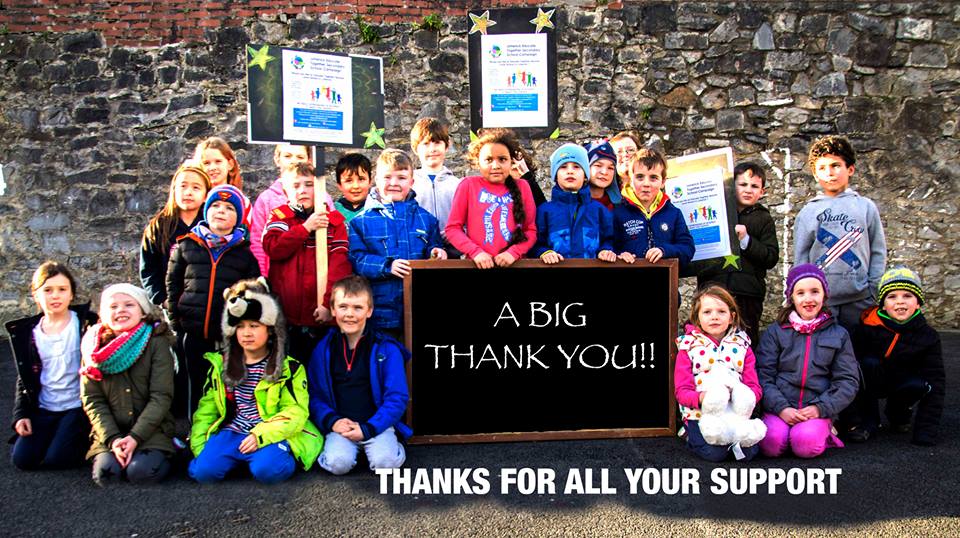 Patronage has been announced for two new Limerick secondary education schools that will accommodate over 1000 students when fully developed.

The schools will be based in Mungret and Monaleen/Castletroy and are planned to welcome first year students in September 2017 and 2018 respectively. The Monaleen/Castletroy school is to be run by Educate Together and the Mungret school by Limerick and Clare Education and Training Board.

Educate Together aims to meet a growing need in Irish society for schools that recognise the developing diversity of Irish life and the modern need for democratic management structures. In particular, Educate Together guarantees children and parents of all faiths and none equal respect in the operation and governing of education.

The Minister for Education and Skills, Richard Bruton T.D., announced the patronage of the nine new post-primary schools to be established in 2017 and 2018.

In all cases the Minister accepted the recommendations of the New Schools Establishment Group. These schools were announced in November 2015 to serve a number of locations nationwide under increased demographic pressures. Of the nine schools receiving patronage Limerick will see two schools serving the Southwest and East of the city.

Minister Bruton said, “The basic aim of this Government is to use our economic success to create a fair and compassionate society. In few areas is there as much capacity to deliver on this as in education.

“As part of this, we are determined to provide more choice for parents. As a country we are experiencing a significant, ongoing, increase in our school-going population.”

The two areas in Limerick showed a distinct growth over past years. Given this, it was decided to open two schools, each with an initial capacity of 600 pupils to meet the anticipated demand in the area.  In this regard, a new 600 pupil post-primary school for Limerick City South-West is due to open in September 2017 and a new 600 pupil school for Limerick City East is due to open in 2018.

You can find more information here.
Here you can read more stories related to education.