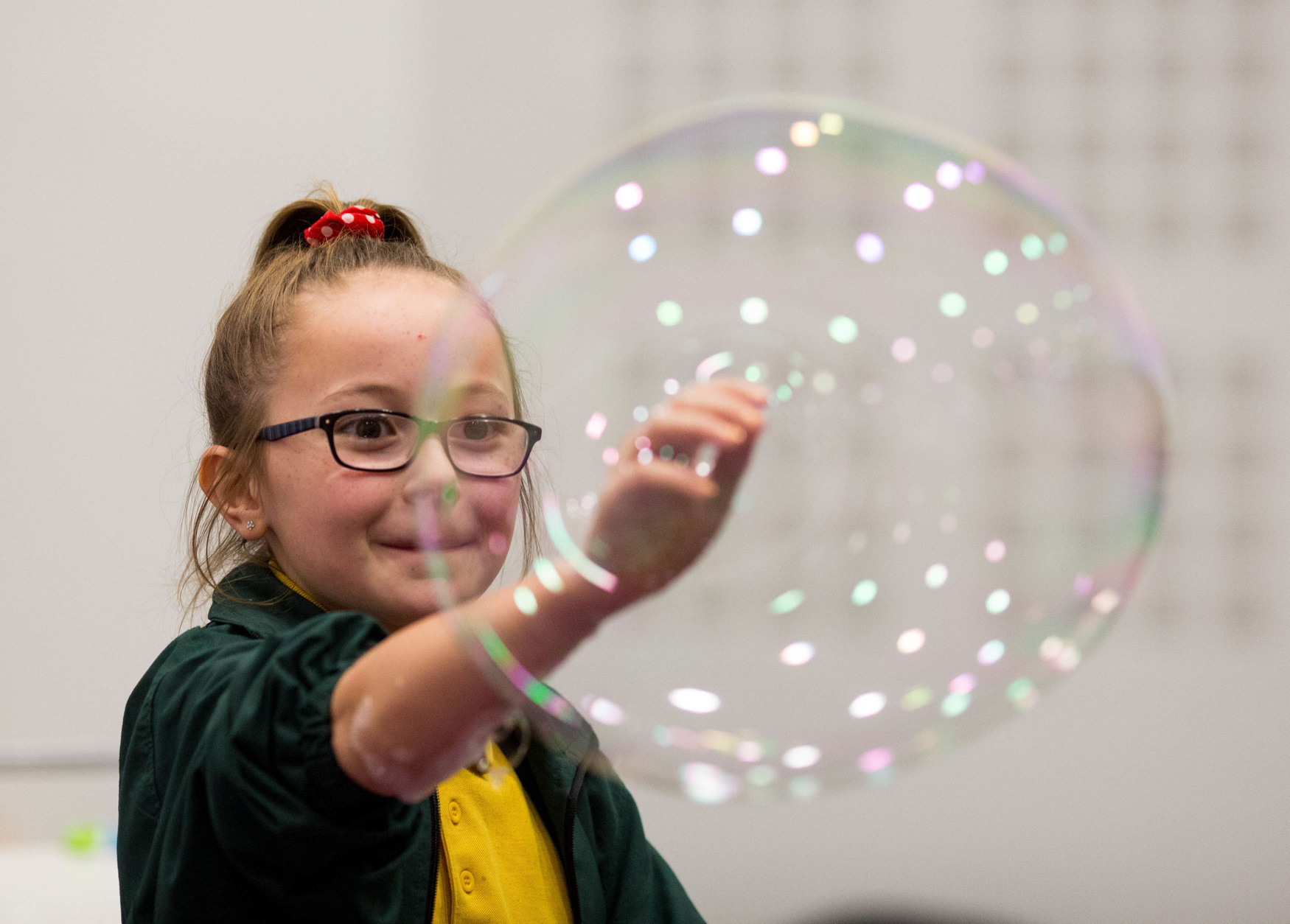 Each year, the University of Limerick, Mary Immaculate College and Limerick Institute of Technology come together to present a range of activities and experiences to celebrate the role of science in the lives of people in the Mid-West region.  Science Week is a fantastic opportunity to explore the world of science and technology around us. The three third level institutions in Limerick City share their enthusiasm of science, engineering, technology  and mathematics with everyone in the region – primary, secondary and college students, parents, teachers and anybody who wants to find out more about science in our everyday lives.  Scientists, engineers and technologists put on a range of activities and talks during the week designed to spark curiosity, inspire imagination and unleash the potential that can help shape the future.  The Limerick Festival of Science 2016 aimed to challenge stereotypes so young people can see the diversity of people who work in STEM.

The UL Science Week programme, as part of the Limerick Festival of Science 2016, which was almost completely booked out over the week, was organised by the Faculty of Science and Engineering in association with Science Foundation Ireland under the Discover Science and Engineering Programme.   This year as part of the UL programme scientists and engineers of various ages and backgrounds from the University of Limerick featured a range of free activities and talks taking science out of the classroom.  Events such as Secrets of Super Hero Science, the Science behind a Successful Athlete, the Science of Bubbles, Gross Germs and Bizarre Bacteria Workshops, Journeys through Space and Time and many more highlighted how science impacts and transforms the world around us and thus fascinated people on the wonders of science in the everyday.     A number of events including a Science Magic show, Aircraft Design Café Scientifique, a Sci-Fi Movie and the Secret Science of Santa Claus and were held in cafes in Limerick City and in Ennis, Co Clare. Some 4000 young visitors including primary and secondary school pupils and teachers attended over 38 workshops and shows organised during the week by UL.

Related Topics:educationeventsulUL Festival of Science 2016
Up Next

The inaugural Capital Limerick event is a huge success