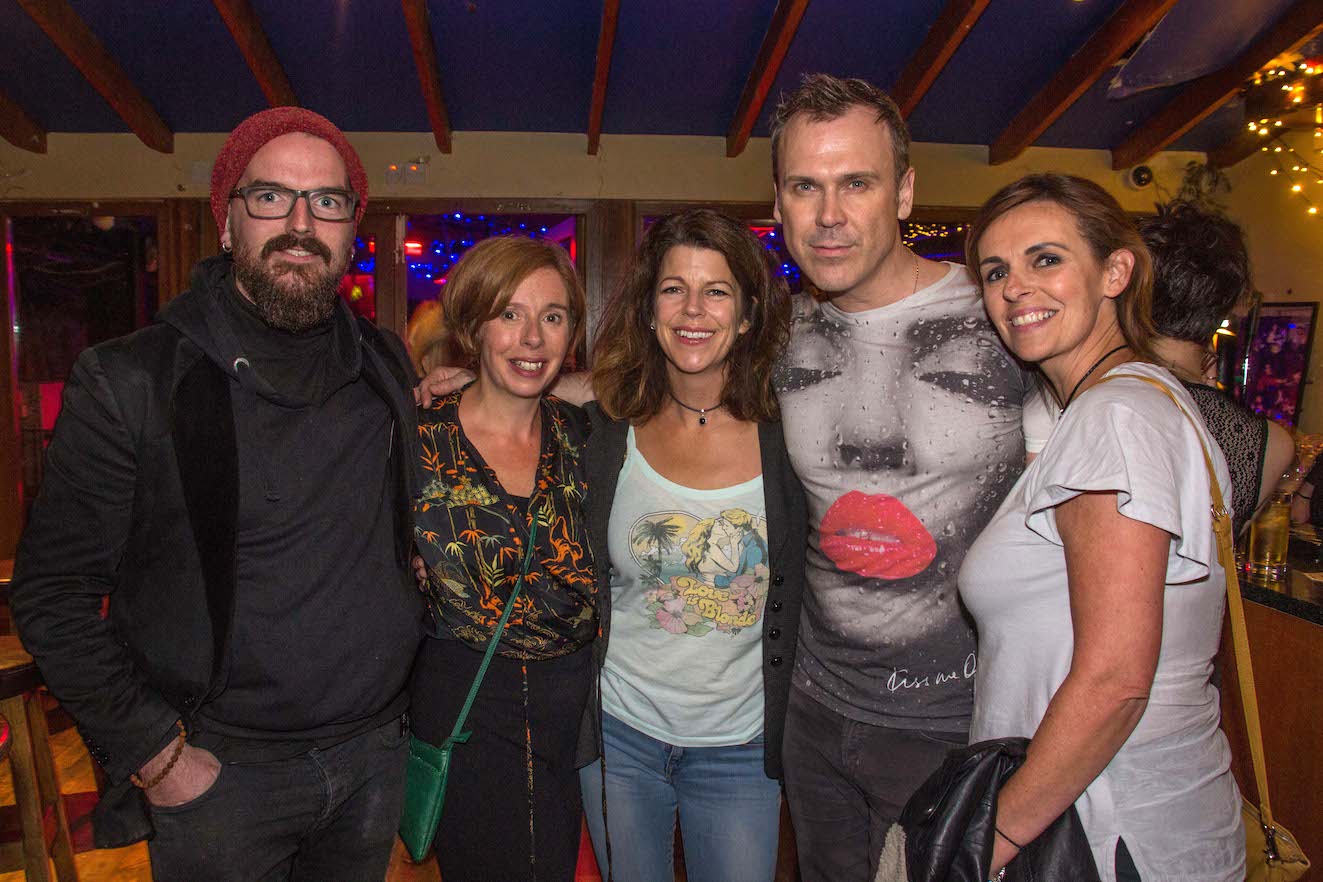 A wealth of Limerick talent will be involved in this year’s Kerry Film Festival 2016. Limerick Film Clocks.

Limerick actress and director Maeve McGrath is excited about her Artistic Director Role of the internationally renowned Kerry Film Festival that will run from October 19 to 23 with events running across the region.

Maeve and the judging panel had to choose approximately 100 films to screen at this year’s festival. The shortlist consisted of almost 600 films of both national and international.

‘Clocks’ will now screen at the Kerry Film Festival on October 21st in Killarney, Co. Kerry and is produced by Teaspach Productions. Teaspach is a Theatre and Film Company that was formed in 2002 by aspiring Limerick based actors who came together through Centre Stage Theatre School for adults.

The Limerick film Clocks is directed by Kevin Kiely Jr and scripted by Karen Fitzgibbon, one of the founding members of Teaspach Productions. She is joined by another founding member of the company Stephanie O’ Keefe as the main protagonist in the film.

Nine-year-old Danny Lynch stars as her son and Zeb Moore as her husband. Clocks tell the story of a woman who finds herself in a stage of her life whereby she feels really trapped. She desperately wants to make a change but doesn’t know how that is possible, until one night when she makes a terrible mistake. This mistake eventually comes back to bite her and leaves her to face the consequences of her actions.

Teaspach mainly focused on theatre up until now, so this is a new direction for the company Karen expressed how, “As a company we have learned so much, making a film is so different to theatre, we are bursting to do the next film and it is brilliant to be part of the Kerry Film Festival”.