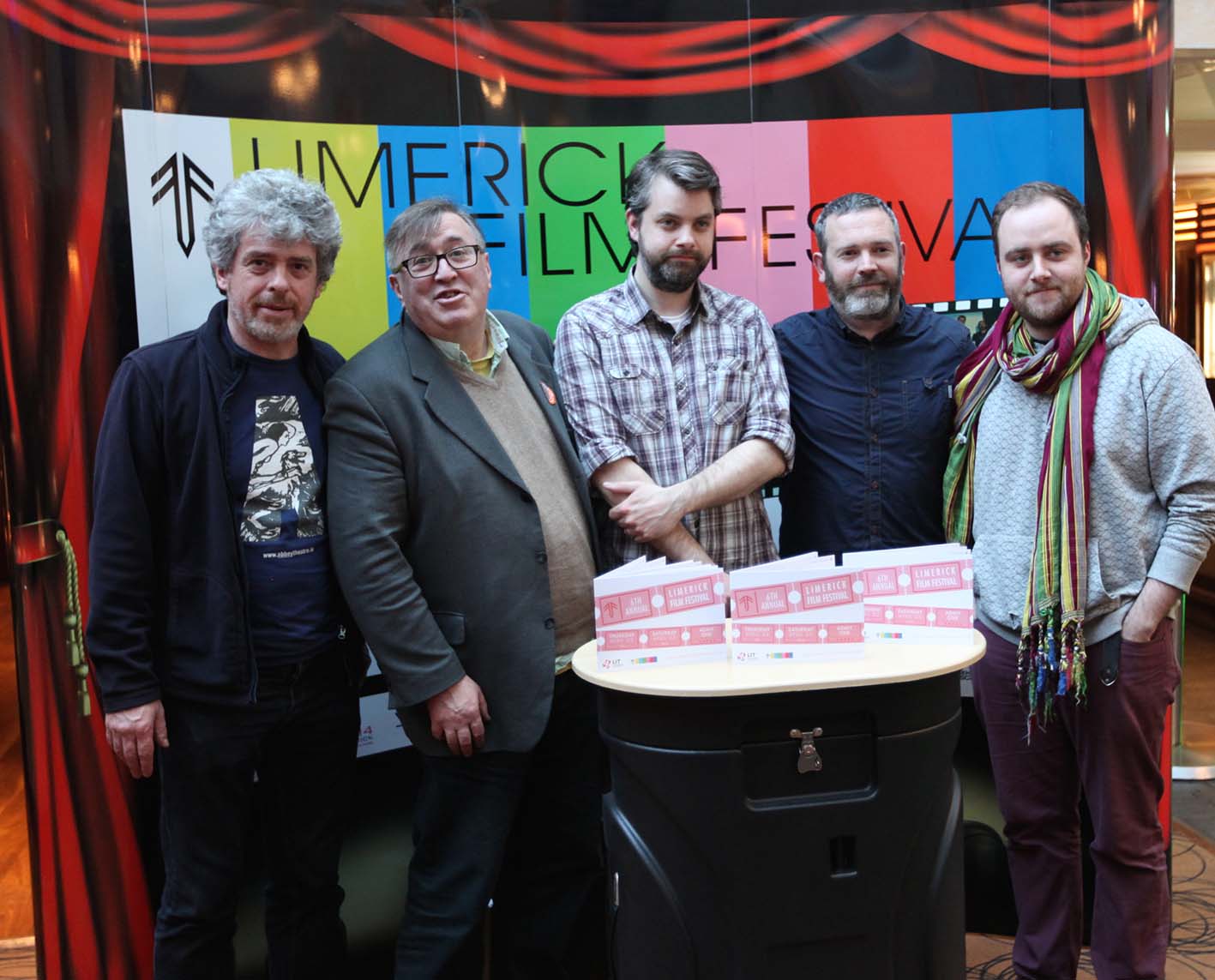 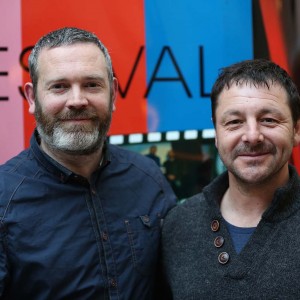 The Limerick Film Festival 2015 is heading into its 6th year.

The launch of the Limerick Film Festival 2015 was a great success, with a large attendance from the local film making community. Limerick Film Festival Director, Simon McGuire, spoke about the importance of the previous year’s Limerick City of Culture Film Legacy and the resulting short film production currently taking place in the city.

The 6th Annual Limerick Film Festival will have a focus on the previous year’s Limerick City of Culture Film Legacy and the resulting short film production currently taking place in the city.

This year’s programme includes many inspiring guest speakers and screenings in the Film Festival’s home of the Millennium Theatre at Limerick Institute of Technology. British comic book artist Brendan McCarthy, who co-wrote the upcoming blockbuster Mad Max: Fury Road with George Miller, will speak in Limerick as part of the festival on April 23.

Kevin Liddy, who hails from Limerick, will also screen his latest short, The Suffering Kind, winner of the Spirit of Cork Indie Film Festival last autumn on Friday April 24.

Irish music composer, Patrick Cassidy, whose recent work includes the soundtrack to Calvary, will also speak as part of the festival Sat April 25.

The LIT-founded event, which is the brainchild of LIT lecturer and festival director Simon McGuire, has grown in size and reputation, attracting hundreds of filmmakers and visitors from home and abroad. Simon tells me, “The Short Film Awards Show will give the film making talent of Limerick a chance to show off their skills to a wider national and international audience.” This short film component of the festival, featuring entries from around the world, is a key one and it follows the initiative set by City of Culture last year, which has funded two short film projects to the tune of €15,000.

The Short List for the Short Film Awards was also released and details are on the film festival website here.